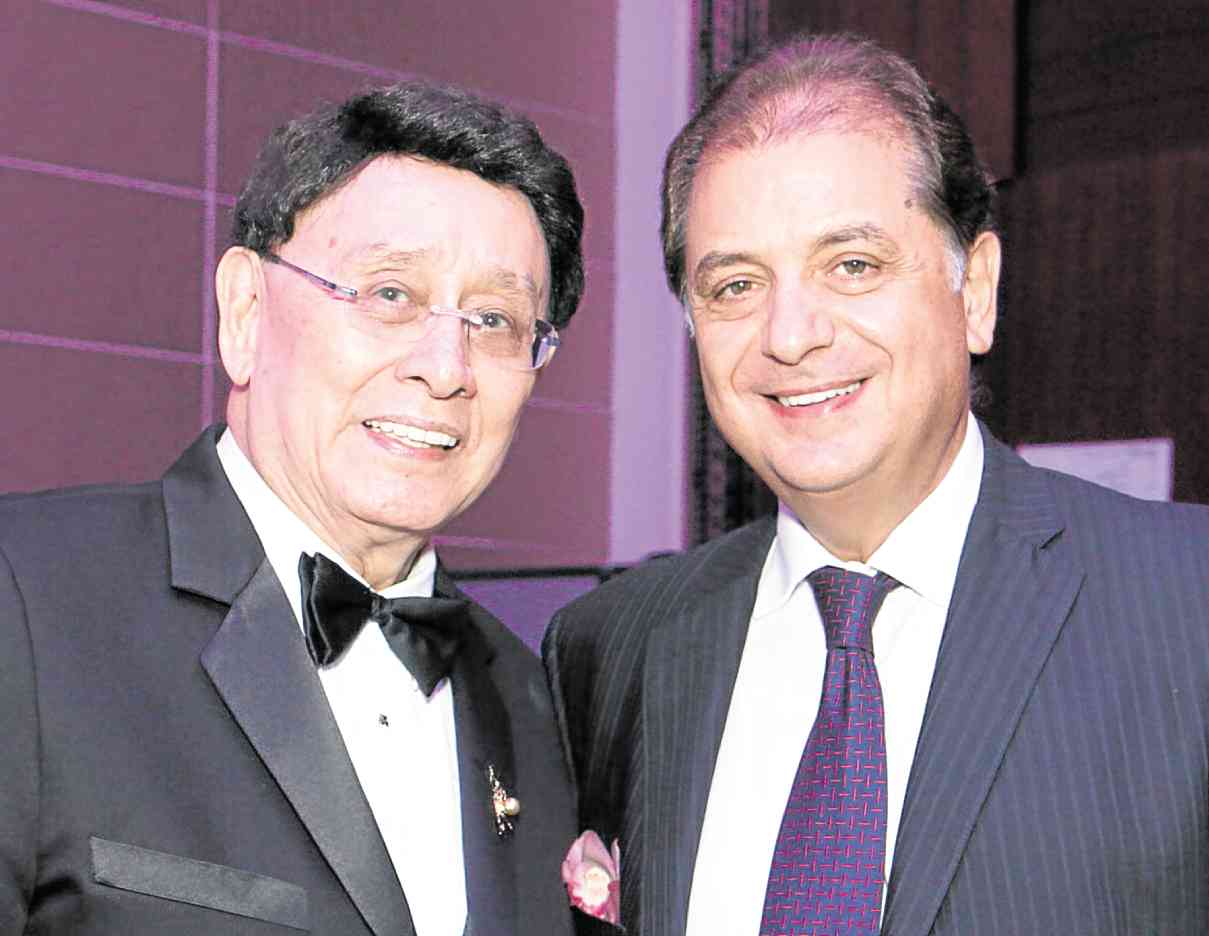 Your mantra for the week: Whatever I plan, the results are always amazing.

IN THE MANTRA portion of my column last week, I talked about the nature of the I AM which is defined as unconditional beingness. When I quoted Jesus saying, “I am the way…” I inadvertently omitted the comma after the I Am so that it sounded like Jesus was referring to himself the way theologians interpret the saying and not to the I AM which is unconditioned beingness.

Therefore, when we use our I Am, negatively or positively, it will certainly demonstrate itself in our outer experience thus, showing that our salvation depends on no one but ourselves.

In the teaching of IAMism, I have propounded the following aims:

Support the new findings of different sciences to expand consciousness;

Encourage people to seek newer wisdom from within through inner guidance, divine inspiration, meditation and contemplation;

Free people from scourges of worn-out beliefs that limit instead of freeing one to explore an Infinite Universe;

Teach those who are interested to tap their inner spiritual energies to enable them to direct outer forces to work for their benefit;

Unify all mankind through the recognition of the God within each man regardless of their religion and/or belief system;

Point out and stress the relevance of self-discovery as the greatest blessing one can give oneself;

Promote prayer as an instrument of peace;

Remind everyone that peace is a channel and bridge of prosperity; and

Underscore the importance of the use of our I Am and that God’s name as told to Moses is “I Am THAT I Am.”

I got an e-mail from a certain Juan de la Cruz asking a series of questions about the happenings at the National Museum, specifically about the restoration of National Artist for Visual Arts Carlos “Botong” Francisco’s “Filipino Struggles through History.”

Inasmuch as this institution involves some of my closest friends, I will try my best to be as gentle as possible. But, indeed, the questions have to be answered:

Is this another Filipino struggle in the making?!

Johnny as Cecil B. DeMille

Oh yes, it’s Johnny who is the only one who can celebrate a birthday that can be likened to a DeMille production, with hundreds in the cast and featuring ambassadors such as Mercy Tuason, Isabel Wilson, Lani Bernardo and Jesus Tambunting, former President Erap Estrada and councilor Chavit Singson with a minimum of extras (gate crashers) which irked the birthday boy a bit—“It is only in the Philippines where you get a decline response to an invitation, and then have the invitee change his mind and appear with friends in tow.”

I arrived past 7 p.m. and did not get a chance to greet Johnny with a handshake because he had already moved to the ballroom to get ready for the extravaganza his staff had prepared for him. But I got to pose with his life-size cardboard image which was positioned where guests were photographed upon their arrival.

The highlight of my evening was to see Gibo Teodoro, a first cousin by affinity, and the gorgeous Nikki who everyone mistook for Gibo’s newfound Caucasian love, what with her stunningly cropped blonde haircut.

Nice to know that Gibo is getting back to his former shape after putting on some extra pounds. He and Nikki are busy with businesses abroad.

Here, he is preoccupied with Sagittarius Mines as chair. “We don’t mind being investigated by Gina because we haven’t broken any rules nor have any intentions of doing so.”

That he turned down a position in the Duterte government is truly the country’s loss.

The program began with an announcement of the Best Dressed Women of the Philippines, who marched out from one side of the ramp and walked among the guests. The most noticeable were Frannie Jacinto, Lilibeth Campos and Allana Montelibano.

This was followed by a video greeting by Jojo Zabarte who talked about all the charming characteristics of the honoree and why today, he can bring together a cast of thousands to join him on his 80th year.

The next video greeting featured Washington Sycip, who spoke of knowing Johnny’s family. The video included some pictures from Johnny’s youth and photographs with friends when Johnny first appeared in the public eye on TV’s “June (Keithley) and Johnny.”

Also, a picture with Elvira Manahan which brought back memories where Elvira had “Two for the Road” with varying co-hosts like Joey Lardizabal, Eddie Mercado and Nestor Torre, while Gloria Diaz and I were doing “Manila After Dark.”

During the “June and Johnny” days, one could never imagine that they would become so politically divergent, with Johnny assisting Imelda Marcos with the first Manila International Film Festival and June playing a major role in the Edsa revolution.

The next number was Johnny’s introduction of his three muses—honorary consuls Mellie Ablaza, Fortune Ledesma and Helen Ong. After their respective walks, they got together and took a bow and from right behind me came a female half-whispered gasp, “I think I need a drink.”

In his welcome speech, Johnny intermittently mentioned his Chinese angels. At a certain point, I thought to myself, maybe PRody should have sent Johnny as his emissary to China instead of former President FVR. If China’s representatives are anything like Johnny’s Chinese angels, we would surely get back all our West Philippine Sea territories.

The rest of the program was really quite a repeat of the Consular Corps of the Philippines’ “Fashion Harmony,” but this time instead of SM’s Kultura items, it was Rustan’s fashion brands that were paraded, and the show included the wife of the Norwegian ambassador, the beautiful Madame Sille Forner, Brazilian ambassador’s wife Madame Lais Souza, Ambassador Kok Li Peng of Singapore and the well-liked Italian Ambassador Massimo Roscigno.

While the show went on, a separate group held its own fashion event by ramping-it-out on the red carpet to show off their required dress-code long gowns. All are favorite subjects in Johnny’s columns.

Johnny ended the evening by inviting us to his 95th year—I am hereby confirming my attendance.