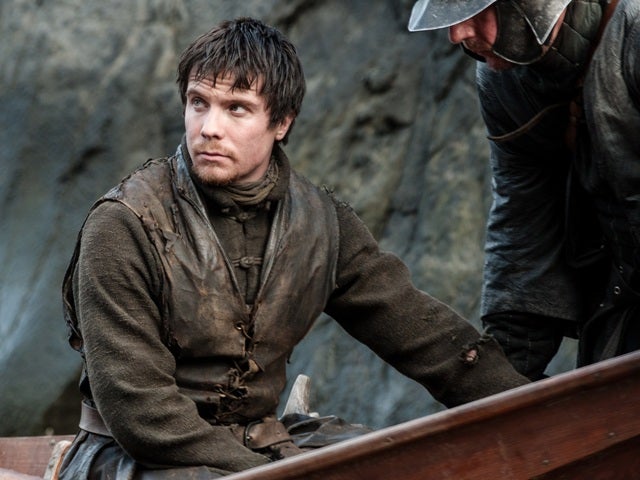 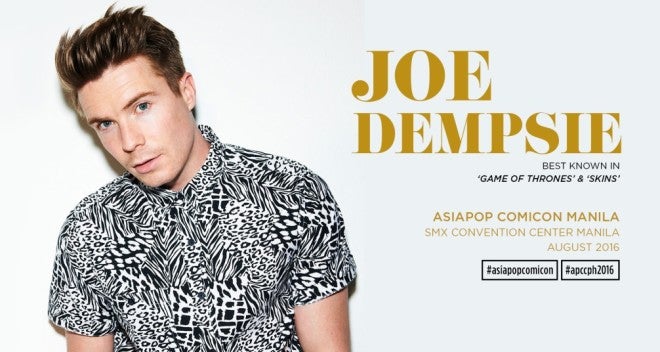 “Still rowin’?” But who would have thought that he would get here! Joe Dempsie aka Gendry of the HBO hit series “Game of Thrones” (GoT) is coming to town for AsiaPOP Comicon Manila 2016 (APCC Manila), the biggest pop-culture convention slated on Aug. 26-28 at the SMX Convention Center in Pasay City.

Other than his role on “GoT,” Joe Dempsie also starred in “Skins” and various British TV series such as “Peak Practice,” “Doctors,” “Sweet Medicine” and “The Fades.” He appeared in the films “One for the Road,” “Heartlands” and “Monsters: Dark Continent.”

APCC Manila 2016 tickets are now available via SM Tickets with ticket prices PhP550 (one-day pass), PhP850 (two-day pass), and PhP1,050 (three-day pass). All these will give the ticketholder access to stage activities, performances, and the main show floor.

The event is free for children aged five years and below for all days, but a valid identification is required for verification purposes before entering the show floor.