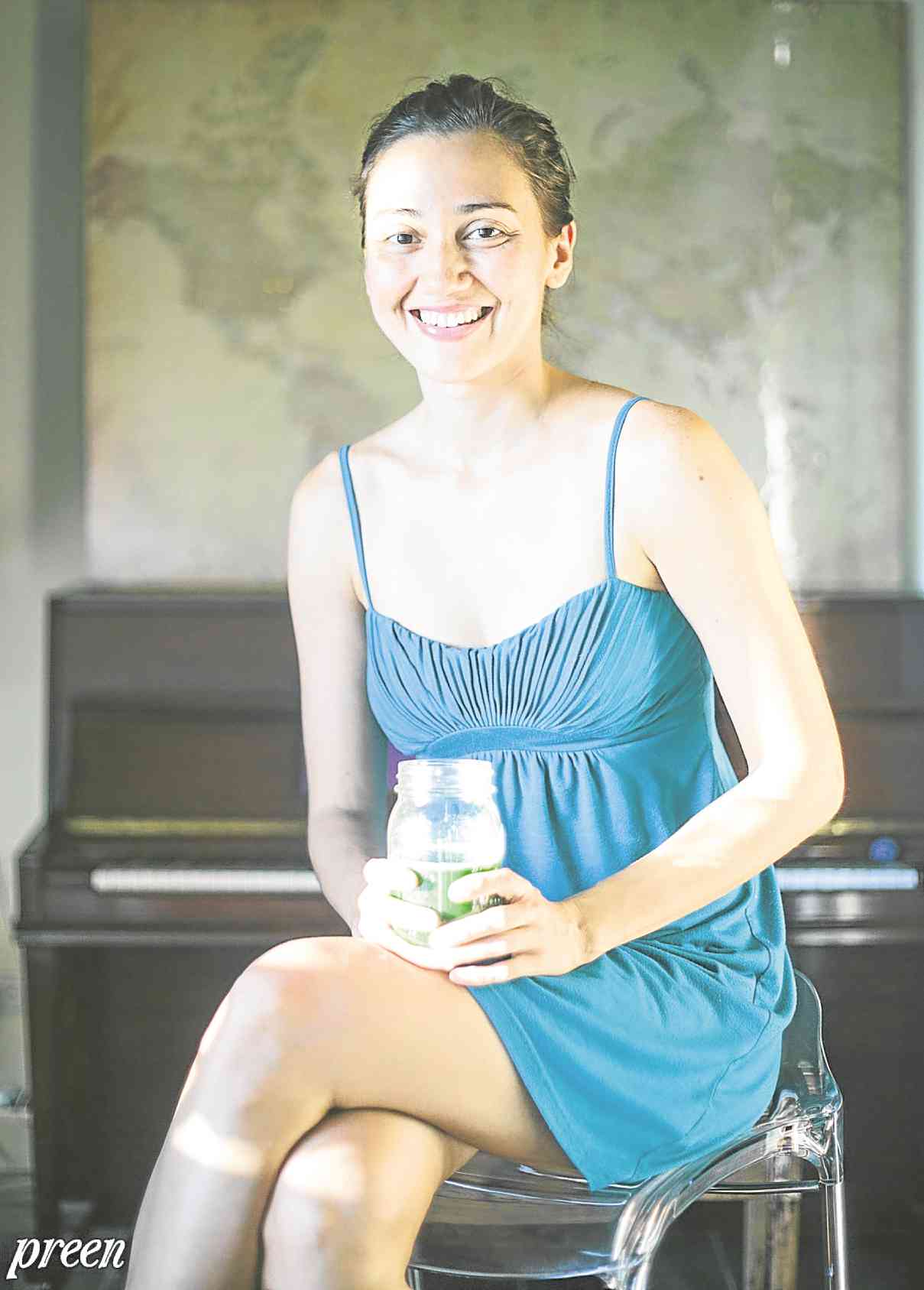 How to stay young and healthy: 5 tips from Sara Black

SARA Black celebrated her 36th birthday this month bedridden with a hip fracture after a biking accident. Still, the photographer and former model looks as radiant and fresh as ever. And while it’s true that her skin shows nary a wrinkle, it’s her spirit and attitude that exude youthfulness and positivity.

While many will attribute this to genes and general good vibes, Sara will be the first to tell you that staying this young-looking takes a lot of hard work and dedication. While it doesn’t involve miracle creams or quick-fix solutions, they’re definitely long-term solutions you can do yourself—if you’re committed enough.

Here are her top five tips:

If you follow Sara on Instagram (@seesarablack), you’ll know how fond she is of making her own organic green juices. Before her morning run, she would have an energizing green juice made with romaine lettuce, arugula, asparagus, cucumber and coconut water.

“Sometimes it’s so slimy, like I want to, seriously, like, retch,” she admits. “But when I go for my run, boom!”

Later, she’ll have a post-workout juice made with beets, carrots, red cabbage, cucumber, and red pepper, or a smoothie consisting of cucumber, mango, and chia seeds.

“Generally, what I try to do is have a rainbow of color when I buy my produce for the week, so that I’m hitting different nutrients.”

Pro tip: Try taking your juice with virgin coconut oil (VCO). “If I don’t do the VCO with the green juice, it burns so fast! It’s too fast because it’s all carbs, so the fat helps slow down the burning of the veggie juice.”

“If my throat is feeling itchy, I’ll do an Echinacea tea. Generally, I have to take a tall glass of liquid before I do my meditation. After that, I’ll take one teaspoon of VCO, and then I do the green juice. And then the workout, and then the smoothie!” (Laughs)

Sara is a dedicated practitioner of the Transcendental Meditation technique, which counts celebrities like The Beatles (who first brought it into the mainstream), David Lynch, Oprah and Lena Dunham among its devotees. However, if you’re not quite ready to pay the steep fee for a TM course to learn it properly, she suggests listening to musician and artist Deva Premal’s 21-Day Mantra Meditation Journey on Spotify.

“I swear, all the lessons you need to learn in life, it’s all there! It’s really amazing. I’m way past the 21 days, obviously. I’m on my sixth month of listening to it, but I still pick up new things. Like, just stuff about happiness, and how you can spread your happiness to other people, and how you’re part of divinity and one with everything.”

“I’ve never been athletic at all in my life; I just started last year and, normally, it’s very common for women athletes to have irregular periods. And the length of my period was drastically getting shorter!”

After consulting with Dr. Rex Gloria of Royal Preventive Medical Clinic, who prescribed a progesterone supplement, Sara did further research into homeopathic remedies and came across castor oil compresses.

“You just rub it on your belly, then you put a hot compress for 30 minutes,” she says. “I’ve been doing it for a month and it’s helped, along with the other things that I’m doing, to make my cycle more regular again.”

Obviously, this one isn’t for the weak-willed. “It’s not part of my regular routine. If I’ve been really evil, like I went to the Spiral buffet, I’ll help myself clean up with my juicing, and  I incorporate this into my routine. But I would say, generally, I do it once a month.”

In case you were wondering, yes, she does it herself. “So you boil the organic coffee, try to make a brew of it, then you let it cool down so that it’s room temperature. Then you do the enema—basically you hold it in as long as you can. I do the Deva Premal mantra meditation while I’m doing it, so parang it’s two-in-one na! (Laughs)”