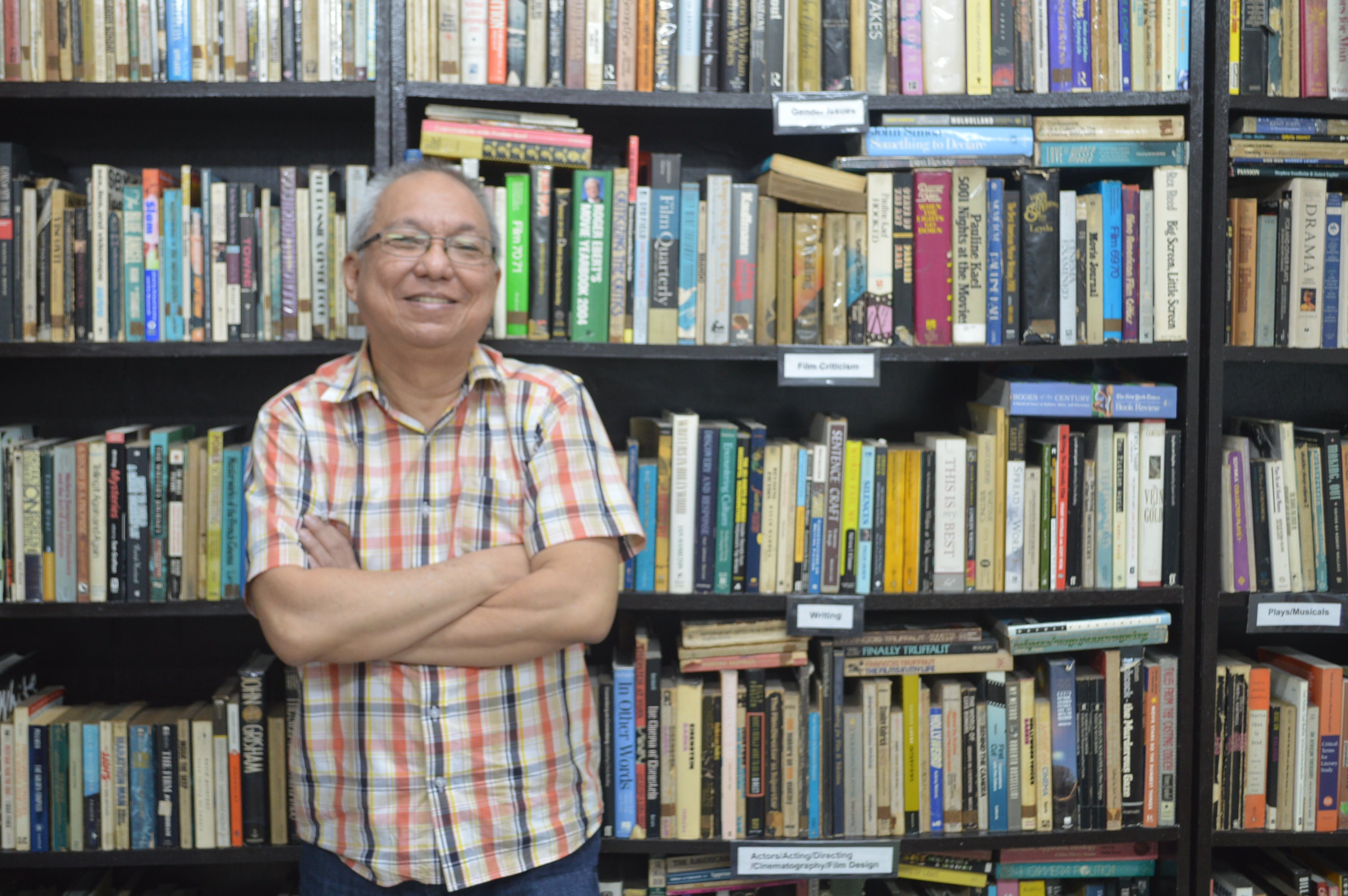 Writers Studio, in partnership with the University of the Philippines Film Institute (UPFI), will spearhead the screening and interview of applicants to Ricky Lee’s 15th Film Scriptwriting Workshop at the UPFI Film Studio on September 4.

Applicants may come to the venue anytime between 8 a.m. and 5 p.m.

He last conducted his workshop, which has produced hundreds of graduates who are now part of the movie and TV industry, in 2002. Writers Studio is a group composed of his workshop fellows and students.

Lee, who started conducting workshops in 1982, when he was still new to the industry, thinks writing is sharing. “I believe that while you’re learning, you should share, rather than store, all the knowledge that you get.”

He considers this more dynamic as he believes that creating comes hand in hand with sharing.

Those who have yet to submit the workshop requirements will have to fill out the Google form found at https://triptoquiapo.wordpress.com on or before August 28.

Those who fail to do so may still come to the venue on the said date but they need to answer the essay questions on the form on the spot.

The selected individuals will make up Batch 15 of Lee’s workshop, which will be held every Sunday starting this November.

Application to the workshop is still open. For more details and other inquiries regarding the workshop, email [email protected] or check out the Ricky Lee (Official) Facebook page (https://www.facebook.com/TripToQuiapo) or Twitter account (https://twitter.com/triptoquiapo).