Obsessing over those Kylie Lip Kits? Here are others you can try | Lifestyle.INQ ❮ ❯ 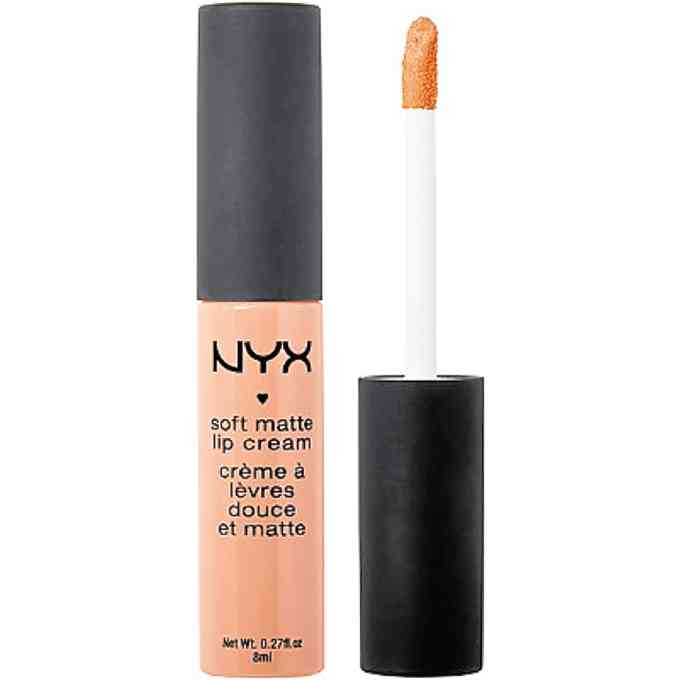 Obsessing over those Kylie Lip Kits? Here are others you can try

The popularity of Jenner’s cosmetics debut didn’t come as a surprise. Aside from her popularity, the Lip Kit shades—18 as of last count—are trendy, wearable and long-lasting. Those who have managed to snag stocks of these Lip Kits say that they aren’t as thick and dry as most liquid lipsticks are.

However, they’re at $29 per kit plus tax; beauty bloggers were quick to point out that the formula of said Lip Kits resembles that of the brand ColourPop, which sells at a fraction of the price. Further investigation proved that both brands are owned by the same company, Seed Beauty.

I’ve tried the Lip Kits from a friend’s collection, and while I can say the product is pretty good for a liquid lipstick, there are other brands that rival or are even of better quality than said Lip Kits, and sometimes, at a fraction of the price.

Moral of the story? Don’t just buy a product because of the name.