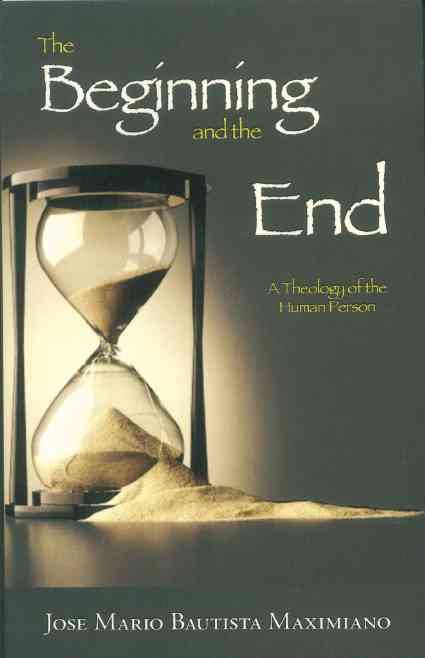 Mother Teresa of Calcutta will be canonized today, Sept. 4, at St. Peter’s Square.

Radio Veritas will broadcast live the ceremonies to be led by Pope Francis starting at 4 p.m.  Canonization can also be viewed via live streaming at www.veritas846.ph.

Agnes Gonxha, her baptismal  name, was born in Albania in 1910 and  joined the Sisters of Loreto and did missionary work in Calcutta, India.

She claimed to have a vision of Jesus Christ in 1946 in which he supposedly asked her to care for the destitute and the dying. She later founded the Missionaries of Charity to realize that vision. In 1979 she won the Nobel Peace Prize.

She died in 1997 and the five-year grace period for the canonization process to start was waived.

In 2003, the miraculous cure of a young Indian Hindu woman suffering from a stomach tumor who placed the picture of Mother Teresa on her stomach and prayed to the nun, prompted her beatification.

A miracle last year was approved by the Vatican to enable the canonization of Blessed Mother Teresa today. It involved the healing of a mechanical engineer, in his 40s, in Santos, Brazil.

Doctors diagnosed the man with a viral brain infection resulting in multiple brain abscess. Treatments were ineffective and the man went into a coma.

The man’s wife spent months praying to Blessed Teresa and her prayers were joined by relatives and friends when her dying husband was taken to the operating room on Dec. 9, 2008.

When the surgeon entered the operating room, he reported that he found the patient awake, free of pain and asking, “What am I doing here?” Doctors reported that the man showed no more symptoms and a Vatican medical commission voted unanimously that the healing had no natural explanation.

By the time of her death, there were 4,000 Missionaries of Charity sisters in more than 100 countries. Filipino nuns of the congregation numbered about 160, as of 2010.

A bust of Mother Teresa has been installed at the Ecclesiastical Faculties (or Central Seminary) grounds of the University of Santo Tomas, which she had visited. Inscribed is her remark, “Your strength lies in small things,” which captures the spirit of her humanitarian work.

The Peñafrancia Devotees Association is inviting all devotees of Our Lady of Peñafrancia to celebrate her solemnity  in Manila. There will be Triduum Masses Sept. 8 to 10 at Our Lady of Remedies Parish, Malate, every 6 p.m.

On Sept. 11, her solemn feast, there will be a Mass at  noon to be sponsored by the Samahang Nabueños ng Metro Manila.

After the farewell prayers and closing ceremonies, there will be a procession from Malate Church to Agrifina Circle, Luneta Park at 2 p.m.

There will be a short vigil at 4 p.m., then “Ina” will be brought to the Manila Cathedral for the 6 p.m. High Mass; chief celebrant will be  Nueva Caceres Archbishop Rolando Tria Tirona, OCD.

The John Van de Steen Male Choir, Taytay Youth Philharmonic Orchestra, Amber Jive! will perform at “Music for Our Lady: A Birthday Concert” on Sept. 8 at 6 p.m., at Celestino Dizon Auditorium of University of Asia and the Pacific (UA&P).

This event forms part of the countdown projects for the golden jubilee celebration of UA&P next year on Aug. 15, Feast of the Assumption.

Award-winning Catholic author José Mario Bautista Maximiano’s “The Beginning and the End: A Theology of the Human Person,” will be launched on Sept. 7 in the afternoon at Greenbelt Chapel, and on Sept. 17 at the annual Manila International Book Fair at SM Mall of Asia.

Msgr. Eugenio  Reyes, rector of  Metropolitan Cathedral of San Fernando, Pampanga, said the book is timely: “With the present and even worsening and varying ‘world-views’ on man, a book in defense of man’s noble and high beginnings and destiny is a welcome development.”

“The book successfully underscored man’s divinely granted role of making sure that human life, the environment and nature, as part of the created world, are treated, utilized, sustained, explored and developed after the mind and plans of their Origin and Source,” added Monsignor Reyes.

To mark the 800th anniversary celebration of the Order of Preachers, Santo Domingo Church in Quezon City is holding every Wednesday, 5:30 p.m., the perpetual novena to Saint Dominic de Guzman, founder of the Dominican Order.