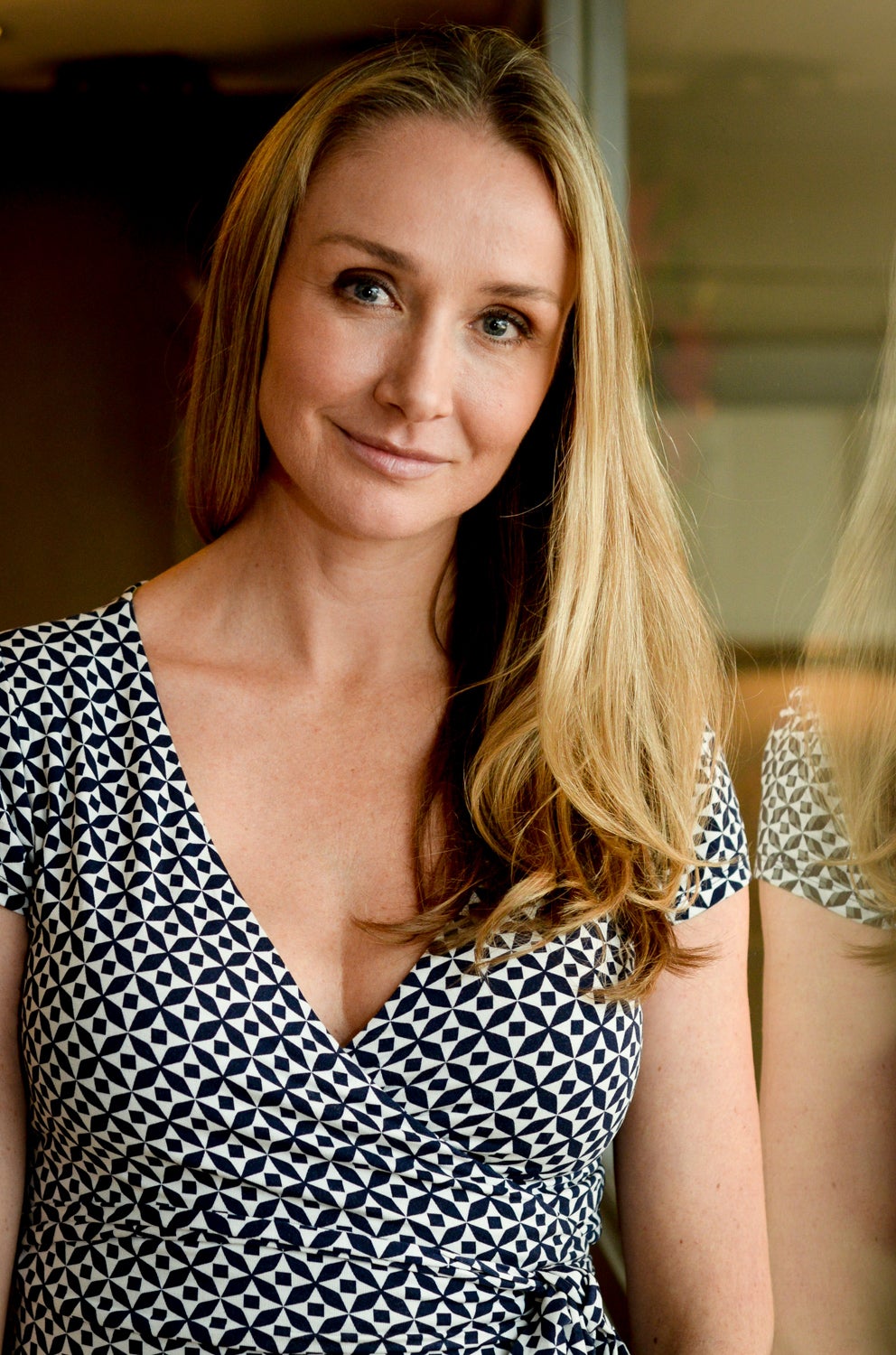 OCEAN conservation advocate Alexandra Cousteau is in Manila to convince national and local leaders that the strict enforcement of laws against illegal fishing would protect the world’s main protein supply for future generations. PHOTOS: ELOISA LOPEZ

Alexandra Cousteau takes after her grandfather Jacques’ love of the sea

Alexandra Cousteau was seven when her grandfather, France’s diving legend Jacques Cousteau, taught her to dive. Bonding time was spent literally under the sea pretending she was a mermaid princess while he was the steward king of their underwater universe.

The filial-inspired love for fish is so strong that Cousteau hardly eats anything taken from the sea. Even her five-year-old daughter Clementine never considered aquatic creatures as food until Cousteau’s mother-in-law brought the girl to a market where she was “devastated” to see dead fish and octopi sold as such.

The ex-mermaid has maintained her diving skills. After being chosen as a National Geographic Emerging Explorer, she now continues the family’s storytelling tradition, using a camera to record stories about the ocean, water issues and the people who rely on water for livelihood.

Cousteau arrived in Manila late August to promote sustainable fisheries management and met with national and local officials as well as environment authorities, coastal communities and other concerned sectors.

Foremost in the agenda was to remind people that the ocean that makes up three-quarters of the planet requires the same concern as the thinning ozone layer, melting polar ice caps and numerous endangered species.

Before she leaves on Sunday, Cousteau’s itinerary would have brought her to the Tañon Strait Protected Seascape between Cebu and Negros islands, the country’s largest marine protected area. Oceana is campaigning for an end to illegal commercial fishing in the area to ensure that local fishers would benefit most from the municipal waters.

Cousteau also went diving in Moalboal, Cebu, where the year-round presence of sardine shoals attracts tourists; then to Apo Island in Negros Oriental to rally behind community leaders protecting their marine resources.

Cousteau also appeared in Silliman University in Dumaguete City and University of Cebu/Banilad Campus to discuss Oceana’s “Save the Oceans, Feed the World” global campaign.

The excursion she was most excited about however, was the diving trip to El Nido in Palawan, where her grandfather explored the waters in his boat “Calypso” in the early 1990s.

But instead of touristy stuff, Cousteau examined the impact of climate change and illegal fishing practices in its coral reefs and the livelihood of small-scale fishers. Cousteau brought Clementine to this trip, where the young girl went snorkeling for the first time.

In a huddle with lifestyle reporters prior to Palawan, Cousteau said bringing her daughter along would be memorable given Grand-père Jacques’s experience there.

“She’s [at] the right age to go see the underwater world for the first time. Hopefully she would understand that people eat fish and that’s a good use of fish, (especially) if we are able to protect them and conserve them and restore fisheries,” she said.

Oceana Philippines drew attention to the case of Tañon Strait between Cebu and Negros islands, where a “strong monitoring mechanism” is needed given the presence of commercial trawlers and destructive forms of fishing.

The group’s vice president, lawyer Gloria Estenzo Ramos, noted that despite the strait’s protected status under the law, “many challenges persist, including overfishing, conversion of coastal habitats to industrial uses and pollution. These activities destroy fish habitats and populations, and adversely affect the livelihood of artisanal fishers.”

Cousteau said stories like this are recorded all over the world.

“I’ve seen places I’ve known as a child disappear. For me, that’s particularly heartbreaking because as a child of the ocean, someone who’s learned to swim before [she] could walk, I realize I’m standing at a point where there was an abundance [in the ocean] when my grandfather was my age.”

“But when my five-year-old daughter [becomes] my age, there could be very little [resources] left for future generations. The time to act is now… The window of opportunity to bring the kinds of changes that would bring back a diverse and abundant ocean is closing,” she warned.

Cousteau said places like El Nido “are increasingly like museums, they remind us what the oceans used to be everywhere. Now they are just a handful of places left.”

She singled out Benham Rise, a mineral- and marine-resource-rich environment in eastern Luzon, as a natural wonder that needs to be taken care of before business and bureaucracy exploit it.

“It is extraordinarily important to explore before we exploit. We are losing places before we even know what’s there. Oceana went to Benham Rise and sent divers down with a remotely operated vehicle. They saw 100 percent coral cover. That’s amazing! Think about the ocean floor as a living seafloor. Before we smash it up, we really should understand what we are sacrificing,” she explained.