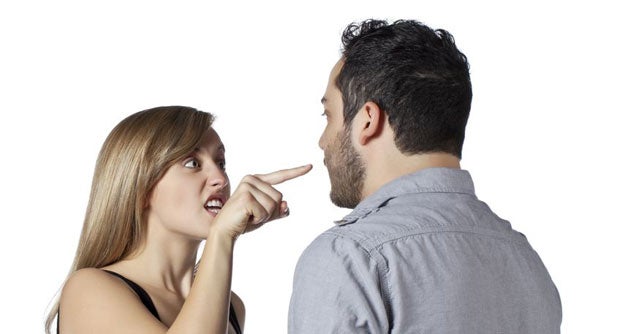 BEIJING—Don’t get mad, get your opponent to surrender voluntarily: When Mrs. Wang discovered her husband had been cheating on her for several years, she called in an elite team of Chinese “mistress hunters.”

Rather than seek a divorce—which could have hit her social and financial standing—she hired a specialist to earn the other woman’s trust, and then persuaded her to end the extramarital relationship.

It was a longstanding affair, but once the mistress hunters were called in, it was over within two months.

“I think it was worth it, I’m satisfied,” she added. So much so, she is now thinking of becoming a hunter herself.

“That way I can help women protect their families and their rights,” she explained.

The company Wang used, Weiqing —or “protector of feelings”—has 59 offices across the country and offers free legal advice and lectures.

Its founder, Shu Xin, said he had 300 agents at his command.

“My goal is to prevent divorces,” he said at his upmarket Beijing headquarters. “Every year we save some 5,000 couples.”

According to a study by dating site Baihe.com, at least one party has been unfaithful in half of Chinese first marriages.

“Today being unfaithful has become easy, especially with the internet,” said Pan Xingshi, who runs an online advice company.

“Mistresses are global. But in China, they are kept women: the husbands, often rich, pay for luxury apartments, cars and luxury products,” explained Weiqing chief Shu, a former journalist.

“Some women do not want to divorce out of fear of getting into financial difficulty. They just want to get rid of the mistress. That’s where we come in,” Shu said.

“Sometimes I help the mistress find a boyfriend,” she said. “It’s my way to bring her happiness.”