In celebration of Jonathan Larson, struggling artist till the end | Inquirer Lifestyle 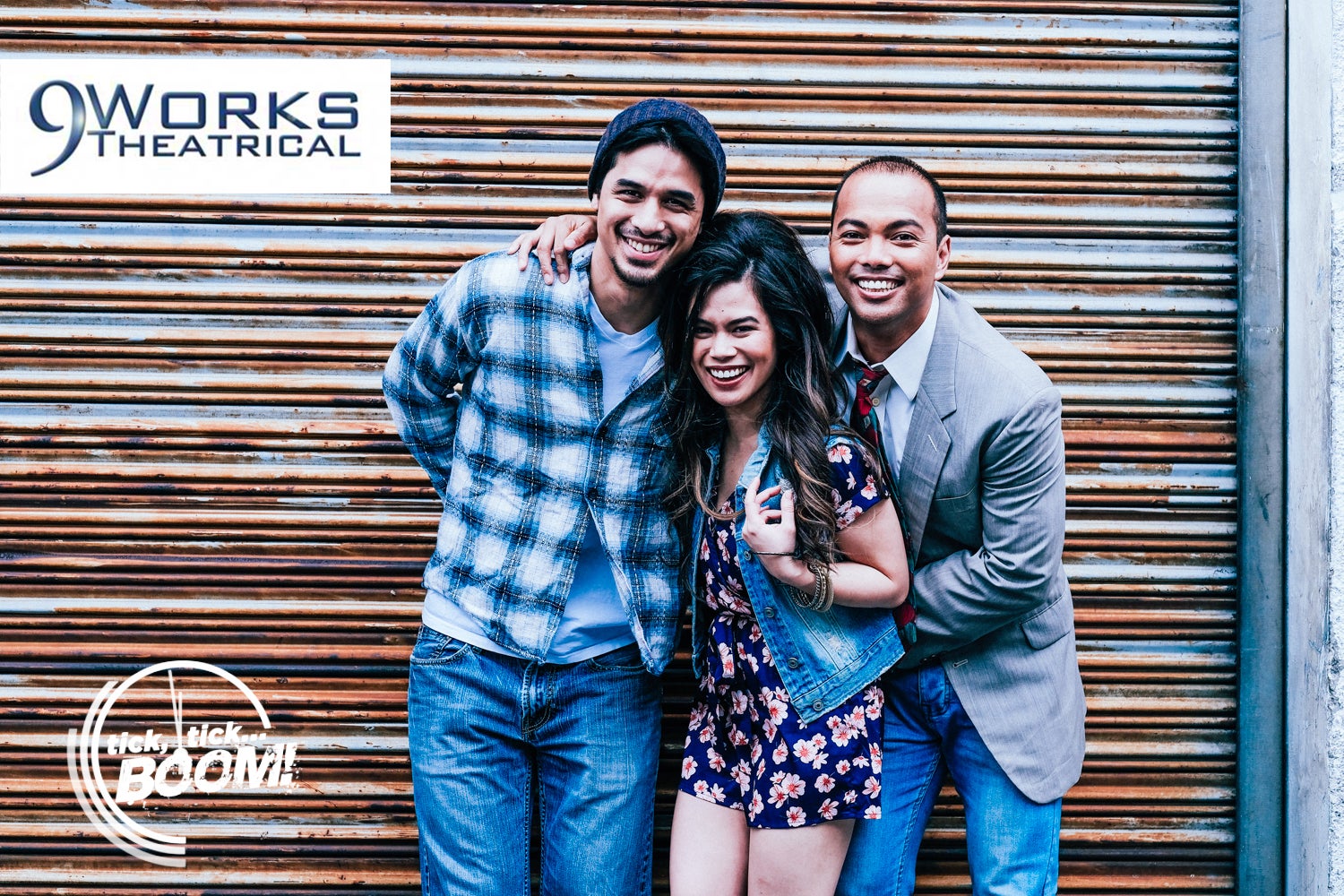 In celebration of Jonathan Larson, struggling artist till the end

Larson never got to see the impact his work made in musical theater. His is a moving, tragic story of an artist who struggled for years to make his mark on Broadway and with few strokes of success was finally set to reach his dream when his new musical “Rent” was scheduled to premier Off-Broadway.

On the morning of January 26, 1996, on the day of the first preview of the show, Larson was found dead in his apartment from what was believed to be a case of undiagnosed Marfan syndrome.

Larson would never know that “Rent” would become a smash hit, moving to Broadway in April of 1996 and running a total of 12 years. Larson received four posthumous awards —three Tony awards (Best Musical, Best Book, and Best Score) and a Pulitzer Prize for Drama. His masterpiece would be called  “an era-defining musical.”

It’s been 20 years since “Rent” was first staged on Broadway. The play has been produced countless times in various productions across the globe and was later adapted into a film.

In 2001, his rock monologue “tick, tick… BOOM!” was reworked and revamped with the aid of Pulitzer Prize-winning playwright David Auburn (“Proof”) and was staged Off-Broadway.

Originally written as one-man show with a band had transformed into a musical of three actors and the autobiographical book presents the struggles and life of a “struggling artist,” who wonders whether he should continue on his chosen path, pursue his passion, just as he is about to turn 30.

Set in the early 1990s, “tick, tick… BOOM!” is the story of Jon, a struggling musical composer, who has yet to make his mark on Broadway and questions the life decisions he has made.

His girlfriend, Susan, a dancer, who teaches ballet to wealthy and “untalented children” suggests leaving New York to raise a family while pursuing a different career. His best friend, Michael, is a marketing research executive, who was once an aspiring actor. Michael suggests that Jon should come and work with him at his firm and lead a more secure and stable life.

This is not an unfamiliar story. Through the years, the choice of pursuing one’s passion over a stable and secure life is one that has plagued generations of artists and creative professionals from around the globe. In the song, “Johnny Can’t Decide,” the age-old question “compromise or persevere” strikes true to the hearts of every person who has faced this dilemma.

There is poignancy in the musical’s theme as this was the musical that Jonathan Larson wrote before he penned the award-winning smash hit “Rent.” We have all come to know which path he chose, and had he not passed, we only can imagine what more he could have done and achieved, what with the validation and success that Rent garnered.

But what about his characters Jon, Susan, and Michael? What choice did they make?

Portraying the roles of Jon, Susan, and Michael are theater luminaries Jef Flores (Gawad Buhay awardee for “This Is Our Youth”), Tanya Manalang (fresh off her two-year stint in the critically acclaimed Cameron Mackintosh produced revival of “Miss Saigon” in the UK), and Ariel Reonal (whose long list of credentials include the original run and the West End revival of “Miss Saigon” and as a vocalist at the Golden Mickeys in Hong Kong Disneyland).

“tick, tick…BOOM!” is a production by 9 Works Theatrical, in association with The Rockwell Club and MAC Cosmetics as the official make-up partner.