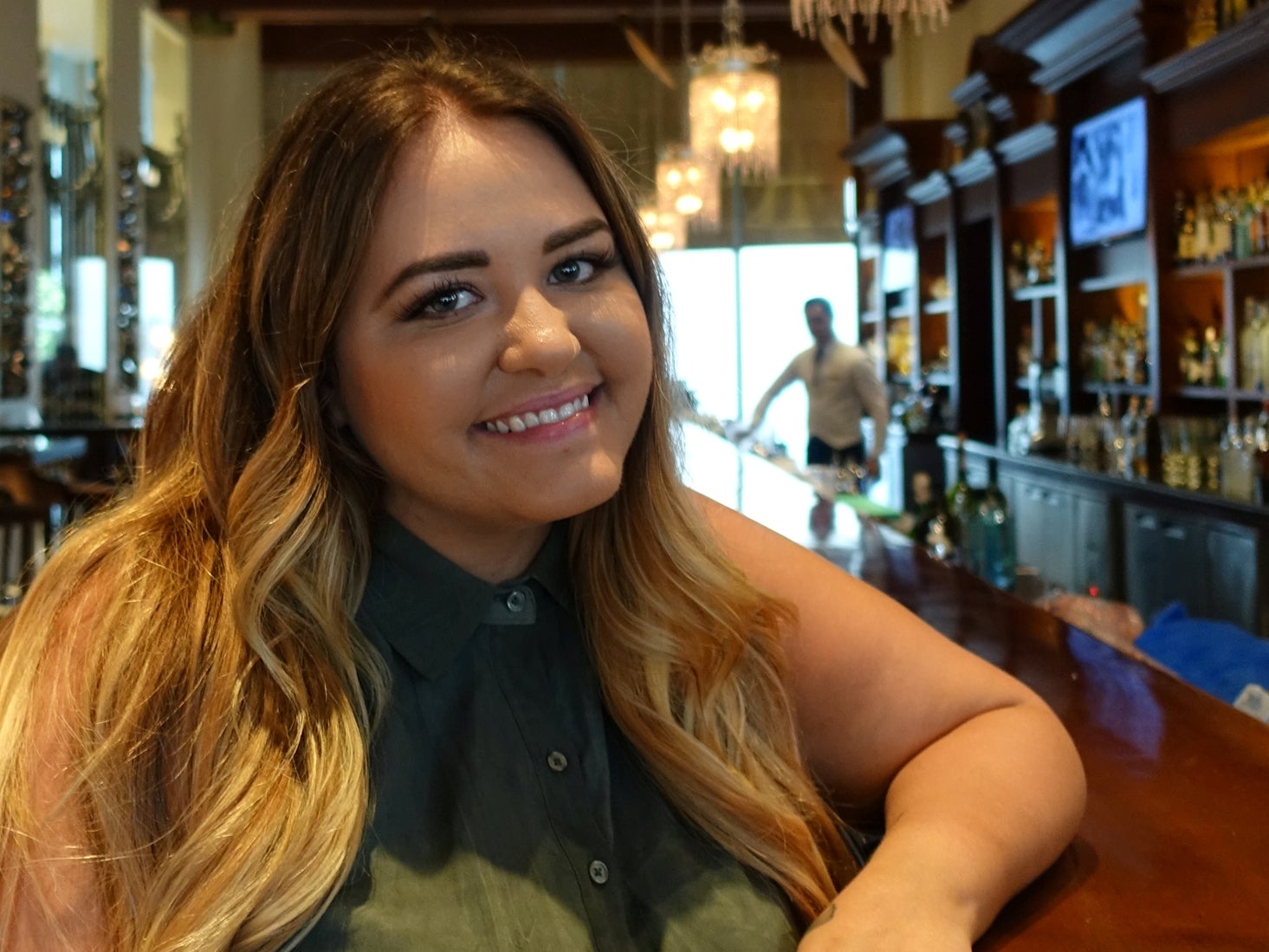 How fan fiction about One Direction changed Anna Todd’s life

Before “After,” Anna Todd’s Wattpad-published series that became an Internet sensation, she was a young Army housewife searching for her place in the world. College didn’t suit her; neither did part-time jobs at makeup counters.

Todd, an avid romance reader, was also a huge fan of One Direction. One day, her cousin showed her an Instagram photo of Harry Styles and Liam Payne, but it wasn’t the photo that captured her attention, but rather the caption.

The blurbs turned out to be a passage from someone’s fan fiction about One Direction, and Todd opened up an Instagram account to hunt the story down.

“I found it and it was this whole story about them, it was fan fiction. I love books and I love One Direction and there are stories that have both of these things. I found Wattpad through that. From that day on, I didn’t want to read anything that wasn’t fan fiction,” says Todd.

Soon, she got caught up in the world of One Direction fan fiction and it led her to Wattpad, one of the biggest sites that publishes stories from users around the world. After finding stories to read, Todd soon grew frustrated at how slow new chapters would come, so she started writing her own on her phone wherever she went.

“I found it so fun so I just kept going,” she recalls.

Then, “I remember I had six reads or something and I was like, ‘Oh my god, there are six people reading it,’ and then I refreshed it and it said seven and I was, ‘Oh wait, this is all just me.’”

Three years later, Todd’s “After” series of fan fiction patterned after Harry Styles has now racked up over a billion reads on Wattpad, and was published as a series of books by Simon and Schuster. There are talks to turn it into a film by Paramount.

She is now part of Wattpad’s roster of “branded content,” using her influence to partner with brands like AT&T to promote youth-oriented campaigns against using social media while driving. She was flown in by National Book Store at the Philippine Readers and Writers Festival recently as one of its headliners.

Though she never really set out to be an author, Todd has earned success from her books that other writers can only fantasize about.

“It’s been amazing,” she says. “My day-to-day hasn’t changed that much, except the traveling and stuff, but it’s such a huge relief that you can do what you want to and don’t have to worry about small things like the electric bill being too high. It’s a dream come true that I didn’t know I had, I guess.”

“After” is about a straitlaced, naive college freshman and a brooding Englishman. The story is about how they fall in love, interspersed with a lot of sexy scenes. The sex and the fact that it’s fan fiction earned the series the moniker “50 Shades Junior,” something that flatters Todd immensely, though it reportedly disgruntled original readers of “50 Shades of Grey.”

Following “After,” Todd began a series of books featuring secondary character Landon Gibson, and while she loved Landon, something didn’t feel right.

“Even when I was writing the Landon books, I felt bored even though I liked the story. Am I even a writer? What if ‘After’ was the one story I had?” Todd muses.

It turned out that she was missing the one thing that made “After” a runaway hit: the social interaction. When she sent bits of the Landon story to her friends (who started out as her readers) and got immediate feedback, that’s when she realized she was missing the Wattpad way of writing.

Todd adds: “I asked my publisher if I could put it up on Wattpad; it’s in my contract that I can put 30 percent of my book on Wattpad… It’s a lot but not really. I want to write live. I don’t like planning stories. I hate doing anything that traditional authors do—it’s the opposite of what I like to do.

“My editor was very supportive with this new way of writing. I never turn in a book on time because I want to write it live. It was really amazing that they did, I’m lucky to have such an amazing publisher that is trying new things. A lot of times publishing is so behind, but mine is awesome.” 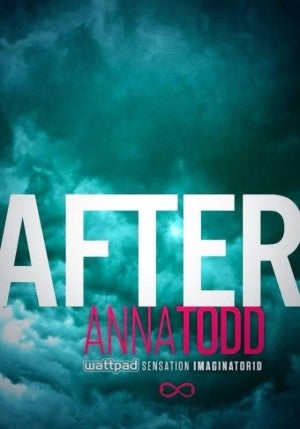 Why buy something when it’s on the Internet for free? Todd’s books are the exception to that rule, as she’s proven with the release of each book.

She says, “I’ve tapped into this place where my readers aren’t really readers; they’ll say to me, ‘I only read your books.’ I feel like I know what they want and how they feel being attached to the characters.”

Todd likens her stories to a project, a “reality show” where readers like to tune in. “They’ll go crazy for an update; they’ll comment about it. Other writers think it’s crazy that I put out unedited stuff, but I don’t really care about it being edited. I love live writing: I wrote it just now and posted it. I love doing that, I never want to sit down and force myself to write a book by myself and then send it to a publisher. I don’t ever want to do that.”

She even messes with her readers and shifts plot points spontaneously to keep them guessing. It’s a formula that has worked brilliantly for her and she has a massive worldwide fan base to prove it. She’s so in touch with her fans that when we asked her what the craziest thing a fan did to get her attention, she didn’t want to give any details because it would readily identify that fan with whom she communicates often.

Is Todd’s secret recipe to success exclusive to her? Not so, she says. Her advice to other writers who want to be like her: “Use the Internet for sure. Publishers are getting more onboard. I know a lot of friends who are getting an agent, a book deal or a TV show shopped on Wattpad.

“It gives you an advantage, even if you don’t have a billion reads. I think that was the problem, a lot of the same authors would get the same deals, it felt like the same names in every bookstore, but I’m glad that’s starting to change.

“Erase the idea of what an author’s supposed to be because, in the beginning, up until after I was published, it took me so long to own my success. I felt I didn’t deserve it or I felt like I didn’t try to get published, so why am I published anyway when I know people who’ve been trying to be published for 10 years? But then I think, no, I wrote a million words. I deserve this, too. If you sit down and write a story, you’re a writer, that’s it.”

Todd is currently working on “The Spring Girls,” a modern-day retelling of “Little Women” that we can’t wait to read because, just like us, she hated the Laurie-Amy pairing, too, and can’t wait to undo that in her version.