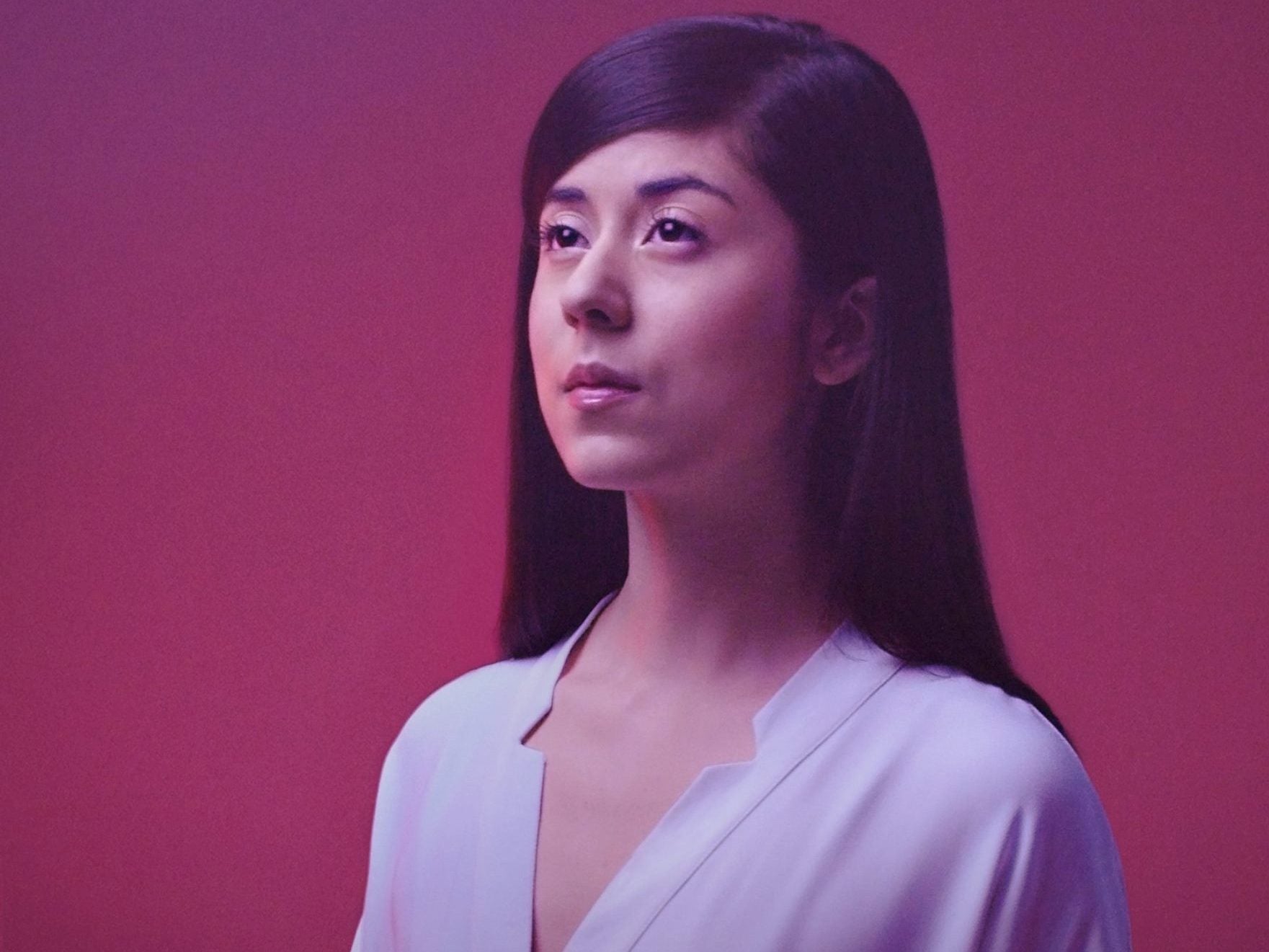 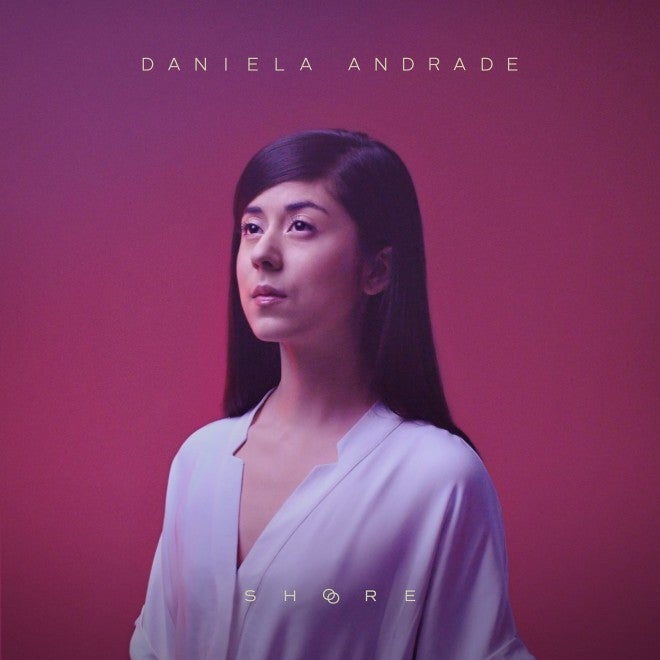 This is not the time to hit pause when watching YouTube videos uploaded by singer-songwriter Daniela Andrade—no, not when she’s set to have her first solo concert on Oct. 22 at the Music Museum.

For the 24-year-old Andrade—who has over 1 million YouTube and Spotify subscribers—the one-night performance in Manila is part of a Southeast Asian tour to promote her four-track EP “Shore.”

It was launched in July and is considered as Andrade’s breakout record following six years in the music scene.

“Shore” remains true to the songs her fans have grown to love—music with almost bare arrangements that focuses on her intimate vocals that hark back to Karen Carpenter and Carole King, but which also recall indie artists She & Him, the xx, Daughter, and The Weepies.

With a live repertoire that consists of more than a hundred covers and some 20 original songs to date, Andrade is known for deconstructing pop songs, making them sound personal.

After the initial announcement of the tour, Andrade’s Filipino fans expressed an ardent desire that it include a Manila stop. And who else would play genie to grant this wish but a fellow Andrade follower.

Miguel Jimenez, executive producer of the Stages Sessions, told Inquirer Super: “I’ve always been a fan of Daniela. Even before I created Stages Sessions, she was one of the few artists that I repeatedly hit the repeat button on.”

Stages Sessions is the music production that is making Andrade’s concert a dream come true for her Filipino fans. The Sessions have been making a name in the live music scene, offering independent artists an avenue to freely explore and express their art.

“We will celebrate authentic artistry by giving the artists a chance to sing the songs they have always wanted to sing and perform to a discerning audience,” Jimenez said. “We will stay consistent with our mission and celebrate Daniela’s artistry.”

He added: “Expect to see, and be able to solidify the reason to why you fell in love with Daniela and her music on YouTube.”