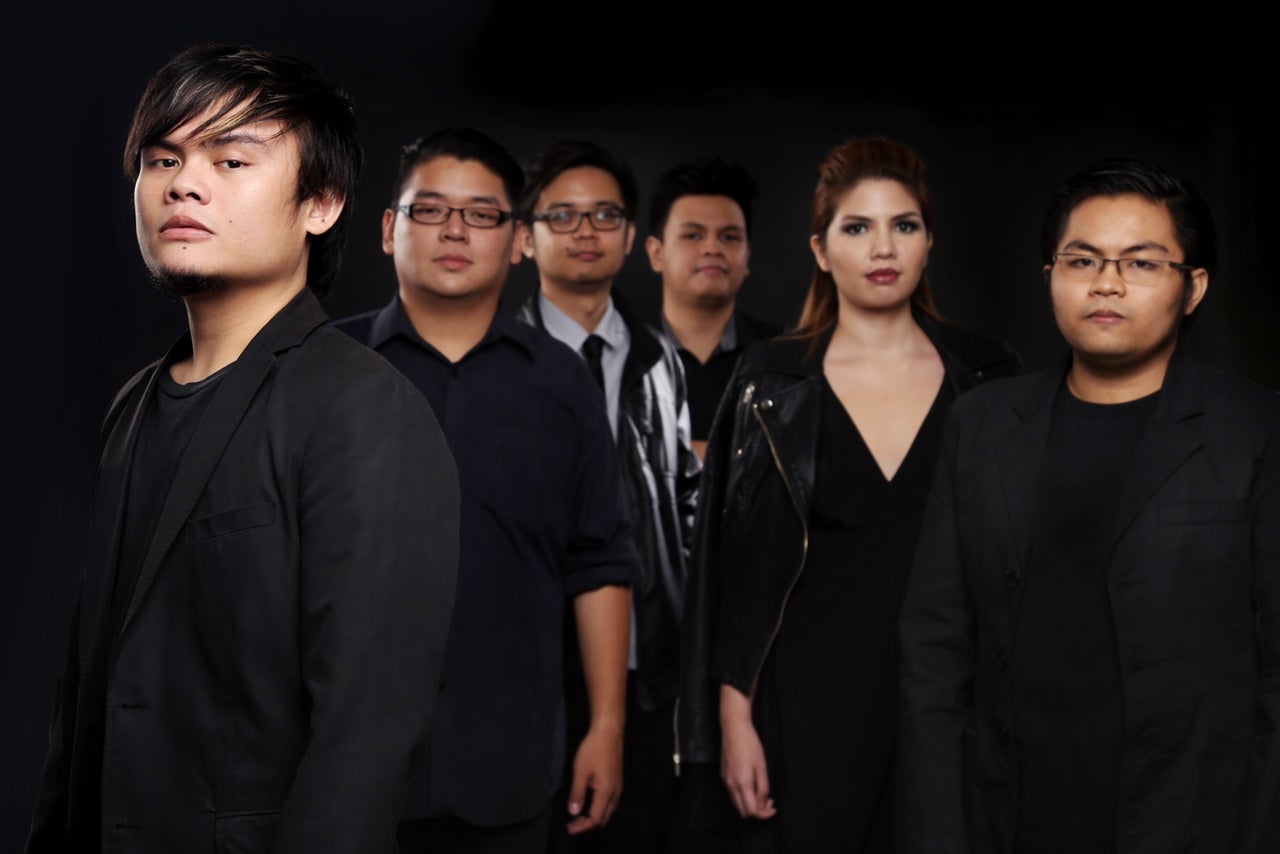 Autotelic: Bridging the musical gap between indie and mainstream

The local independent music scene is a bountiful reservoir of homegrown talent, where emerging bands showcase their music and patrons actually listen.

In the age of social media, the possibilities of collaborating to write songs, perform them live, record an album and shoot a music video are easily within reach.

What remains difficult is for an independent artist to cross over to the mainstream. Very few bands have been able to achieve it. But for a band as young as Autotelic, it’s not impossible.

Autotelic has been signed by MCA Music, with Urbandub’s Gabby Alipe as manager.

“Gising,” the band’s first official single with the label, has been enjoying regular airplay, with the band making the rounds of interviews with radio stations.

The music video for “Gising” was launched last Aug. 4 at Route 196 and is currently being played on Myx, where the band will also be featured.

Keyboardist and back-up vocalist Kai Honasan opens up on how things have progressed for the band: “It feels really good, that’s the simplest way we can say it. Our goal has never been ‘Oh, let’s stay indie.’ Parang there’s this certain hipster mentality when you’re coming from the bar scene where you don’t want to change, but we’ve always wanted to reach as many people as we could.

“It sounds so cliché, but wherever the music takes us, that’s where we’ll go. And so far, so good, it’s been taking us to radio stations, and the response has been good. We’re never going to say no to that. We’re never going allow ourselves not to appreciate that. A listener is a listener. All we want are more listeners.”

“If we can be an example of what else you can see aside from what you see on TV, we welcome that responsibility and we want that,” says Kai.

While Autotelic is still a baby compared to other acts that have broken into the mainstream, the band has been into music and playing together for some time. It started out as a four-piece in 2012 and was initially intended to have a heavier sound.

But upon discovering common interests in dance music and Japanese pop culture, Autotelic’s original members decided to write songs that would be palatable to both indie and mainstream listeners.

Josh began writing songs in high school. He was more into street dancing as a kid, but being born to a family of musicians—with a musical director for a father, a songwriter for a mother, and siblings who had instruments of their own—it didn’t long for him to pick up a guitar and become a musician himself.

Neil, also the band’s guitarist, likewise belongs to a musical family and was heavily influenced by his brother.

Drummer Gep Macadaeg dabbled in music as early as sixth grade and progressed to listening to the Eraserheads.

Pabs Vargas was inspired by the band scene in the early 2000s while still in high school, and learned to play bass thereafter.

Eric Tubon, who played the synthesizer for the band Fuseboxx, joined Autotelic later on.

Kai, a classically-trained pianist and conservatory graduate who has released a solo album and was a finalist in “The Voice Philippines,” replaced Eric in 2014.

Youngest in the group is synth player EJ Edralin, who joined the band the same year.

She credits the band members’ personal goals to excel as musicians, and their ability to combine old school with modern musical elements, as key factors contributing to Autotelic’s unique sound.

Kai’s musical interests has always leaned to folk and Pinoy pop, while the rest of the band was heavily influenced by Japanese rock.

Josh’s native songwriting language is Filipino, and his lyricism harks back to classic OPM.

Combine all these elements and what you get is Autotelic, delivering fresh OPM variety that anyone can easily sing and dance to.

When he realized that he was capable of writing songs, he stuck with the language and improved his Filipino through reading.

Not to say that all of Autotelic’s songs are in the vernacular, though; “Unstable” is a crowd favorite that is sung in English.

While Autotelic’s songs are radio-friendly and brimming with mass appeal, the band insists that it isn’t conscious of public opinion when creating music. The arrangements heard in the songs are borne out of a consensus among the band’s members.

“Because we’re going to be the ones playing it for the next months or years, so we have to want to play it,” Kai points out.

Songwriting, Josh explains, is a continuous, evolutionary process for them. It doesn’t matter if they’ve played a song a certain way many times. They are open to changes, as long as they see that the arrangement of a song can still be improved. Revisions are still possible during live gigs or even recordings.

The band is open to collaboration with other artists—from Pinoy hip-hop acts to pop divas like Sarah Geronimo or Yeng Constantino—but the members feel that there’s time for something so ambitious.

They know there’s still a lot of room to grow, and they would like to realize the possibility of touring as a band first, before venturing into collaborative projects.

Despite being in the artist roster of a major label, the band is assured of creative freedom over its music, and guidance from a veteran like Alipe is a welcome plus.

Prior to formally joining MCA, Autotelic has been repeatedly recognized as one of the most promising bands in the independent music scene by several publications, and was one of the finalists for the Wanderland band competition and Jack Daniels JD Set. The songs “Misteryoso” and “Balik” have enjoyed airplay on Jam 88.3, and the band has established a large following through live gigs.

Autotelic released its first EP in 2013, and is set to launch its first album with MCA.

Autotelic is working hard to achieve its goals. The band members have their feet on the ground and remain grateful for opportunities that come their way. Its name fits its members perfectly—as they are, indeed, autotelic.