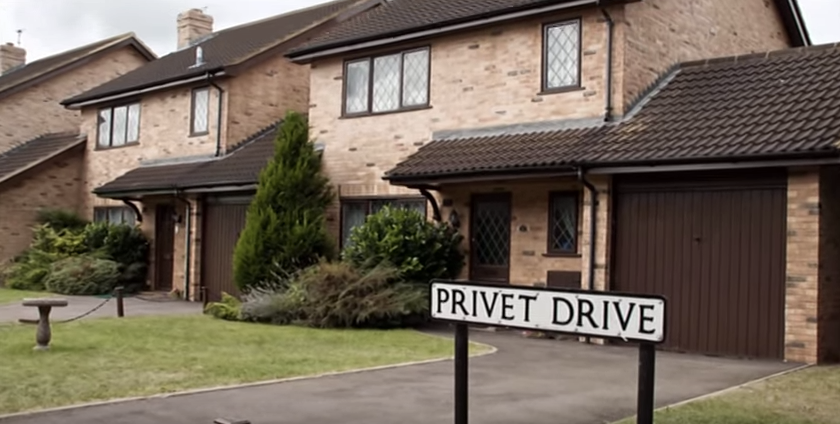 The symbolic house on 4 Privet Drive, which was once a home to Harry Potter, his uncle Vernon, aunt Petunia and cousin Dudley Dursley in the blockbuster “Harry Potter” series, is now being sold in Bracknell, Berkshire, UK.

The home, which was once located at the film’s fictional place of Little Whingeing, Surrey, is on the market for £475,000 (P29.7 million), Daily Mail reported.

The house comprises three bedrooms, a living room and a relaxing garden. It is also 320 meters from the nearest railway station.

Radcliffe’s character lived in the home when he was 15 months old after his parents were murdered. In the film “Harry Potter and the Sorcerer’s Stone” (also known as The Philosopher’s Stone), Daniel Radcliffe’s Harry was coerced to sleep in a cupboard under the stairs by his wicked “Muggle” godparents and cousin.  In 1997, after a few years of schooling at Hogwarts School of Witchcraft and Wizardry, Potter departed the Dursley residence at 4 Privet Drive.  Gianna Francesca Catolico