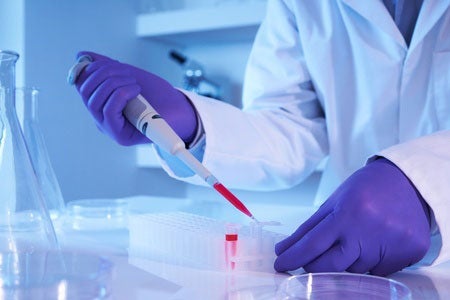 The Chief executive of a Europe-based fresh-cell therapy clinic confirmed this week that former President Gloria Macapagal Arroyo—recently cleared of graft charges by the Sandiganbayan and now allowed to travel overseas—was headed for treatment at Villa Medica in Edenkoben, a quiet town just outside of Frankfurt, Germany.

Niwat “Bobby Chia” Kittichaiwong, the Thai CEO of Villa Medica, said Arroyo, now a Pampanga representative, joins the list of prominent and affluent Filipinos seeking alternative medical treatment in Villa Medica, which uses fresh cell harvested from sheep fetus. The fresh cell is injected into the patient to stimulate the body’s own healing and regenerative abilities.

Arroyo has been suffering from multiple cervical spondylosys or neck arthritis.

The basic cost of fresh-cell therapy (FCT) is 18,000 euros, not including travel fare. FCT is an alternative, regenerative and preventative medicine.

At the press conference of the Red Charity Gala in Taguig on Tuesday, Kittichaiwong said that three Philippine presidents have now been patients of his clinic, referring to Arroyo; President Joseph Estrada, an outspoken client of the German hospital; and even President Rodrigo Duterte “before he became president.”

“I can’t really discuss it, but he (Duterte) has openly talked about it,” he said. “Filipinos have seen him there.”

All are paying clients, he told  Lifestyle.

Villa Medica has been frequented by Europeans seeking health rejuvenation for decades. When Kittichaiwong’ s company took over a few years ago, the Philippines has become a major source of patients for the German clinic.

At the annual Red Charity Gala on Oct. 8, which benefits the Philippine National red Cross and Assumption High School Batch 1981 Foundation, Kittichaiwong is donating for auction a Villa Medica FCT program worth 18,000 euros.