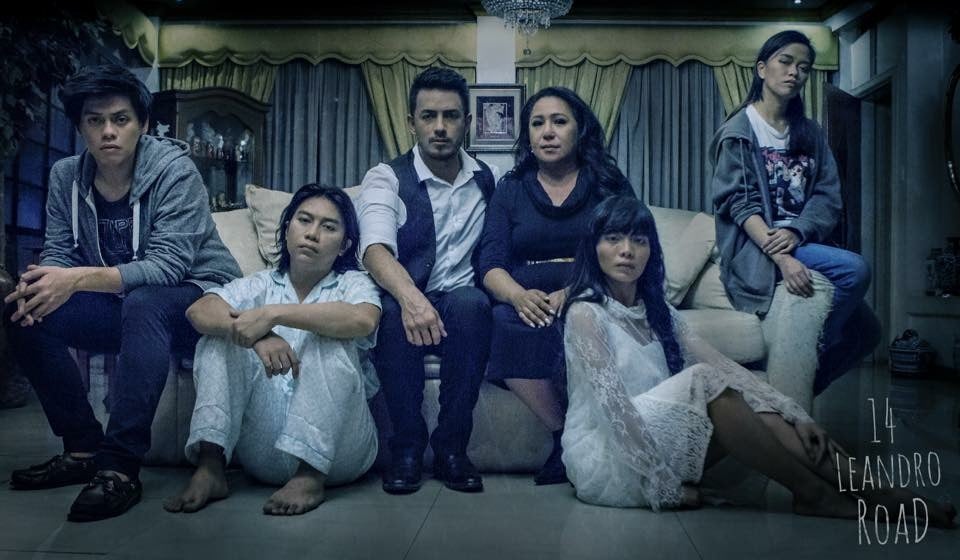 The Theater House of Black, whose members recently staged the Filipino adaptation of Federico Garcia Lorca’s “The House of Bernarda Alba,” seems to have a penchant for houses that are shrouded in mystery.

Next off from the group is “#14 Leandro Road,” a Filipino theatrical adaptation of Edgar Allan Poe’s most celebrated short story, “The Fall of the House of Usher,” first published in 1839.

Devised by Jay Crisostomo IV and C.K. Bautista, “#14 Leandro Road,” which is set on the dark chilly outskirts of Baguio City, is scheduled for six performances at Power Mac Center Spotlight in Circuit Makati on October 7 and 8.

“As a group, we wanted to stage stories that talk about families and stories that have been forgotten or are deemed underrated by the world,” said Harry David, producer-production manager. “At the same time adapt them in Filipino and apply a Philippine twist to the stories so they would be more relevant and relatable to our audience.”

“Poe’s short story is about a family whose members long to come out from their gilded cage. They struggle to find happiness in dreams and achieve them but shown in a very macabre and creepy way. With that, not a lot of theater houses venture into the horror, suspense, and thriller genre. So, again as a group, we wanted to produce more plays that are categorized in this canon,” he added.

“#14 Leandro Road” is a horror story, which blurs the line between the real world and the supernatural. It follows Ed/Edna Ramos, a real estate agent, who is invited by Rudy/Pilar Laperal, a grade school friend she hasn’t seen for almost 20 years, to come and visit the latter’s house.

As soon as Ed/Edna arrives, he/she finds out that Rudy/Pilar lives with two other people: his/her ill brother/sister and the family doctor, Dra. Lita Dumas. As the days go by, the house guest finds out that both siblings are suffering from a mental illness. At the same time, both are keeping a secret that has been buried all these years.

“The audience can expect to be entertained through spooky thrills; a few scares here and there, and leave the theatre asking questions about the points that were brought up in the play,” David said.