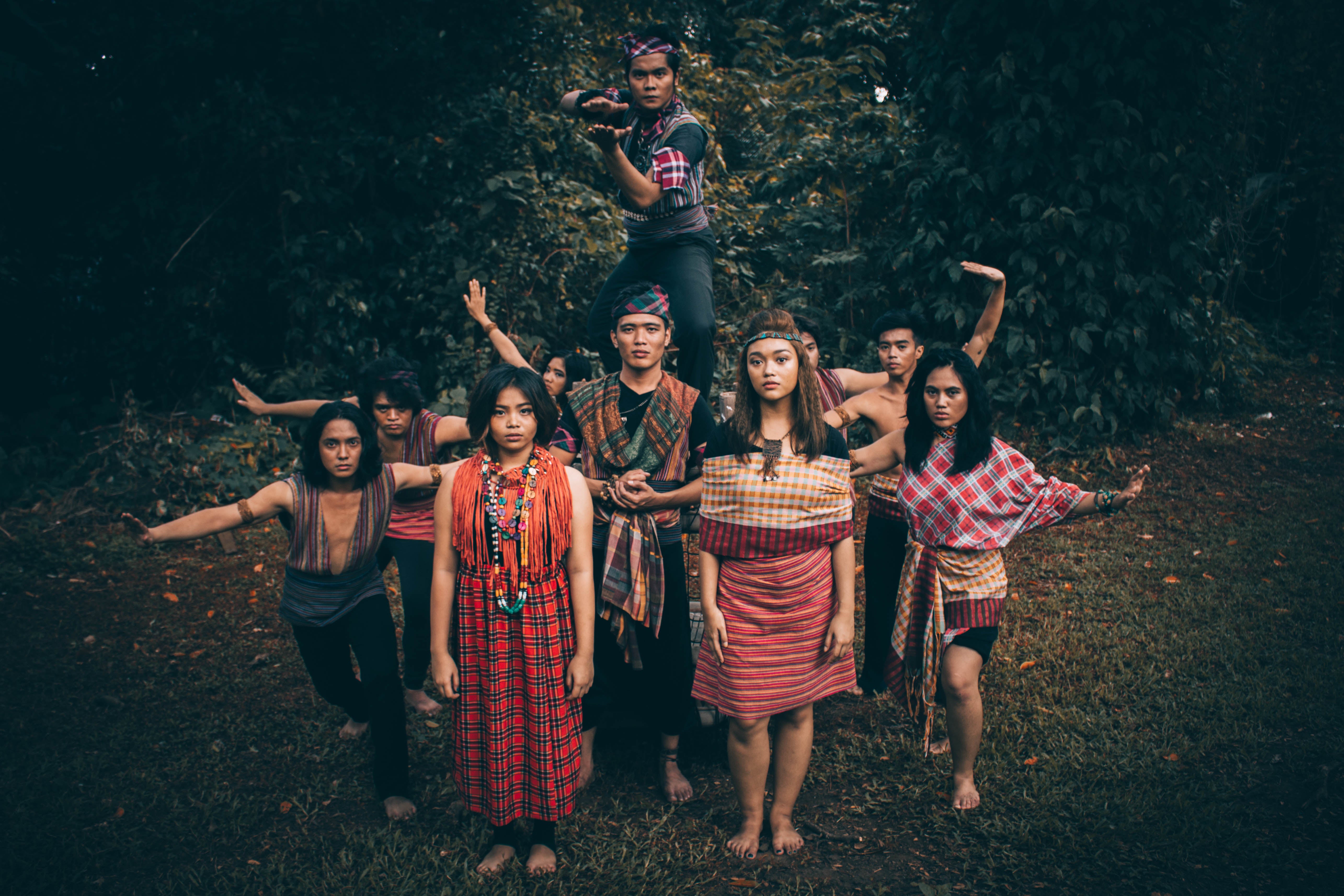 In celebration of National Indigenous Peoples’ Month this October, Tabsing Kolektib, a theater organization in the University of the Philippines-Los Baños (UPLB), presents Eljay Castro Deldoc’s “Kasaray Duma: Mga Supling ng Sigwa,” an original Filipino play about a fictional tribe in the country.

The play revolves around the struggle of the Kasaray Duma tribe of Sapang Kawayan Island which is being forced by the government to leave its ancestral land so the mayor could turn it into a sanitary landfill. This creates division within the community: Tribal chieftain Labang Biwas sides with the government with its promise of a relocation site and financial subsistence, while Pinak, one of the tribe’s elders, strongly opposes it because he believes that they are the rightful stewards of the land.

In the middle of the dispute, Pakawakaw, the forgotten priestess of the tribe, prays tirelessly for her most awaited coming of a storm. As a coercive government continues its threats and a tribe faces possible disunion, will the Kasaray Duma still find within them their innate knowledge and power as the descendants of the storm?

Presented as an advocacy play, “Kasaray Duma” tackles the political issue of land-grabbing and the aggression of indigenous people affected in the process. The play echoes the silenced stories of the Lumads in Mindanao and the Iraya Mangyans in Mindoro, who experienced violation of human rights, exploitation of natural resources and other forms of oppression in their fight for their ancestral land.