A glamorous way to raise funds for cancer | Inquirer Lifestyle 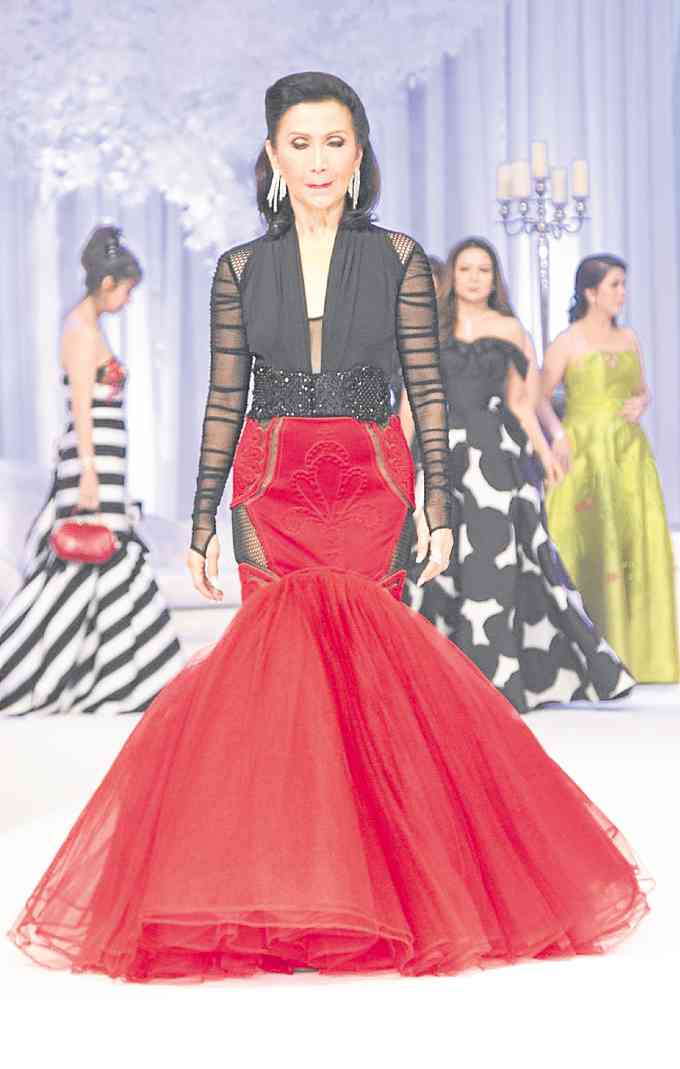 A glamorous way to raise funds for cancer

The Best Dressed Women of the Philippines (BDWP) Annual Awards Ball was the most elegant and longest program in its 13-year history.

Makati Shangri-La’s Rizal Ballroom was a vision in white, tables were laden with pristine linens and floral centerpieces in a monochromatic theme. The stage was bigger than usual, to accommodate 49 awardees.

The BDWP is a glamorous way to raise funds for the Philippine Cancer Society (PCS), a nonprofit organization that helps indigent cancer patients. Businesswoman and honorary consul to Angola Helen Ong has been spearheading the events. She understands the depth of the disease, having taken care of her husband who died of cancer.

Since its inception, Imelda Ongsiako-Cojuangco had been gracing the event and donating P1 million to the PCS until her death last year. Awardees normally pay the tables for dinner, proceeds of which go to the PCS.  Beyond ticket sales, many of the awardees have made the PCS their personal charity.

In his speech, PCS board chair Dr. Roberto Paterno said that of the 5,100 beneficiaries, 4,900 have survived with the society’s support. “The Philippine Cancer Society owes a lot to the Best Dressed and the Ambassadors for Life women of the Philippines over the last 13 years, as they provide much-needed funding support for most of our programs that affect the impoverished sector of our society,” said Paterno.