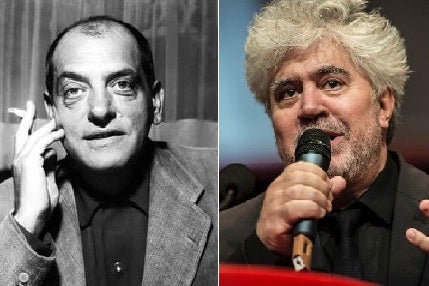 Little-known is that this Spanish-language resource center, which transferred just last year from Kalaw Street in Manila to the heart of the Makati central business district, has an estimated 30,000 titles that encompass books, films and audio content. 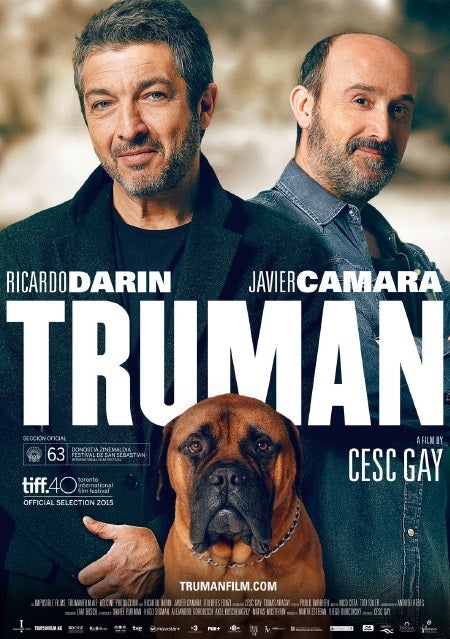 The materials can be borrowed either by becoming a student of Instituto Cervantes’ language programs or by paying a minimal annual fee for library membership.

From the entire collection, about 2,000 are film DVDs, including works from Latin America and compilations of classic cinema. Also in the mix are boxed sets of popular TV series, or telenovelas, and children’s TV shows.

The collection is updated annually. In charge of the task is chief librarian Manuel Perez Rodriguez, who told Inquirer Lifestyle that the acquisition of new films has been guided by several factors. Among these is the influence of cinema’s prestigious award-giving bodies like the Goya Awards, Spain’s equivalent to the Oscars.

Rodriguez said he consults his Instituto Cervantes counterparts in other countries, adding that the Spanish cultural arm’s network catalogue has amassed an estimated total of a million titles already.

Perhaps the most significant guiding factor for Rodriguez is what he referred to as the librarian’s principle of desiderata—bringing in what patrons of the library, in this case Filipinos, are looking for.

The Filipino taste, for instance, is reflected in the annual Pelicula-Pelikula Spanish Film Festival’s Premio del Publico, the audience choice award determined by the votes of festival-goers.

In the last 12 years, local audiences have given their thumbs-up to Spain’s Oscar-winning films like “Mar Adentro” (The Sea Inside), written and directed by Alejandro Amenabar, and “El Secreto de sus Ojos” (The Secret in Their Eyes), by Juan José Campanella. Other audience favorites include Isabel Coixet’s “La Vida Secreta de las Palabras” in 2007, Rodrigo Pla’s “La Zona” in 2009 and, last year, Argentina’s “Relatos Salvajes” (Wild Tales), which got an Oscar nod in the Best Foreign Language Film category. 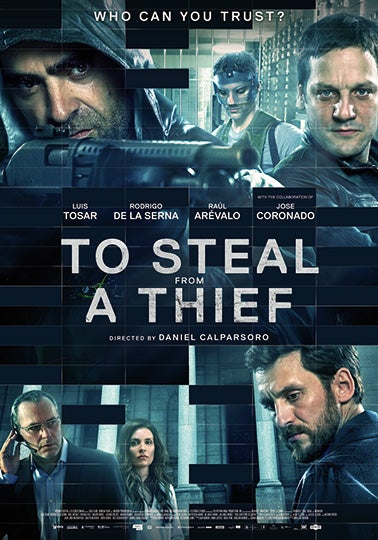 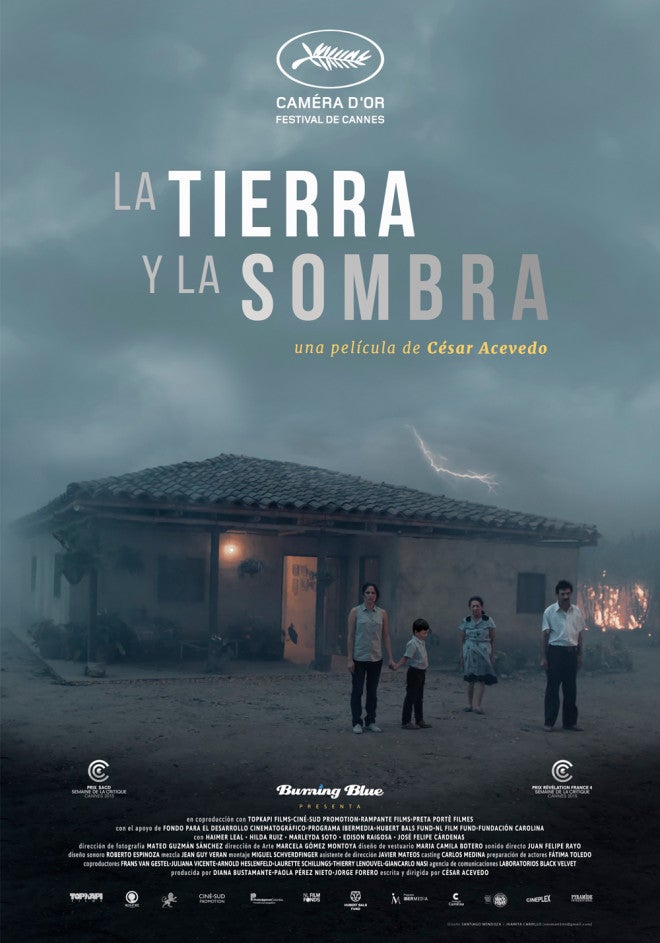 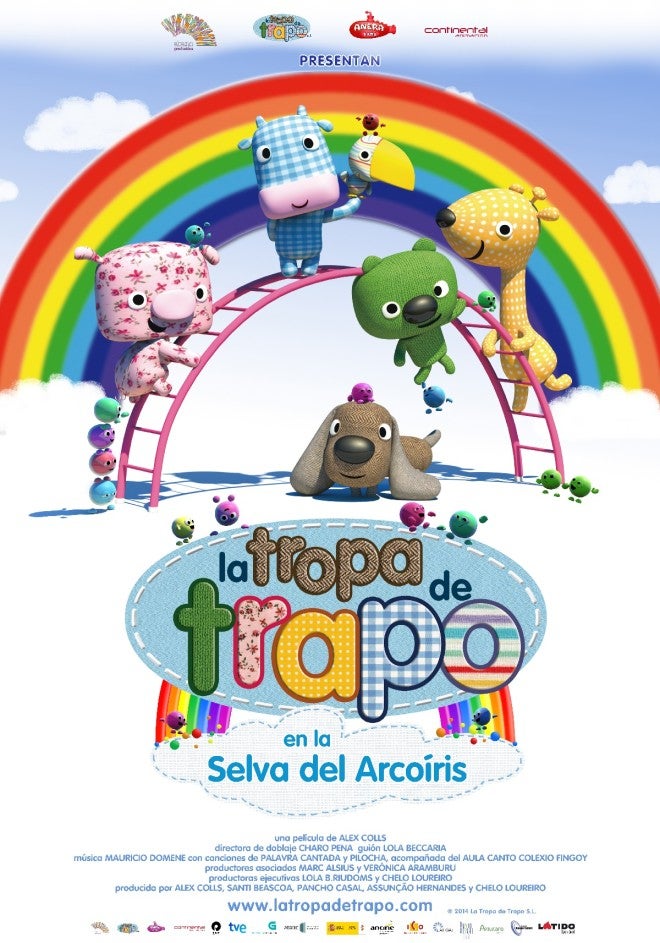 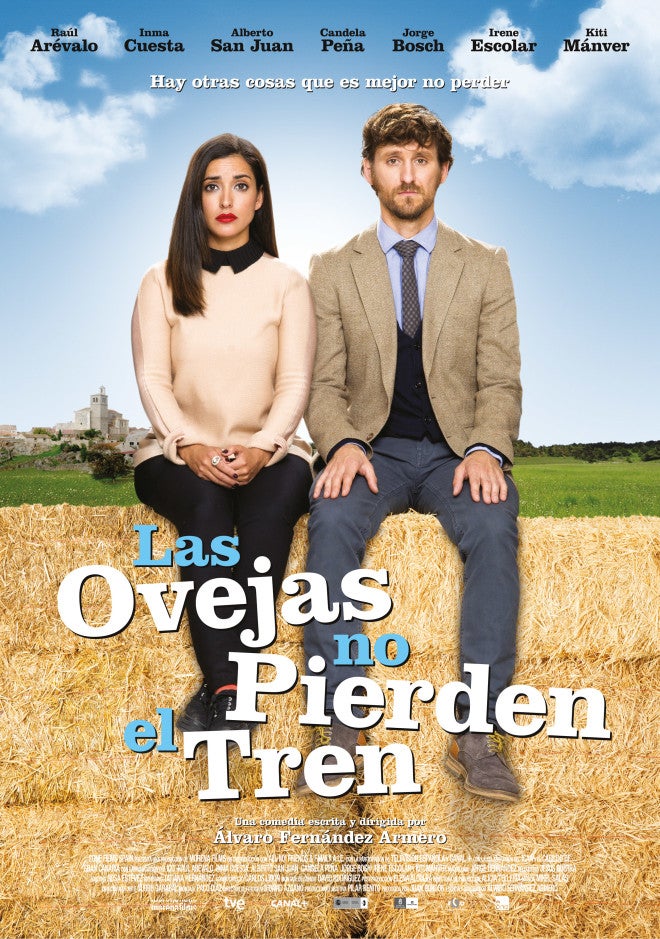 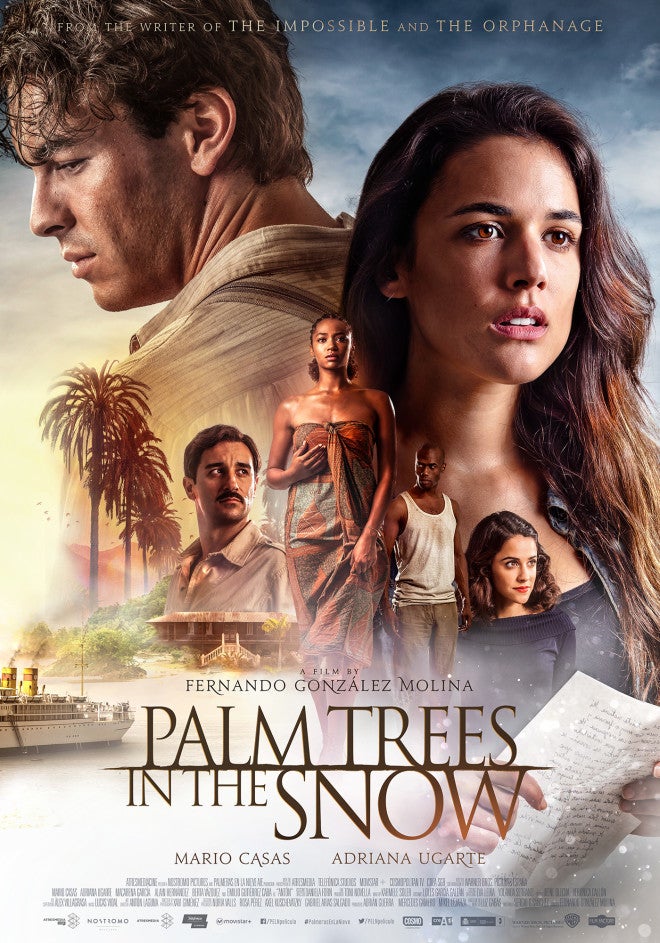 The Premio del Publico entries plus all the films that have been screened at Pelicula in the last 14 years can be found in the Instituto Cervantes library.

Pelicula’s 15th edition, which begins on Oct. 5 at Greenbelt 3 Cinemas in Makati, features not only works produced in Spain but also those from Latin America, specifically Argentina, Chile, Colombia and Venezuela. Opening movie is the Spain-Argentina co-production “Truman,” which swept major honors at this year’s Goya Awards.

Spain, Mexico and the Philippines will be presenting short films. The local entries were previously screened in film festivals in Spain.

Through the Film Exchange Program of the Film Development Council of the Philippines (FDCP), selected titles from the 2016 Pelicula lineup will be screened in FDCP Cinematheque branches in Baguio, Iloilo and Davao.