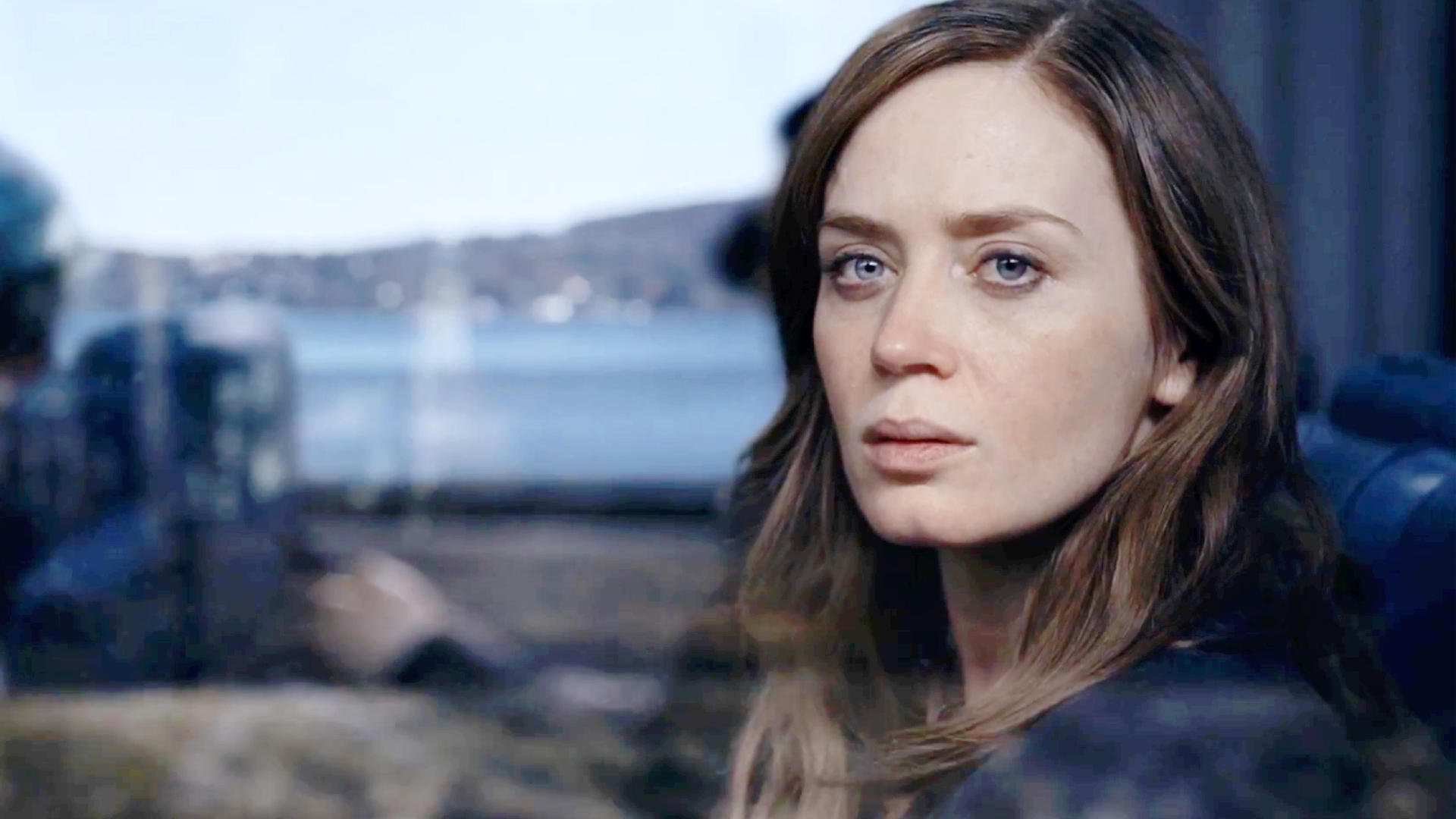 ‘Girl on the Train’: Gripping thriller on alcoholism and mystery

WHEN a woman in the suburbs goes missing, an alcholic divorcee becomes entangled in a long-winding police investigation.

Directed by Tate Taylor, “The Girl on the Train” is an English mystery thriller drama based on the 2015 debut novel of the same name by Paula Hawkins.

Reeling from a recent divorce and searching to preoccupy her days, Rachel Watson (Emily Blunt) spends her weekday commute to and from Manhattan quietly gazing out the train windows.

To distract herself, Rachel develops an obsession with the occupants she passes by every day. For months, Rachel has stolen glimpses of the stunning Megan and handsome Scott as they drink morning coffee by their windows or laugh on their porch at nighttime. She imagines how idyllic their world must be.

One day, on her way to the city, Rachel witnesses something so shocking in Megan and Scott’s backyard that it rocks her to the core. Soon after, when Megan goes missing and is feared dead, Rachel tells the police what she believes she has seen.

But whether she is a reliable witness is still to be argued.

The inspiration for her gripping whodunit novel was inspired by Hawkins’ own daily experiences on the commuter rail through London.

“There was one particular route where the train was always breaking down, and I would sit and look into these apartment blocks, and you could see right into someone’s living room,” Hawkins said. “I was always hoping I’d see something interesting, although I never did.   But it started my imagination going, and that’s where the germ of the story came from.”

Told from the perspective of three women, the book’s primary narrator is Rachel, a thirtysomething commuter on British Rail whose life is a wreck after a failed marriage. While her drinking cost Rachel her job, she continues to take the train into the city, in order to give the impression to her roommate she is still working.

In the novel, Rachel’s plunge into the depths of alcoholism clouds her memories.

“That’s when we start to discover that Rachel isn’t particularly reliable at all, and she’s got all these problems that suck her into the story,” Hawkins said. “Her memory loss is key to her sense of who she’s become. [But] over the course of the book, we see her fight back.”

“The Girl on the Train” opens nationwide on Oct. 5.