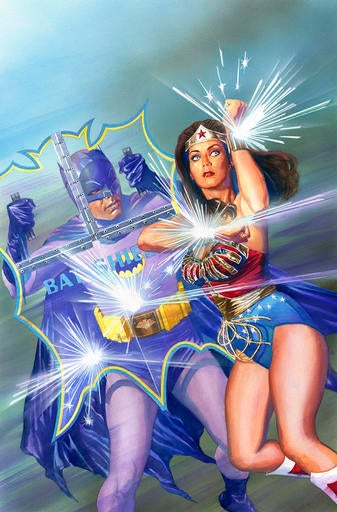 The colorful 1960s version of the Caped Crusader will team up with the groovy 1970s rendition of Wonder Woman in a new comic book series.