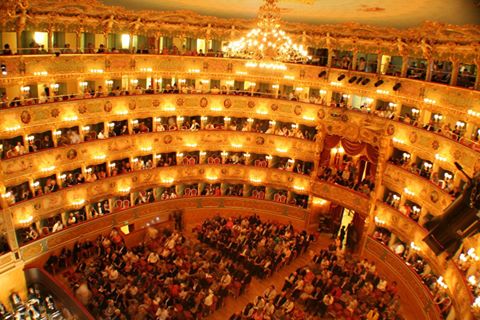 It was the first South East Asian film to win Best Picture in the world’s oldest international film festival.

Unknown to many, “Genghis Khan” directed by Manuel Conde was the first Philippine movie to compete in Venice where it earned much acclaim, especially from legendary Time Magazine film critic and “African Queen” screenwriter James Agee.

“Genghis Khan” was restored and was also screened along with Ishmael Bernal’s “Himala” in the 69th Venice film festival.

In the early 1970s, Celso Ad Castillo’s “Nympha” qualified in the competition of the Venice film fest.

In 2009, Jose “Pepe” Diokno won the Orizzonti Prize for his 61-minute opus entitled, “Enkwentro.” Diokno also ran away with the Luigi de Laurentiis Lion of the Future award which had a $100,000 cash prize.

Before the 1952 Venice film fest, a Filipino bass baritone by the name of Jose Mossesgeld Santiago was making waves at the famous Venice landmark —the Teatro La Fenice where he sang major roles in such operas as Norma and La Gioconda, among others.

By and large, Diaz’s latest artistic triumph in cinema is a testimony to the depth and peerless quality of Filipino talent.