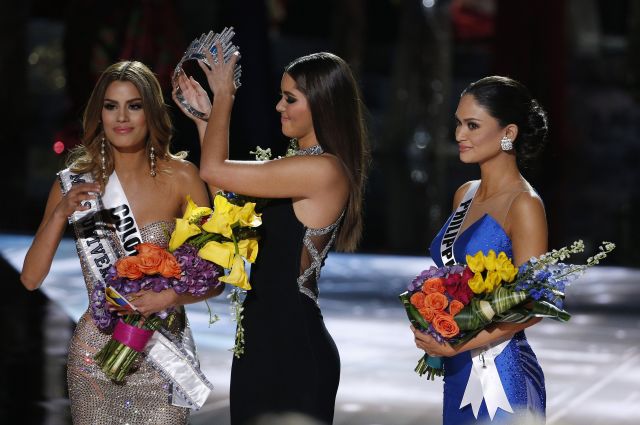 Is it true that the Miss Universe 2016 pageant will no longer be held in the Philippines?

It was earlier announced by Malacañang and the Department of Tourism that the annual international pageant will take place in the country. But has William Morris Endeavor/IMG, which owns the Miss Universe franchise, cancelled that plan?

WME/IMG reportedly cited political instability, security concerns and the Philippines not paying the hosting fee yet as the reasons for the cancellation.