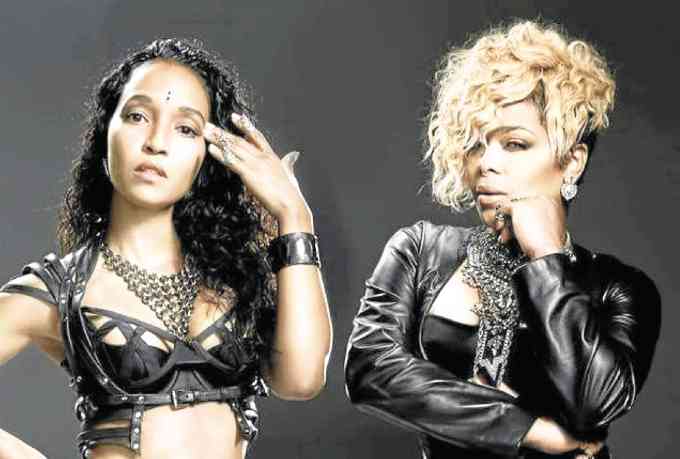 If you grew up listening to cassette tapes and Magic 89.9’s Sunday Slowdown set, this is the concert to watch out for.

Many ’90s babies understandably got weak-kneed when they found out that TLC and SVW, two of the girl groups that shaped their formative years (and the course of R&B history as we know it) will be sharing the stage in a back-to-back throwback concert in Manila.

Presented by Music Management International (MMI), the concert will be held on Nov. 6 at Smart Araneta Coliseum in Quezon City. For ticket prices, check out our Super gig guide.

A good 25 years since the group’s inception, TLC is still widely held as the most influential and successful American girl group of all time, and rightfully so. Its name stands for the original trio’s nicknames: Tionne “T-Boz” Watkins, rapper Lisa “Left Eye” Lopes and Rozonda “Chilli” Thomas, who started the group as teens.

But its sophomore album “CrazySexyCool” made TLC an international household name, with chart-toppers like “Creep,” “Waterfalls” and “Diggin’ On You.” (Trivia: TLC also sang the theme song for Nickelodeon’s comedy skit show “All That.”)

After Left Eye’s death in a car crash in 2002, the remaining two members vowed to continue performing as TLC with no intention of getting a replacement. T-boz and Chilli are currently working on a fifth studio album, which is reportedly slated for an early 2017 release.

Originally formed as a gospel group in 1990, the Grammy-nominated trio went on to produce a string of hits over the years, notably the ubiquitous ballad “Weak,” the feel-good Michael Jackson mash-up “Right Here/Human Nature” and the groove-laden “I’m So Into You.”

The group disbanded in the late ’90s but reunited in 2005, eventually coming out with two new albums including last year’s “Still.”