A café where you can sleep, shower | Inquirer Lifestyle 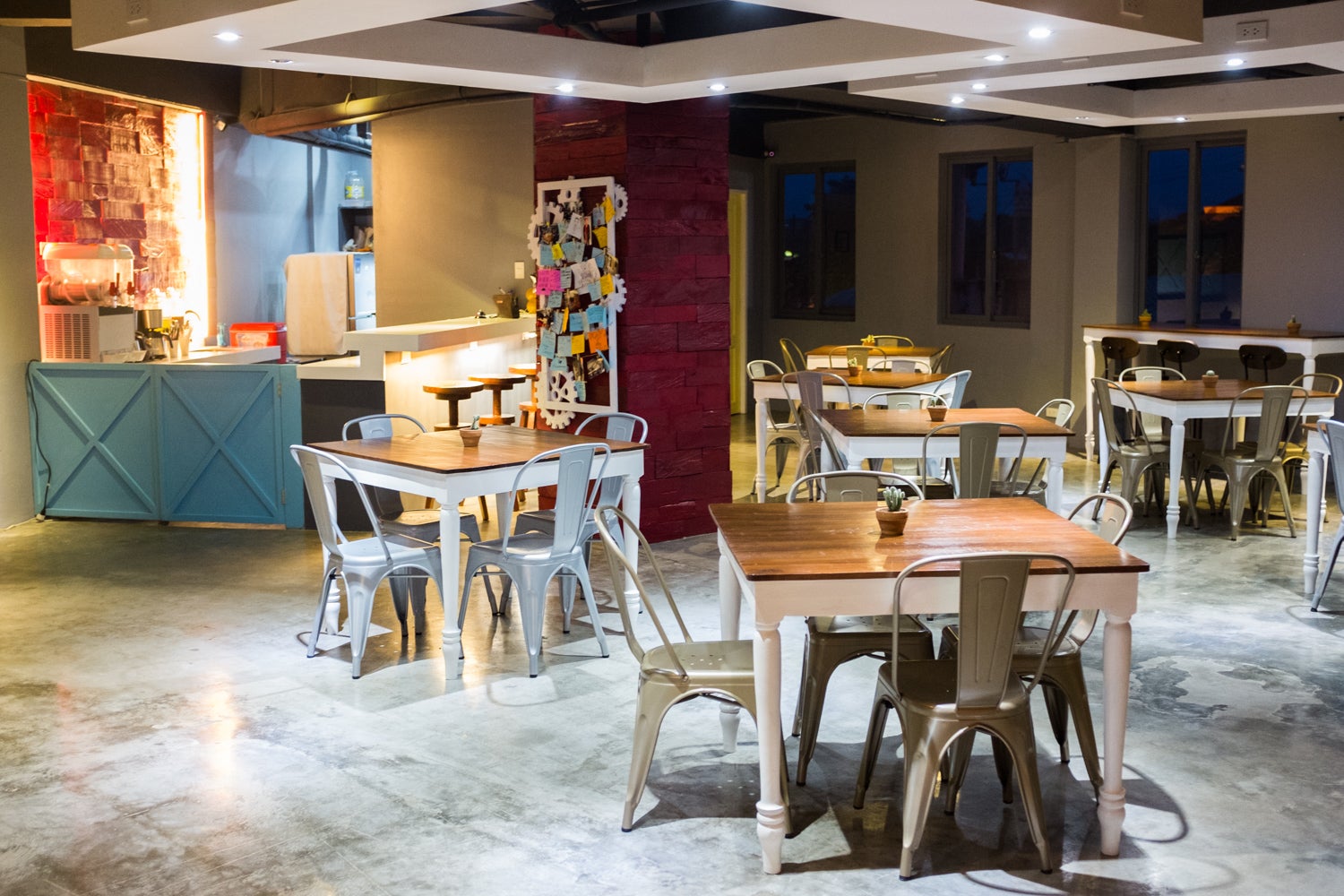 A café where you can sleep, shower

The typical Starbucks in the city has people engaged in small talk or hunched over their laptops in between sips of latte. But have you heard of a coffee shop where you can stay all day, have a nap with a pillow, or even take a shower?

Diligence Café, or “D-Caf,” on Katipunan Avenue, Quezon City, is like no other coffee shop because it welcomes anyone, especially students and professionals, who need a work space in a relaxed, inspiring vibe.

For an entrance fee of P60 per hour, or P350 per day, a customer gets unlimited juice or coffee, power supply, Wi-Fi connection, and a shower service. Initially, D-Caf also offered snacks and desserts; now it has meals for those staying the whole night. Its brewed coffee is sourced from Benguet farmers.

But what really makes DCaf different is its napping service which allows customers to doze off in comfort, with a wake-up call to boot.
“We want people who come here to maximize value of their money and time,” says 24-year-old Elmerei Cuevas, who runs D-Caf with business partner Anna Lorraine Uy.

“This is not a place to chill. This is a place for people who are driven, people who want to excel, people who work on their dreams,” adds Cuevas, a Materials Engineering graduate from the University of the Philippines Diliman.

Located in a 161-squaremeter unit on the second floor of Elizabeth Hall, D-Caf looks spacious because of the neutral colors of its interiors—gray with accents of red, teal, and yellow—which, Cuevas points out, stimulates the mind to focus on tasks at hand. 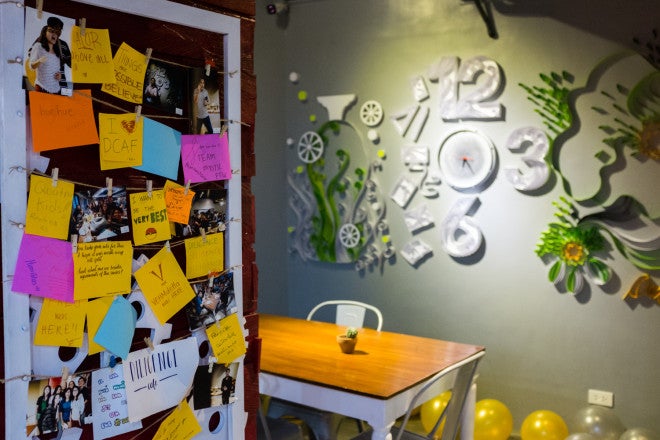 The café is open from 2 p.m. to 7 a.m. and can accommodate 50 people. Instead of soft leather couches, there are steel chairs that make you sit up straight, the better to be productive during your stay.

Cuevas says the idea to open a café began in 2013 when he was still a student in UP. He remembers falling asleep while studying his lessons. He would buy a McSaver’s meal or a large-size coffee for P50 at McDonald’s-Philcoa and study there with classmates: “Sometimes we’d take turns taking naps; we couldn’t do it at the same time because the guards would call us out.” He also recalls going to
class with no time to take a bath: “When you’re a student, time is precious… So I started dreaming of having a coffee shop for struggling students.”

Cuevas says that in January 2015 he was attending a service in Destiny Church when senior pastor Leo Carlo Panlilio spoke about 2016 being a breakthrough, a year of promotion, a year of dreams coming true.

“I held on to that word,” Cuevas points out, adding that he was further inspired by a meditation on Isaiah 55:1 of the Bible: “Buy without money. Everything is the Lord’s.”

P3-M investment
On February this year, they presented their concept for a one-of-a-kind coffee shop to Ariel and Nancy Meneses, who liked the idea so much that they invested P3 million to put up D-Caf.

Currently operating with eight employees, Cuevas says the challenge is to make the business sustainable in three months. At the start, he admits that the idea to charge an entrance fee sounded risky—because customers may not like to be “timed.”

However, he also believes that people would come, “those who really who want to finish something and not be idle.” He wants people to think of D-Caf as “a place where students thought of their goals and worked on them—where graduates could look back and say that the café was part of their success… that this is a place where dreams come true.”

His advice to students and future businessmen: “Keep on dreaming, write your vision, and always remember that dreams should always be coupled with diligence. “Diligence is working on your vision. Even if it’s not yet there, work on it.” 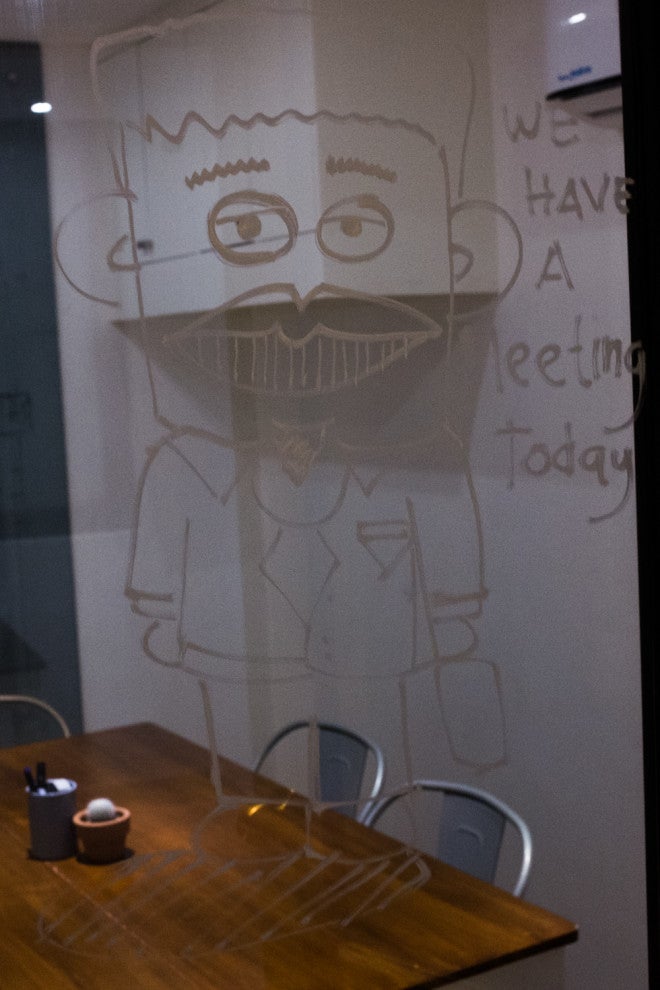