The weekend was lit by a hundred creative sparks from brilliant content creators who became part of the Smart Launchpad, a first-of-its-kind workshop and talent search held last October 7-9 at the First Pacific Leadership Academy in Antipolo. With Samsung and YouTube as partners, Smart provided a valuable platform for these talented individuals to showcase their passions, own it, and take a shot at being the next big YouTube star.

The 100 participants, chosen from 1,537 entries from all over the Philippines, got to experience a three-day content creation program with talks from social media experts and experienced YouTube creators. They also had to make their final video entry for a chance to win Samsung gadgets and fly to Los Angeles, California to collaborate with international a capella group and YouTube creator, The Filharmonic.

Fidel Antonio Medel, Smart’s Prepaid Brand Manager, welcomed everyone with the idea behind Smart’s #OwnIt campaign and how it believes that the Filipino youth can own their passions and use the Internet and technology to showcase their personality.

He was immediately followed by DM9-Digit Managing Partner and Director and Unbox.ph founder and editor-in-chief, Carlo Ople. He related his own experiences to the young creators and shared the most important trends for content creation as well as how to work with advertisers and partners.

“When you guys really own whatever it is that you are passionate about, it can really change your life,” was his insightful advice at the end of his talk.

YouTube Partner Manager, Enrique CuUnjieng, was next on stage to talk about the key areas to focus on as a YouTuber and how to utilize YouTube’s features and analytics in becoming a successful content creator. More than the numbers, he advised the participants to focus on the quality of their content and the way they make their audiences feel.

Frank Aldana was the next to talk to the Top 100 about video production, teaching them how to master the different techniques they can use. He said that each one of them is a storyteller and that they should inform, educate, entertain, inspire, or persuade their audiences through their content.

The morning of the second day was spent in a question-and-answer panel session with some of the country’s talented YouTube vloggers Michelle Dy, Moira Dela Torre, Paulo Infante, and Nicole Andersson. They each got to share their own stories in building a career as YouTubers with the aspiring participants. They then broke away into small groups, each to their respective niches, to discuss tips, tricks, and techniques in making their videos stand out.

Later in the day, the finalists put everything they have learned to the test and started producing, shooting, and editing their own videos using Samsung gadgets. 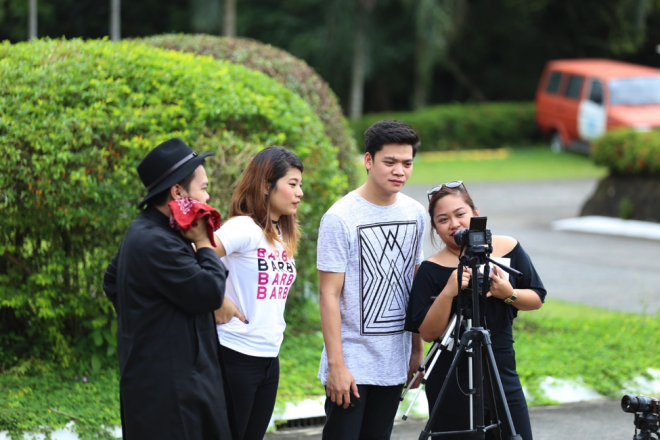 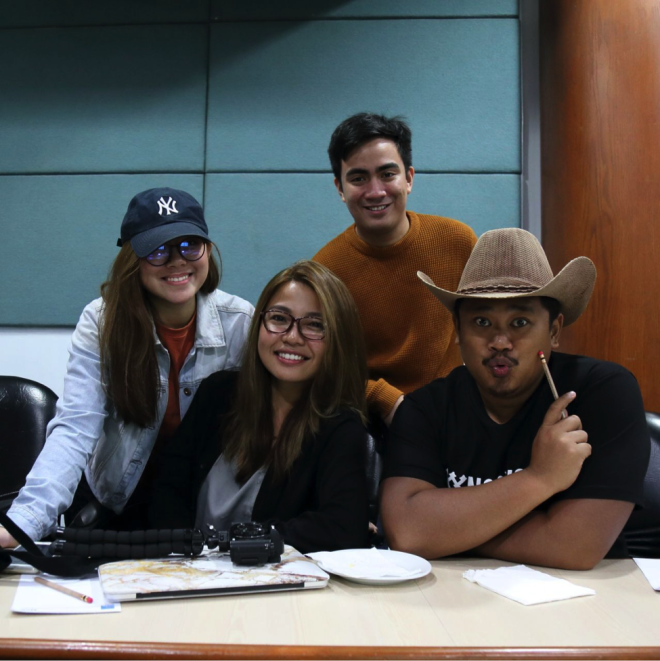 The consolation prize winners were Eboy Fernandez and Fra Jamir, while Glenn Mark Layola won the Samsung Innovation Award for his creative use of the Samsung Gear 360.

Smart congratulates all the finalists and hopes to give a new set of talented individuals next year a chance to make it big, chase their passions, and #OwnIt.

The creative camp was wrapped up with a bonfire party and musical performances by Gab Alipe, Moira Dela Torre, and Jensen and The Flips. 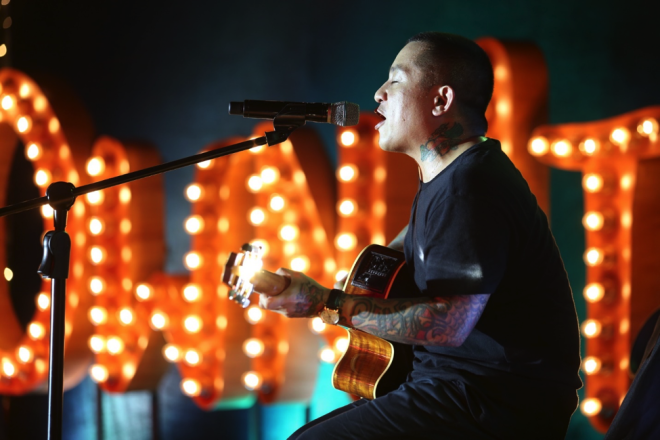