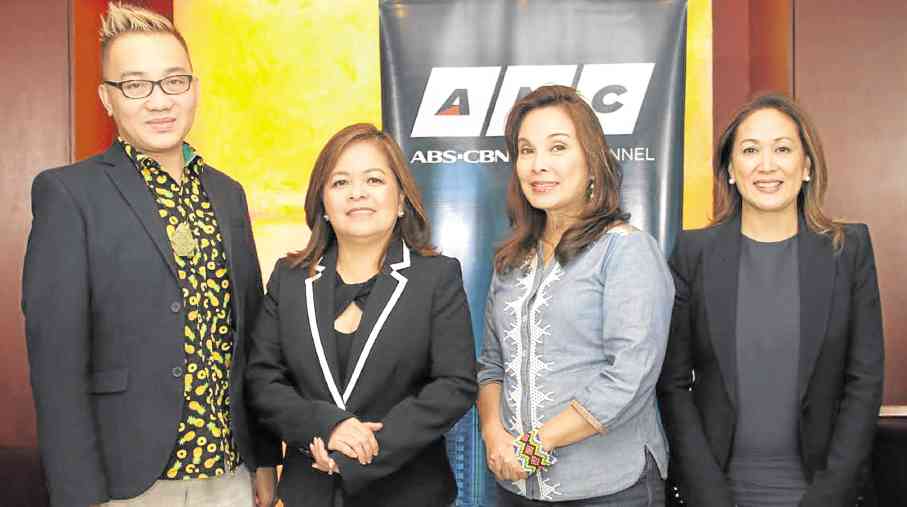 Watch out for ‘Dayaw’

This is the number of languages and ethno-linguistic groups in the Philippines. Each ethnic group boasts of its own unique way of life, genius, and subculture, contributing to Filipino identity.

For Felipe de Leon Jr., head of the National Commission for Culture and the Arts (NCCA), showcasing the great variety and diversity of Filipino cultures is daunting. But it has to be done so as to answer the question, “Who are the Filipinos?”

Yet, it is a challenge the NCCA has taken with ANC, the ABS-CBN News Channel, and Sen. Loren Legarda herself, a seasoned broadcast journalist.

This Nov. 3, ANC and NCCA are bringing back “Dayaw,” a six-part, 30-minute weekly documentary series that promotes the preservation of the country’s culture and heritage.

Anchored and conceptualized by Legarda, the program aims to showcase how knowledge and appreciation of indigenous ways make Filipinos whole as individuals and as a community.

The pilot episode zooms in on food, how groups preserve, prepare, and present it, from the salt-making tradition of the North to the Halal of the South, from the food preservation of the Ilokos to the tradition of rich desserts of Bulacan.

Second episode tackles the various types of shelter of Filipinos and how these are shaped by the environment as in the cases of the Ivatan home, Ifugao Bale, T’boli longhouse, bahay kubo, and bahay-na-bato.

Third episode highlights the fusion of dance and music in rituals, as seen in the subli of Batangas, tudbulul chant of the T’Boli, salidumay of the Kalinga, and bulul ritual of the Ifugao.

Fourth episode will delve into the spiritual realm. Sen. Legarda surveys the spiritual traditions of the Agusanon Babaylan, Mambobolo and Mananambal of Siquijor, and Baglan of Abra.

Season ends with a two-part documentary on the different adornments of the body of indigenous groups, from the Kalinga batok tattoos of Whang Od, to the traditional jewelry of the Ivatan, heirloom beads of the Kalinga and the Gaddang, and modern jewelry of Bulacan.

Apart from a rich treasure trove of images, insights and sounds, each episode promises a juxtaposition of cultures, showing how they are different and alike at the same time. This synthesis of cultures gives a glimpse of true Filipino identity.

“Our culture is our identity, it’s what makes us unique, distinct from other nations,” said Legarda. “I believe that safeguarding our cultural identity, whether tangible or intangible, is just as urgent as the volatile capital market or the dynamics of our politics. Our culture and heritage can bring a sense of solidarity among our countrymen while having a positive impact on the economy.”

De Leon said pride of culture could unite the country.

“Any kind of society becomes united by showing them their strengths,” he said. “Only the positive can unite the people; negative things only tend to divide. We have to showcase the strengths of the Filipinos through ‘Dayaw.’”

“As journalists and media practitioners, we in ABS-CBN and ANC have deemed it our responsibility, in fact, our duty, to do our part in promoting this knowledge about our past, and pushing for an enlightened citizenry,” said Reyes.—CONTRIBUTED