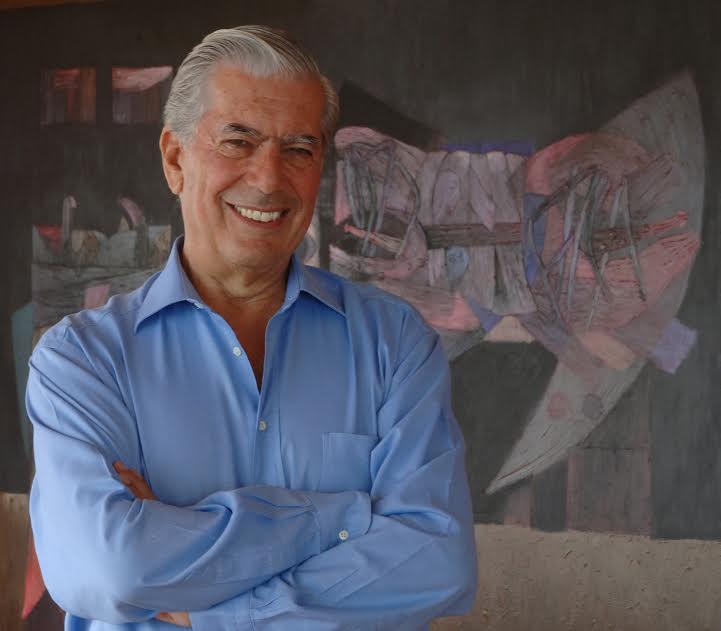 Mario Vargas Llosa, recipient of the 2010 Nobel Prize in Literature and the 1994 Miguel de Cervantes Prize, will return to the Philippines next month at the invitation of Instituto Cervantes de Manila, the cultural arm of the Embassy of Spain.

Vargas Llosa will receive an honorary professorship from the University of Santo Tomas, the oldest university in Asia, on Nov. 7, 3 p.m. The professorship will be bestowed by UST Rector Magnificus Fr. Herminio Dagohoy, OP, and vice-rector Fr. Richard Ang, OP.

Upon his arrival, he will be taken on a short tour of the UST Library, which houses the largest collection of rare books in the country. After receiving the honorary professorship, he will deliver a lecture in Spanish (simultaneous interpreting will be provided).

The following day, Nov. 8, Vargas Llosa will be conferred the title of the degree of Doctor of Literature honoris causa by De La Salle University on Taft Avenue.

Vargas Llosa (Arequipa, Peru, 1936), was awarded the Nobel Prize for Literature in 2010 “for his cartography of structures of power and his trenchant images of the individual’s resistance, revolt, and defeat” (Nobel Prize Foundation).

He has been hailed as “a divinely gifted storyteller” whose stories and works of fiction have served to enhance the evolution of the narrative art.