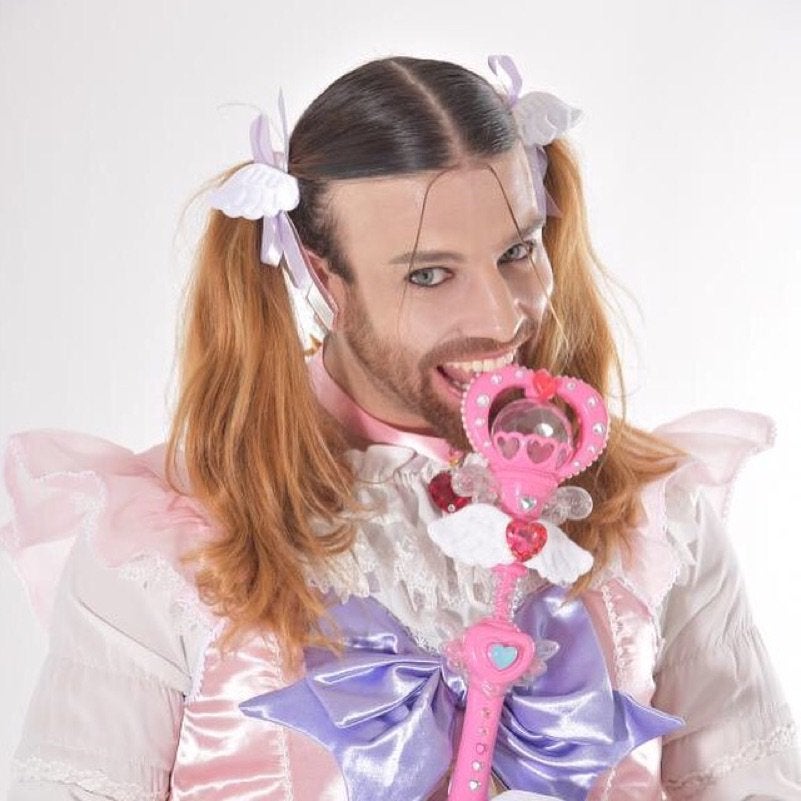 Cosplay is a hobby that generally lets fans live out their fantasies by dressing up as their favorite anime or game characters and embodying said characters. Cosplayers even cosplay characters of the opposite sex, something that the Tokyo Comic-Con disapproves of.

Anime News Network also points out that the event’s official site stated clearly, under the “regarding cosplay outfits” section, that it is “prohibited” for men to wear female clothing.

On the flip side, no ban has been issued for women to dress up as men. San Diego Comic-Con also has not issued any restrictions on what attendees can cosplay.

ANN explains that this sort of ban at otaku events is relatively common in Japan. Organizers worry about a large number of men attending while dressed up as women.  Alfred Bayle