Books that spook: Scary stories are our Halloween candy 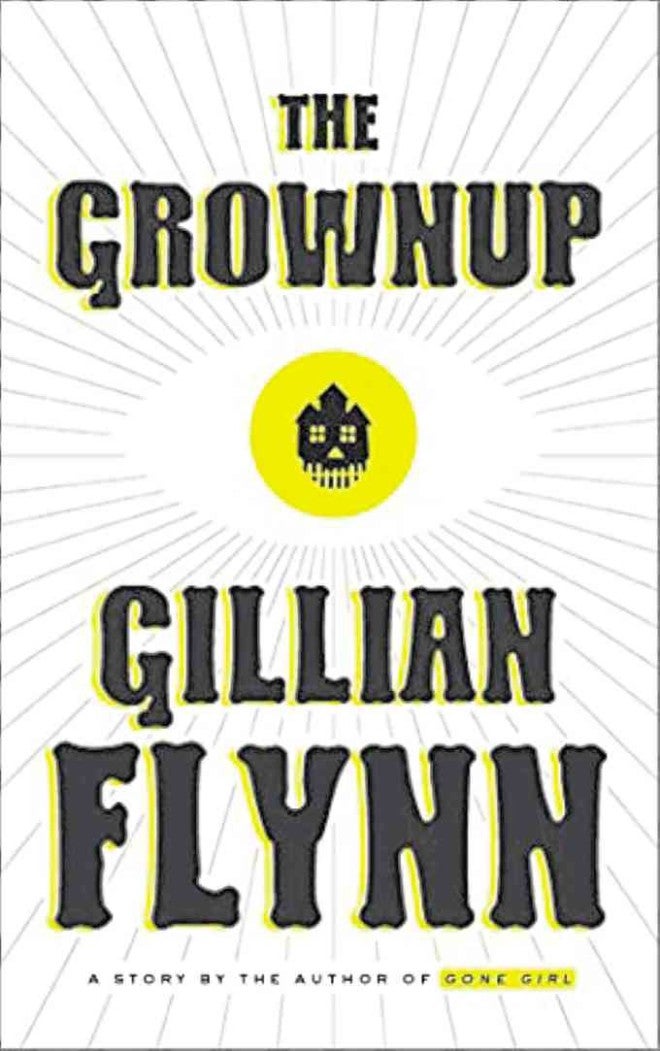 There’s no denying how gifted Gillian Flynn is, especially when you read “The Grownup.” This short story manages to cram so much tension and suspense in a few chapters that you hope someone (Gillian, hopefully) expands this into a screenplay for another movie as creepy as “Gone Girl.” 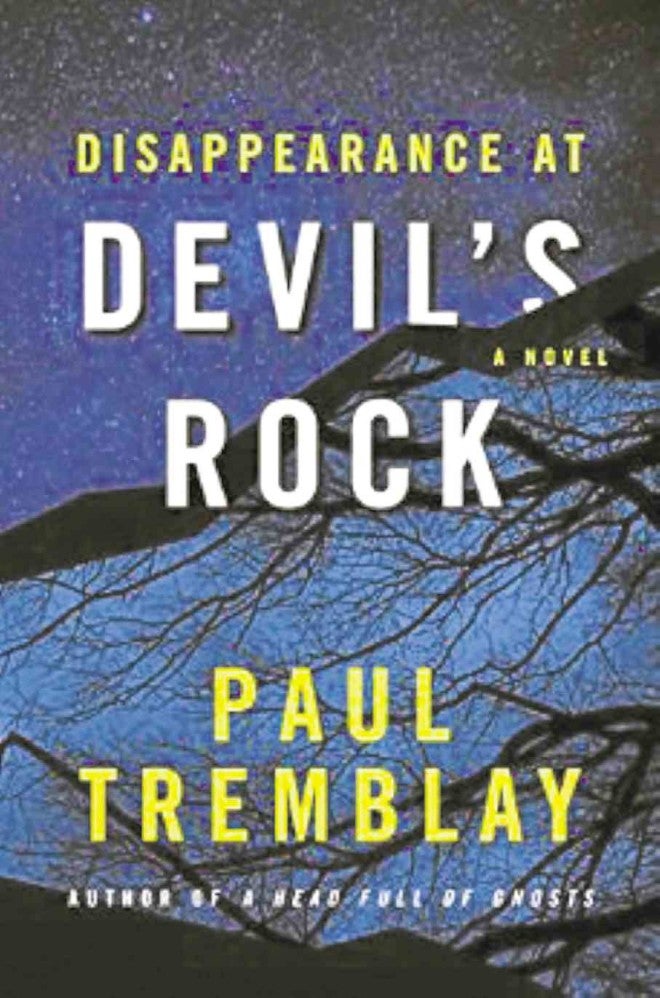 Paul Tremblay first caught our eye after Stephen King (rightly) raved about his novel, “A Head Full of Ghosts.” In “Disappearance at Devil’s Rock,” Tremblay blends together real and imagined horrors: a mother’s nightmare comes to life when her 14-year-old son disappears in a place purportedly cursed by demons.

“Every House  is Haunted” 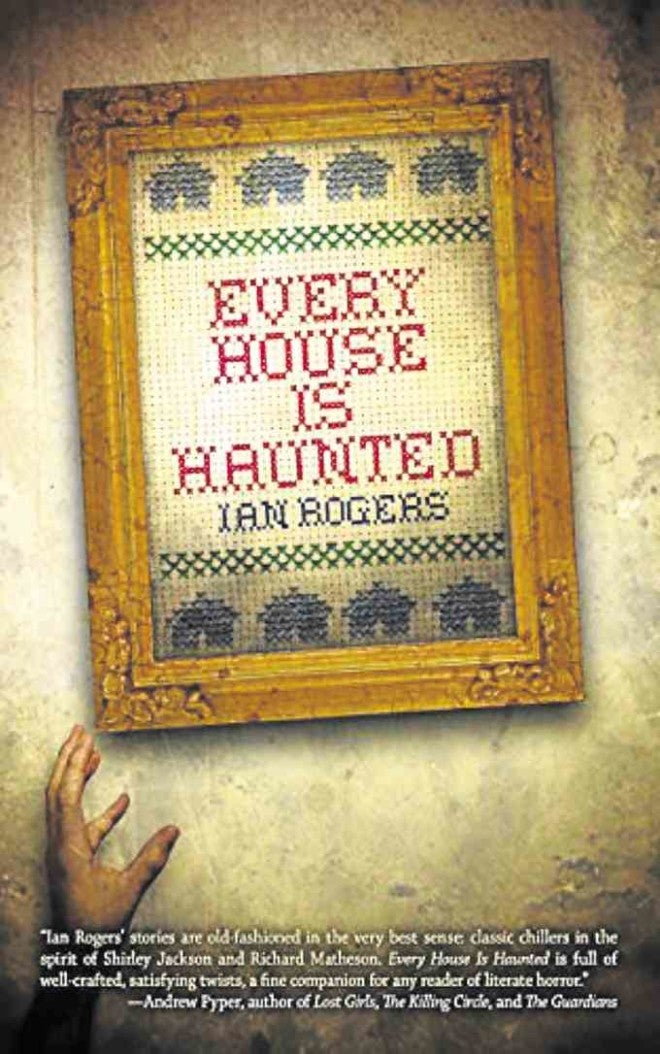 This anthology features bite-sized stories that range from frightening to creepy. This is perfect for those looking for different kinds of scary reads in one book. 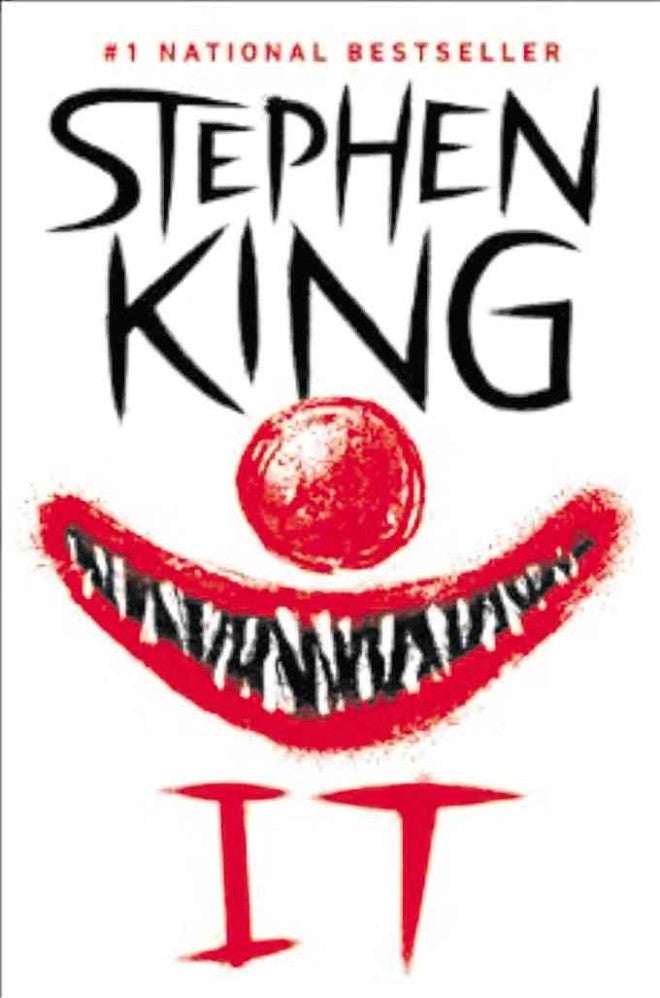 This oldie but goodie is more relevant than ever as the reboot of the Tim Curry cinematic creepfest returns to the big screen soon. That, and the fact that there have been reported scary clown sightings seen around the world. 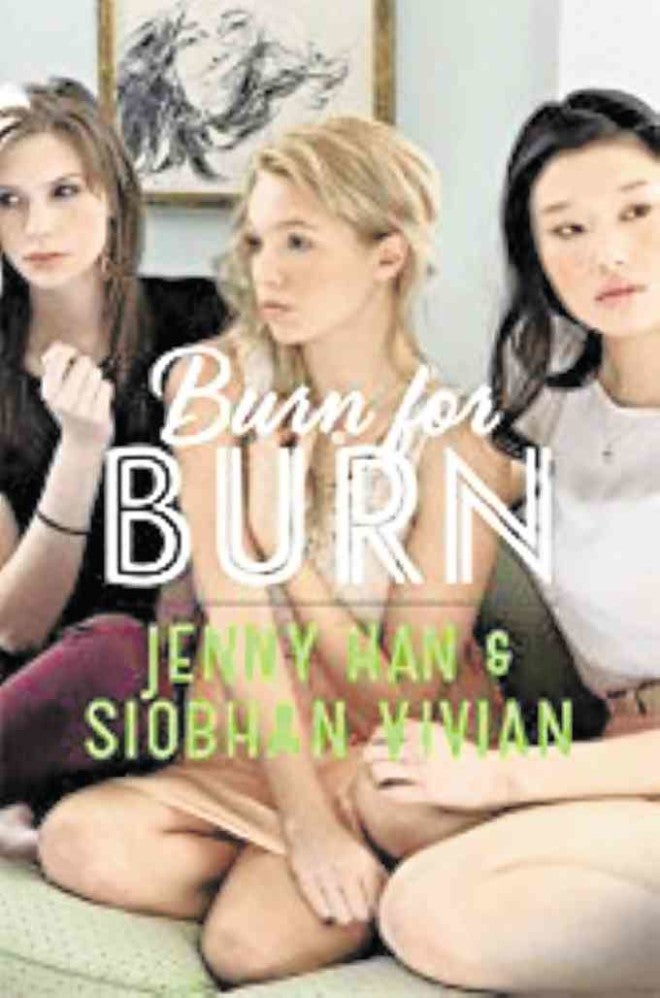 This craftily written ghost story trilogy (“Burn for Burn,” “Fire with Fire” and “Ashes to Ashes”) blends teenage drama with a ghoulish twist. The trilogy is satisfying and something you won’t be able to put down, so park yourself on the couch with all your Halloween candy.

It’s been years since we last read an R.L. Stine novel, but his “Fear Street” series dominated our nightmares, and in “The Dead Boyfriend,” Stine still shines in his chosen genre. The new “Fear Street” novel tells the story of Caitlin, a girl who falls madly in love for the first time, madly being the operative word.

Navigating through high school nowadays is scary on its own, but hearing voices that turn out to be demonic whispers? We’d probably take the mean girls instead, but only by a slight margin. 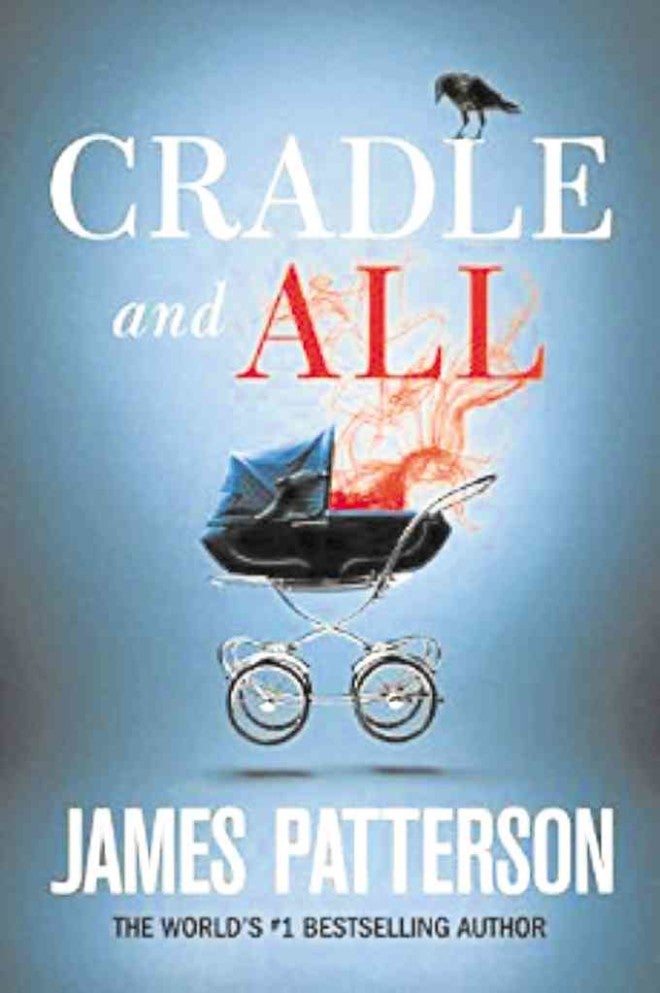 This was one of prolific author James Patterson’s first stories and now this story has been repackaged as a young adult story. Still, whether for adults or for teens, the premise is just as interesting and creepy: two teenage virgins fall pregnant, with members of the Church determined to find out which one is lying and which one could be carrying the new Messiah.

This historical novel introduces us to a new badass female: Audrey Rose Wadsworth, born into nobility with a deep fascination for forensics. The well-bred lady defies society’s expectations in order to chase one of the world’s most prolific and mysterious serial murderers.

Perhaps as an homage to his father’s “Firestarter,” Joe Hill creates a world where people are infected by a plague that causes the afflicted to spontaneously combust (would you rather be a flesh-eating zombie or a human fireball?). Hill creates a creepy and engaging post-apocalyptic world caught in a battle between the afflicted and those who want to see them gone.