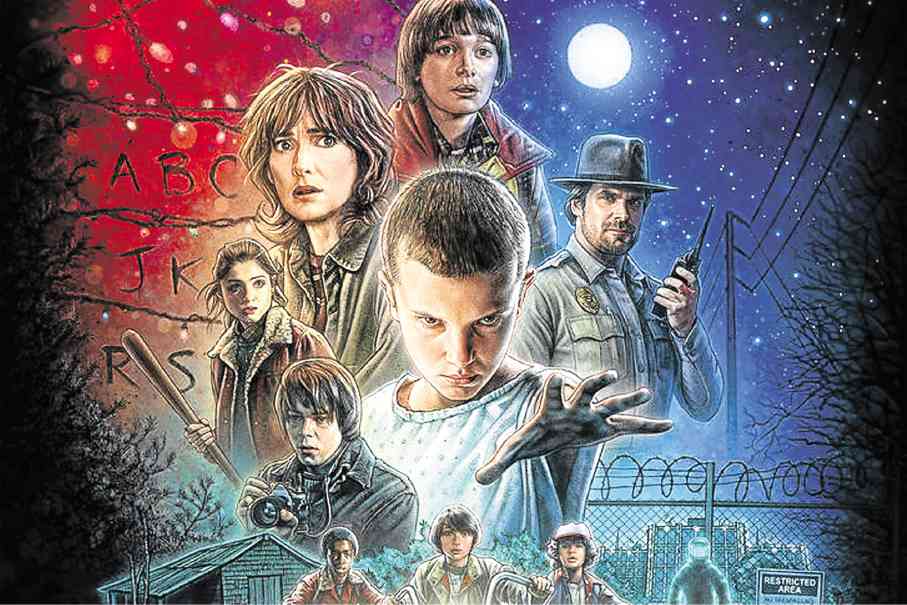 If the thought of scrounging up a costume, going out and mingling with other costumed monsters is too much for you to handle, you can stay in and go on a scream stream marathon on Netflix instead. We checked out our local library and recommend these freaky flicks and TV shows to keep you up at night with the lights on. 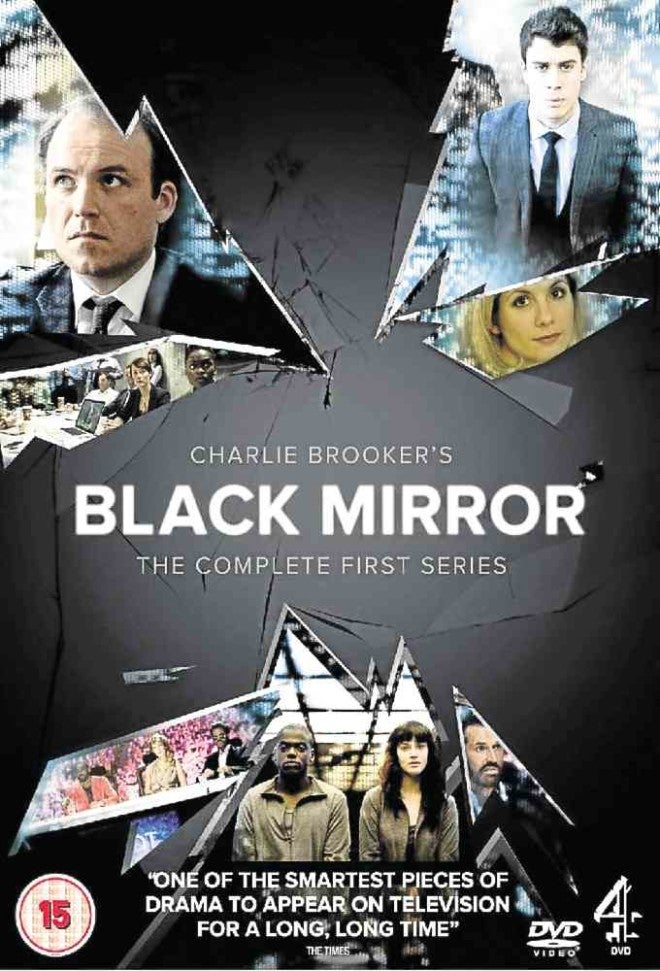 This British TV anthology series is done in the same vein as “The Twilight Zone,” or if you’re too young to know what that is, think “American Horror Story,” but with episodic stories instead of a season-long story arc.

The show explores speculative sci-fi as well as weird contemporary tales. The pilot episode is the embodiment of a modern-day horror story: A member of England’s royal family is kidnapped and will be released only if the prime minister takes a video of himself having sex with a pig and uploading it to YouTube. Scary stuff. 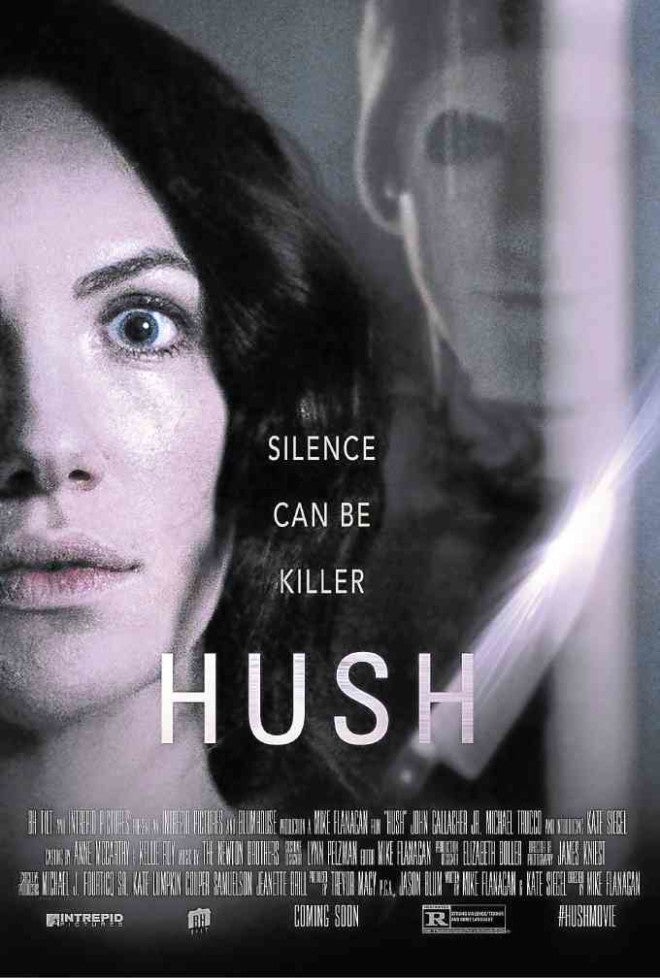 This interesting indie deals with a home invasion but with a twist: A psychopathic killer stalks a deaf woman in her secluded home in the woods. 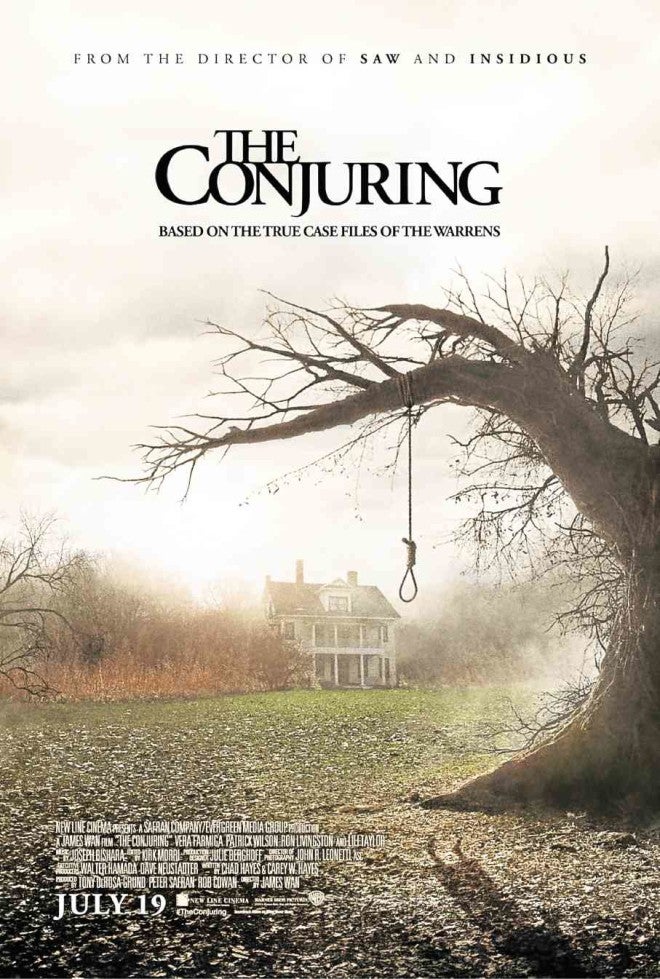 If you weren’t able to watch this insane horror flick when it came out in cinemas, lucky you. This movie kept us up for weeks and made us dread midnight bathroom breaks.

Stephen King is not a fan of Stanley Kubrick’s interpretation of his claustrophobic hotel horror story, but Jack Nicholson as tortured Jack Torrance is still one of the scariest things out there.

What’s scarier than a horror film? A horror documentary. In “The Nightmare,” director Rodney Ascher explores a real condition called sleep paralysis, where people are temporarily but completely immobilized and unable to react while they are falling asleep. During this state, patients have reportedly experienced terrifying hallucinations (similar to bangungot, perhaps?) and Ascher attempts to reenact these visions with professional actors. Do not watch this before bedtime. 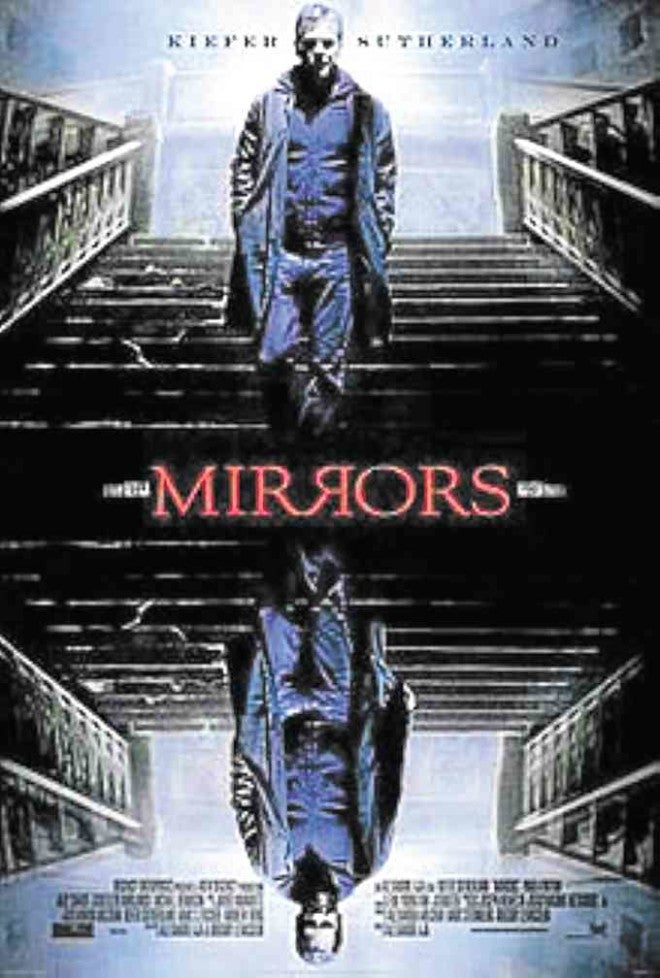 The scariest films often involve everyday objects that have been possessed. “Mirrors” will make you want to avoid your reflection for quite some time. 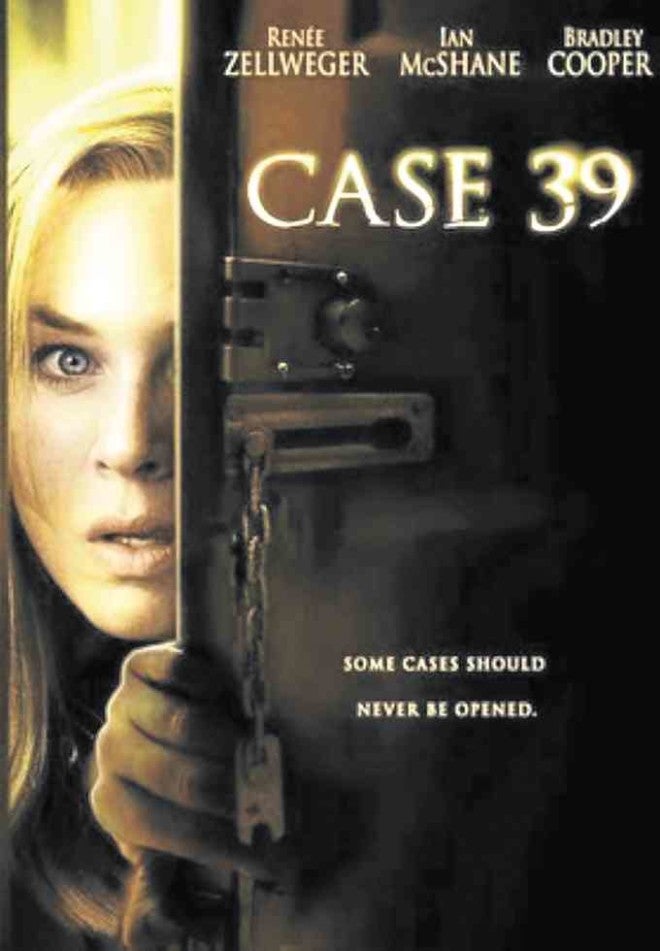 We watched this in the cinema and couldn’t sleep for a week after watching this (we also never wanted to have kids). Do not watch if you have a phobia of creepy kids. 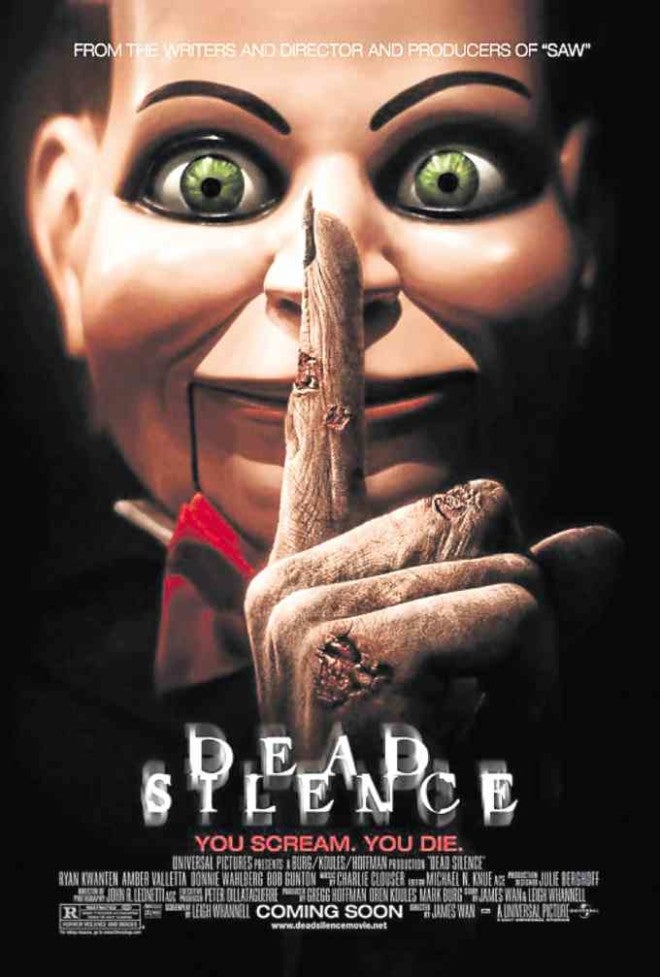 It’s directed by James Wan (“The Conjuring,” “Saw,” “Insidious”) and features a ventriloquist doll. Even Ryan Kwanten’s abs and face wouldn’t be enough to get us to watch this alone. 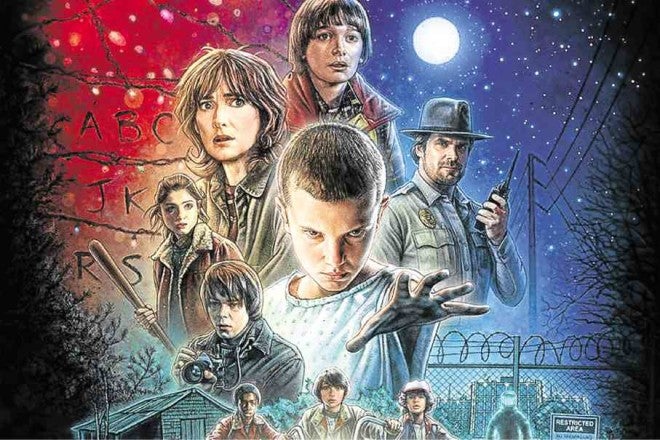 This breakout Netflix hit is not just a beautiful ’80s throwback, it’s also scary in its own right. We wouldn’t want to get trapped in The Upside Down with the Demogorgon, even if you promise us a lifetime supply of waffles.