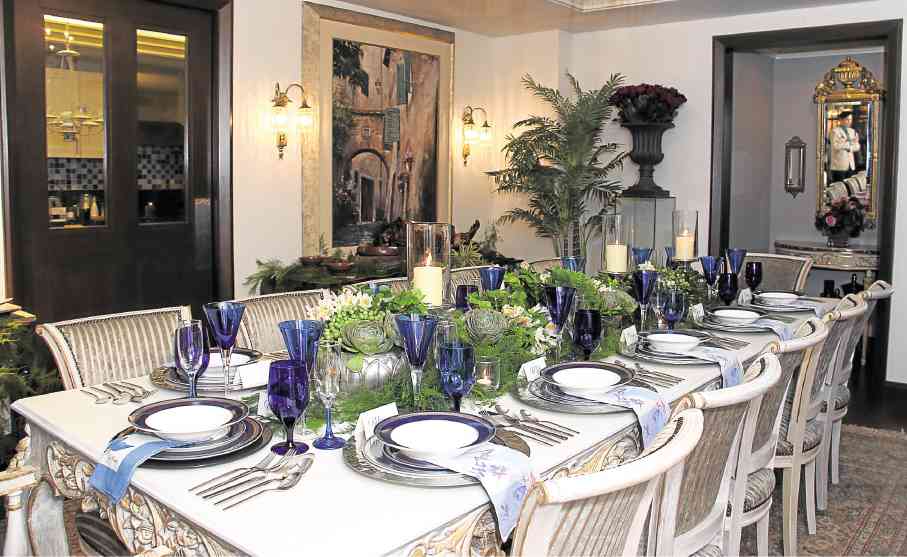 The big fuss over cremation

Your mantra for the week: “Whatever I choose to do, I do well and wonderfully.”

After Pope Francis assumed the Vatican throne, I thought we would have a more progressive Catholicism. Alas, the Vatican’s latest announcement about cremation has made me change my mind entirely.

There was a time, before 1963, when cremation was strictly prohibited until Pope Paul VI lifted the ban on the grounds that “there are actually positive economic, environmental and social benefits for choosing cremation.”

The Church continues to believe that since the body is made in the image and likeness of God, it should be treated with reverence and not trivialized by the ashes being divided between family members or preserved in mementos, jewelry or other objects. This is the problem with taking the meaning of God’s image and likeness in a physical sense, and not Beingness Itself.

When you take the only prayer that Jesus taught, which is the “Lord’s Prayer,” he described God as the “Cosmic Birther of all radiance and vibration,” which means the whole universe is made up of Energy, called God Substance.

Ergo, everywhere is God, and everything that exists is made up of that matter. So it is with humans—we are still made in the image and likeness of God.

In IAMISM, death of the body is merely changing form, and nothing is really lost or divided. Whether part of our body goes up with the wind or flows with water or joins the earth once more, they all go back to Mother Nature. The soul, after death, goes back to its Creator, the Cosmic Birther, and is at peace until it is given a chance to return to earth or other planes to learn lessons for its growth.

The ideal burial ritual is for our ashes to be placed on the highest mountain, blown by the four winds until they rest, at one with Mother Nature, and the soul goes back to its Father—for when “the earth shall claim your limbs, then shall you truly dance.”

Completing PBT’s new board of trustees are Isabel Wilson, Vicky Magadia, Julie Borromeo, Cha-Cha Camacho, Kevin Tan, Helen Delgado  and  Mita Rufino rejoining the board. Bal Endriga, who is also with the board, is auditor.

As I write this, on Oct. 27, one day after Hillary Clinton celebrated her birthday, the Associated Press GfK Poll gives the Democratic Presidential nominee her largest lead yet with just 12 days before the election.

I will repeat what I have been saying that Hillary, after Oct. 26, will be propelled to victory by virtue of her entering the first cycle of her yearly seven cycles from one’s birthday to the next.

She is really deserving to be one of Time Magazine’s 13 Most Inspiring Women of 2016, which, by the way, includes Rep. Geraldine Roman, a Filipino cited as “the first transgender congresswoman to be elected in a nation with a history of hostility to the LGBT community.”

The sultry and ravishing Tess Schoefer celebrated her birthday last Wednesday in her plush 450-sq m apartment on one of the highest floors of Discovery Primea.

Tess started as a Fine Arts student at the University of Santo Tomas and ultimately branched out into interior design. She has done good friend Mariquita Yeung’s condominiums, both in Hong Kong and in Cebu.

She was also once a Karilagan model along with Myla Javier Aexel, whose husband John is the CEO of Shanghai Tang, Betchay Santos Monserrat, singer Zaphire O’Sullivan and Bb. Pilipinas Universe 1977 Anna Lorraine Kier-Tabora.

They all worked under grand dame Conching Sunico, also known as the hostess-with-the-mostest of that time, who was a real Tita Conching to my mother, although she was just a few years older than my mom.

Tess invited 24 of her closest friends to her celebration. Many of them are from her Hong Kong barkada like Maribi Hay, Cora Schweimler, Joy Mann, Leonor Herbet, Dada Frick, Vivian Reichle, Nerissa Jahns.

Mariquita Yeung, one of my Best Dressed choices last year, came in an Hermès blouse and white silk pants with a rock of an emerald dangling from her neck.

That evening, unbeknownst to Tess, her multi-million Bulgari serpentine bracelet of diamonds, emeralds and sapphires was being kicked around, until a photographer noticed it and called her housekeeper to pick up the precious item, which naturally found its way to back to Tess’ wrist.

International musical theater actor Leo Valdez, also known as Tess’ best friend, sang at dinner time while Happy Ongpauco’s Pamana served its sumptuous cuisine, and continued until the midnight snack, interspersed with the birthday girl singing “Autumn Leaves” and “Windmills of your Mind” in the most enticing way I have ever heard.

There also was Fannie Guanzon Yuchengco who said, “Please drop the Yuchengco” (not the first lady I know who desires to drop that surname); Bulgari’s Mario Katigbak, who is doing so well, I heard a prospective buyer is very interested in taking over the franchise; Lulu Tan-Gan, always dressed simply but elegantly; surgeon and businessman Artin Zarei from Iran, who has a food distribution business worldwide.