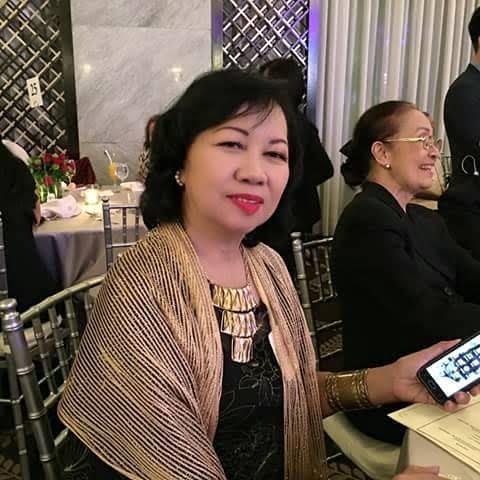 There’s so much in Latin American literature in general, and Mario Vargas Llosa’s writings in particular, that I resonate to—tales of oppression and injustices; stories about the pursuit of justice, social equality, human rights; and how these are masterfully interwoven to create a compelling world that feels real. It’s almost like he is writing about us.

I am excited about his visit and would like to hear him speak about his life and experiences, and how they informed his works. 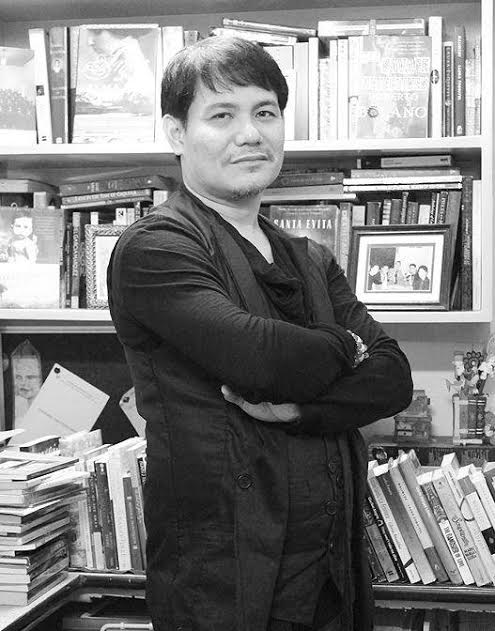 Since the history of Latin America and the Philippines share a number of commonalities—our colonial heritage under Spanish sovereignty, the racial hybridity of our people, the plague of dictatorship and oligarchical rule— reading the fictional work of Vargas Llosa is like reading a version of our own literature and history, but one with a stronger Latin flair and flavor.

To say that I am excited to meet him in person when he visits UST this coming Nov. 7 is an understatement. I am thrilled beyond words! 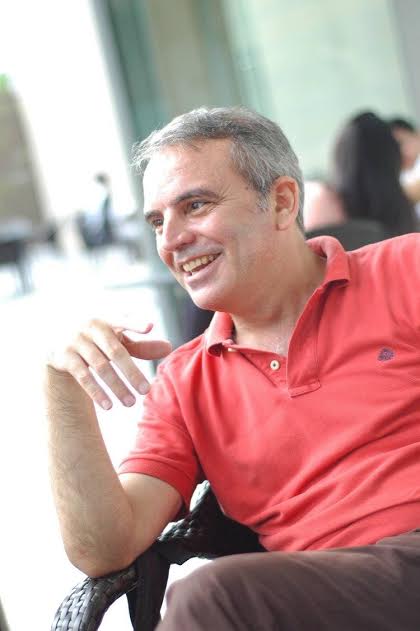 Vargas Llosa is a modern classic, a writer indispensable for a Spanish-speaking reader. I still remember the strong impact that “La tía Julia y el escribidor” (“Aunt Julia and the Scriptwriter”) caused on the university literature student I was then, back in the ’80s. It was a deep novel and yet it was humorous at the same time, a sarcastic story mocking the world of serious literature. That was the first book by Vargas Llosa I read and since then, I got hooked on his writing. Some decades have passed and still Vargas Llosa’s mastery doesn’t cease to amaze me. “Conversación en La Catedral,” for instance, seems to me an ultimate master class on fiction writing.

But this does not apply only to his novels. I admit that I have a soft spot for two of his nonfictions works: His delightful memoirs “El pez en el agua” (A Fish in the Water: A Memoir), and “La verdad de las mentiras” (A Writer’s Reality), a series of short essays on contemporary novels.

I am very much excited. His lecture in UST on Nov. 7 will be a great opportunity to learn from one of the key living writers. And his doctoral conferment in DLSU will be so fitting, since as a child he went to a La Salle school.

I think that some of the themes his novels deal with are extremely relevant to the Filipino reader—identity conflicts in nations that have a colonial past, class struggle in multiracial societies… After all, the Philippines share with Latin America a relatively similar colonial past. Mario Vargas Llosa has a rare quality—perhaps no other writer has excelled like him in the tricky art of telling political stories from a literary angle.

But the books are an absolute treat to the reader, regardless of nationality. Why on earth would we be interested in the sad stories of some wretched people in the 1950s Lima, or the 19th-century Brazilian Amazon?

Vargas Llosa’s novels carry that special timeless touch that makes them appealing and meaningful to any reader, beyond time, nation or culture. As one immerses in his stories, unnoticed facets of oneself are revealed, so one embarks on a journey where he cannot return unchanged. And that perhaps is the secret of the classics. —CONTRIBUTED