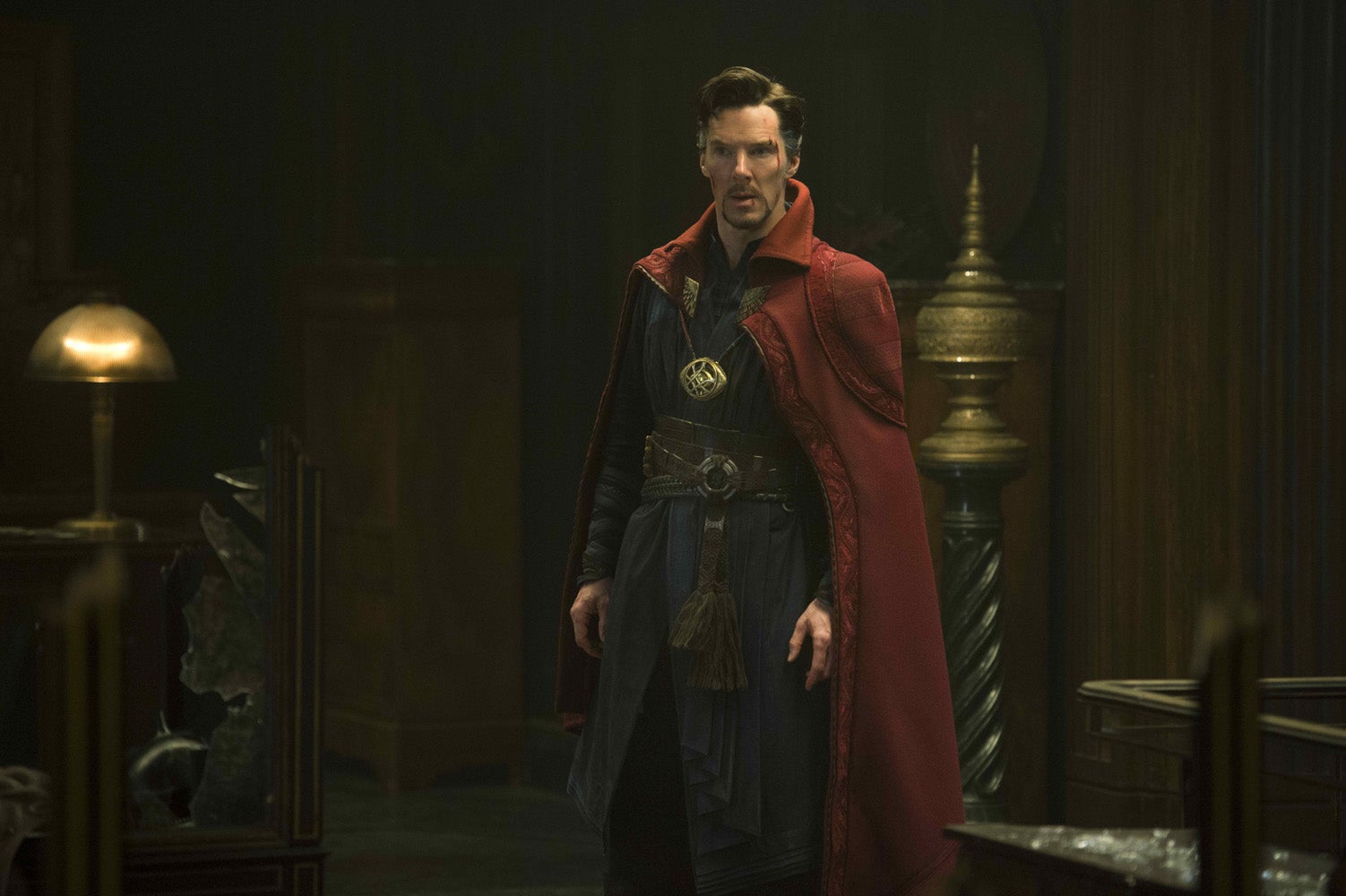 Coming from a horrific car accident, Doctor Strange (Benedict Cumberbatch), the world’s top neurosurgeon, sets out on a journey of healing in which he learns the mystic arts. Equipped with new powers, he must now come to grips with science and magic.

Directed by Scott Derrickson, “Doctor Strange” deals with parallel dimensions, alternate dimensions and the multiverse, which unlocks an entirely new area of storytelling.

Doctor Stephen Strange, the Master of the Mystic Arts, made his first appearance in Marvel comics in 1963.

The story follows world-famous neurosurgeon Doctor Strange, whose life changes forever after a horrific car accident robs him of the use of his hands. When traditional medicine fails him, he is forced to look for healing, and hope, in an unlikely place—a mysterious enclave known as Kamar-Taj.

Stephen quickly learns that this is not just a center for healing but also the front line of a battle against unseen dark forces bent on destroying reality.

Before long, Strange—armed with newly acquired magical powers—is forced to choose whether to return to his life of fortune and status, or leave it all behind to defend the world as the most powerful sorcerer in existence.

Director Scott Derrickson said he was a Doctor Strange fan.

“The comics were bold, trippy, hallucinogenic and fantastical,” he said. “But at the same time they always treating these mystical things as though they are real. I think the universe is incredibly weird and mysterious, and so to be able to use this kind of big-budget entertainment to explore the world’s weirdness and bring other dimensions into the cinema for audiences to experience-well, what could be greater than that?”

“I respect the sound scientific theory regarding the existence of extra dimensions, but that doesn’t mean that magic is scientific in this,” he said. “In ‘Doctor Strange,’ magic is magic… What makes mysticism ‘mysticism’ is that it transcends our categories, and our ability to assimilate through knowledge, that which is scientific, factual and which is provable. I ascribe to the idea that mysticism is not the absence of reality, but the presence of more reality than we can comprehend.” —CONTRIBUTED