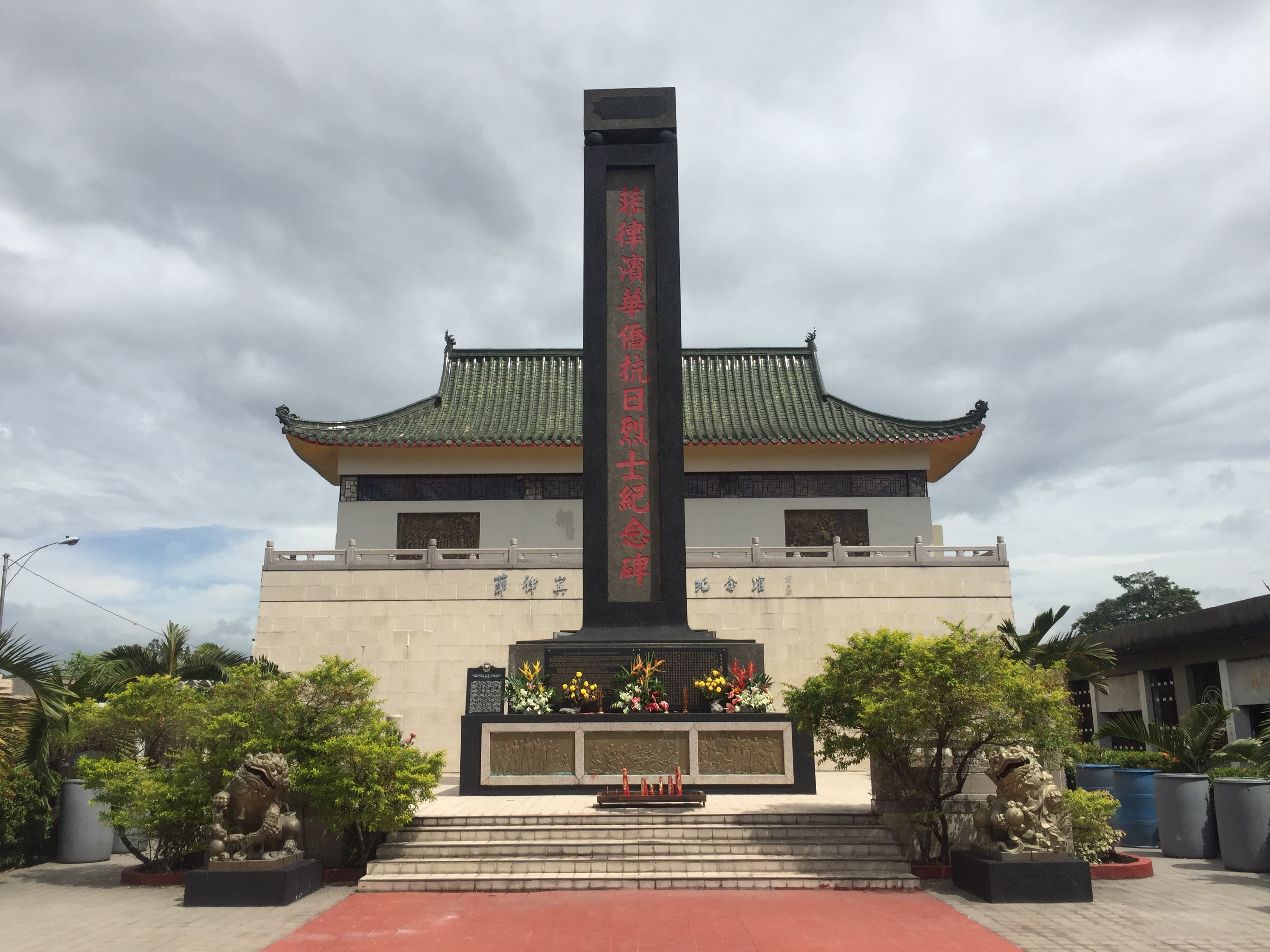 Halloween revelers who are tired of going to costume parties and haunted house attractions might want to consider a more historical and cultural activity for next year’s “Undas.”

Philippine cemeteries are treasure troves of interesting stories, especially the Manila Chinese Cemetery, the second oldest in the metropolis.

A local tour agency has turned it into one of its stomping grounds — the focus of a half-day tour dubbed “Mounds, Magnates and Mausoleums.”

Old Manila Walks’ Ivan Man Dy said holding the regular tour on November 1, a special holiday for the Philippines, has both pros and cons.

While tourists and curious locals would have to brave the traffic and men trying to make a quick buck through exorbitant parking fees, All Saints’ Day is the only day in the year that they will see the cemetery “come to life.”

Though not as crowded as the nearby La Loma Cemetery (the oldest cemetery in Manila) and Manila North Cemetery, the Chinese Cemetery was busy with families offering food and burning paper money for their dead loved ones last Tuesday.

For more than two hours, Dy led a small group of foreigners and locals around the 54-hectare complex, pointing out interesting mausoleums while dishing out historical facts.

He said the oldest tombs in the cemetery date back to the 1870s, a time when Chinese immigrants were prohibited from living inside Intramuros and burying their dead in Catholic cemeteries.

Dy said that constructing mausoleums was not part of the Chinese tradition but Hokkien traders who migrated to the Philippines and moved up the social ladder started building them as “a way to express what they achieved in life.”

Today, the Chinese Cemetery looks like a little village lined with mausoleums — some fitted with restrooms and showcasing landscaped gardens and chandeliers. A couple of these structures are two storeys high while one mausoleum has three floors.

Among the highlights of the tour are seeing the mausoleum of Chinese businessman Ma Mon Luk and his two wives, learning how to fold paper money and visiting the Philippine Chinese War Memorial Hall.

Dy explained that in the early years of the Chinese community in the Philippines, a small number of men had two or even three wives at the same time. This is why some mausoleums had three to four tombs laid beside each other.

According to Dy, Ma Mon Luk went to the Philippines to find his fortune and prove to the father of the girl he loved that he can provide for his daughter. Ma Mon Luk succeeded in setting up his noodle business, was able to marry the girl and bring her to the Philippines. He met his second wife in the country.

The crown on top of Ma Mon Luk’s mausoleum is an homage to his title “Mami King.”

At the Philippine Chinese War Memorial, tourists are treated to stories of how a group of Philippine Chinese laborers decided to band together and fight Japanese soldiers during World War II. The group supported Philippine guerrillas following Japan’s aggression in China.

More than seeing richly-decorated and quirky mausoleums, the Chinese Cemetery tour sheds light on Philippine Chinese history and traditions. Through markers of death, one sees how early Chinese immigrants lived and how today’s Philippine-Chinese Community has flourished and adapted Filipino and Catholic beliefs. JE