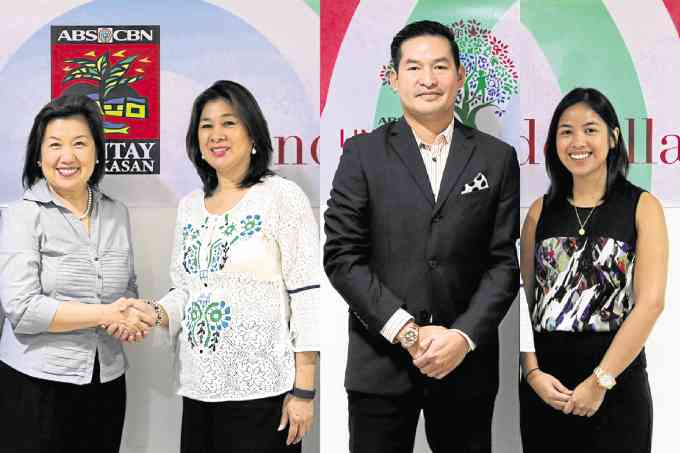 The happy news, dahlings, is that New York-based Ilonggo designer Rafe Totengco has collaborated with dominant fashion lifestyle brand Bench for a capsule collection that combines his Filipino heritage with his Big Apple sensibilities.

“Rafe X Bench” is a collection that shines with the Filipino spirit. All of the pieces are wearable and meant to be “worn multiple times, with as many combinations as possible,” as Rafe himself put it.

“Every bit of a practical collection, it makes use of materials such as lightweight denim for the clothes and cotton canvas for the bags,” he explained. “This is an assortment that capitalizes on comfort, without skimping on style. Mix them, match them, maximize them.”

The idea, palangga, is to get as much mileage as you can out of each Rafe X Bench piece.

Two weeks ago, the unisex collection was unveiled before Manille’s fashion community via a runway show-cum-press launch at the Playground, Bench Tower, Bonifacio Global City.

Hosted by Joey Mead-King, the event transported everyone to the city that inspired the creative genius in Rafe. From the backdrop down to the background music, the Bench Tower basement became the Big Apple.

Headliners were Bench endorsers Diego Loyzaga, Derrick Monasterio and Gabbi Garcia, who are also the faces of the Rafe X Bench campaign.

The show was a fabulous way of saying “Champion ka gid, Rafe!” by another champion of retail, Bench.

One of the world’s most loved ice cream brands, Baskin-Robbins, recently opened its 14th branch at B8, Bonifacio High Street, Taguig, to spread more delightfully cool happiness around our town.

A sprawling tent was set up to create the feel of an ice cream festival. It had yummy booths such as Waffle Wonderland and Fundae Sundae; there were also booths for face painting and balloons.

Guests and lucky shoppers were treated to unlimited Baskin-Robbins in various new flavors, such as Love Potion 31 Dark, Crème Brûlée and my favorite, Choco Choco Chip Cheesecake, which were served in customized, freshly baked waffle cones in whimsical colors and shapes like waffle tacos, fortune cookies and waffle bowls.

Customers were also treated to a special one-time offer of scoops for only P31.

“We are grateful that the grand opening celebration of our new store was well-attended and enjoyed by people of all ages and backgrounds,” said Michael Dargani, president of IceDream Inc., exclusive licensee of Baskin-Robbins in the Philippines. “This is exactly what Baskin-Robbins is all about, with its wide appeal and flavor variety. It’s got something for everyone!”

Baskin-Robbins is also at Uptown Place Mall, Central Square and SM Aura, all in Taguig; Greenbelt 5 and Glorietta 2 and 5 in Makati; Fairview Terraces and TriNoma in Quezon City; and Solenad in Santa Rosa, Laguna.

For the past 60 years and counting, Cinderella has made high-quality foreign and local fashion brands available to the Philippine market.

But Cinderella is not only into fashion.

“We are also devoted to fulfilling our social responsibility to nature,” said Richard Coronel Santos, Cinderella VP for international brands.

The environmental campaign, according to Santos, started in 1991 with the project “Work with Nature Not Against It.”

This was followed by “Be True to Your Nature.”

“This year, as we celebrate our 25th year on this corporate social responsibility project, we are reviving the campaign in partnership with

ABS-CBN Lingkod Kapamilya Foundation-Bantay Kalikasan to strengthen our efforts in giving back to nature and helping raise awareness on environmental issues,” explained Santos.

Part of the campaign is the Cinderella artwork competition. Three winners were selected and awarded cash and shopping passes at Cinderella. Their winning designs will be used in a fashion collection that will be unveiled in March 2017.