Everyone’s favorite Sorcerer Supreme has taken a long and eventful astral trip from the comic book page to the movie screen. Here are some things that you may not know about “Doctor Strange” before Benedict Cumberbatch took up the mystical mantle:

Though Doctor Strange’s costume (mostly blue, with the red Cloak of Levitation and the golden Orb of Agamotto) is iconic, Marvel has changed his costume several times, including twice with a full-face mask. It’s now back to being very close to its original look.

This “Doctor Strange” film is not the first time the Sorcerer Supreme has been adapted for the screen. There was a much-panned 1978 TV movie called “Dr. Strange,” with actor Peter Hooten in the title role.

Doctor Strange is a joiner: He’s famously a founding member of the Defenders, a part of the powerful Illuminati and a member of the Avengers, among other groups.

There are a lot of doctors in the Marvel Universe. Doctor Doom and Dr. Reed Richards (Mr. Fantastic) are scientists; Doctor Strange and Thor’s alter ego, Dr. Donald Blake, are surgeons.

He has a kooky catchphrase: “By the Hoary Hosts of Hoggoth!” 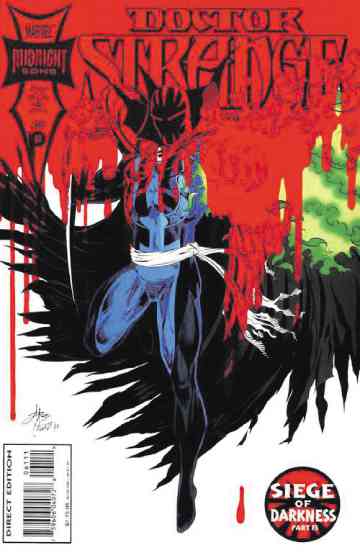 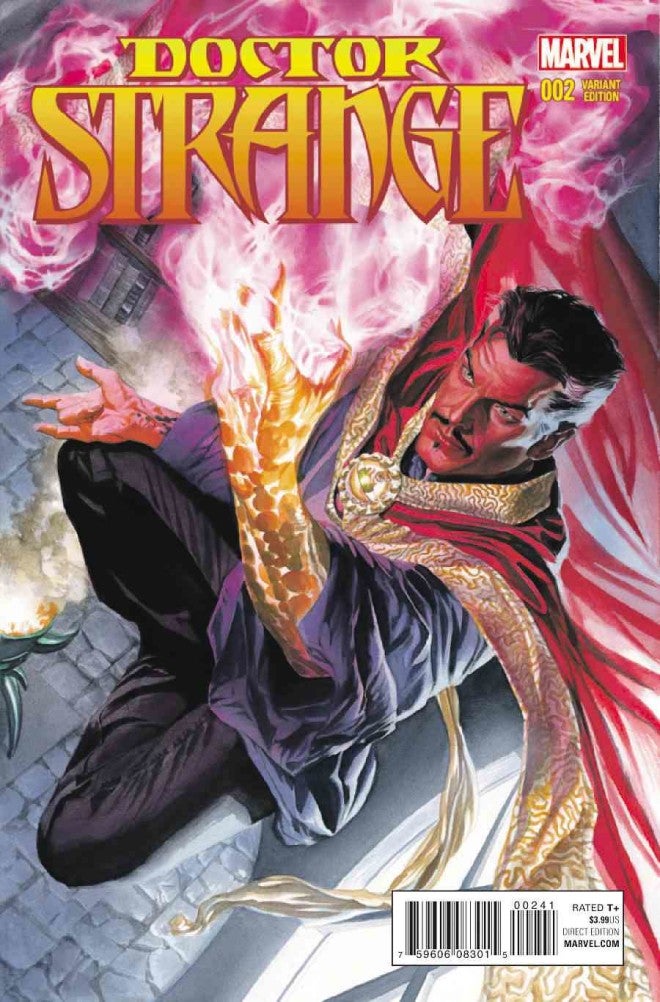