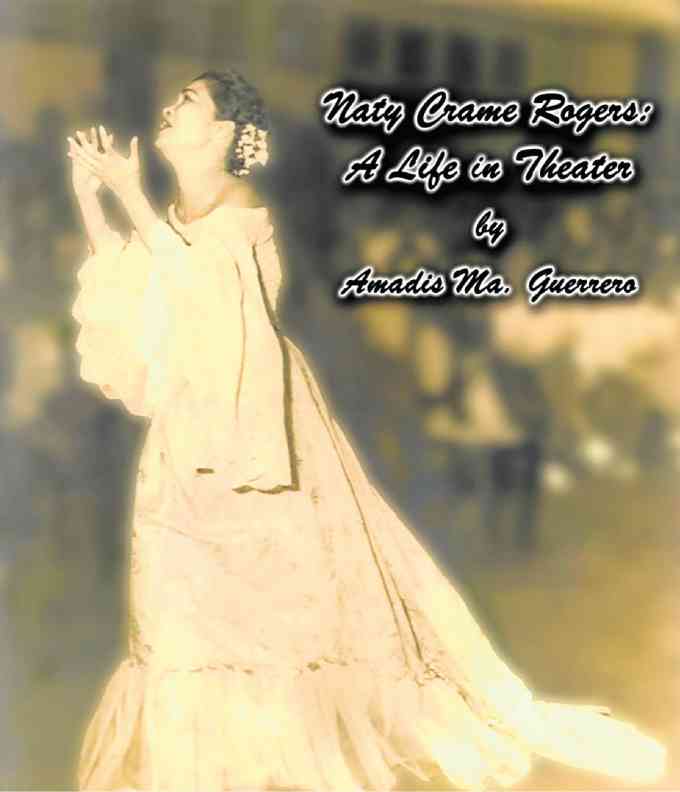 Naty Crame-Rogers biography to be launched 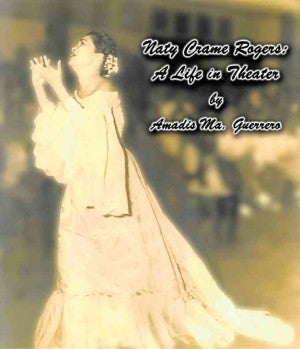 Naty Crame-Rogers: A Life in Theater,” a biography of the legendary multi-awarded actress and director by Amadis Ma. Guerrero, will be launched at Max’s Restaurant, Brgy. Kapitolyo, Pasig City on Nov 19, 4 p.m.

The book, published privately in a limited edition, recalls the varied experiences, contributions to, and achievements in the theater industry of Crame-Rogers, who made famous the role of Leonor Rivera and of Paula Marasigan in Nick Joaquin’s classic “A Portrait of the Artist as Filipino.”

She has worked extensively with National Artists Severino Montano, Lamberto and Daisy Avellana, and Rolando Tinio and many other notables. She is herself a two-time National Artist nominee.

At 93, the actress-director-professor retains a sharp mind. The launch is also a thanksgiving party for Crame-Rogers’ successful pacemaker operation and for having survived uncontrolled diabetes. —CONTRIBUTED