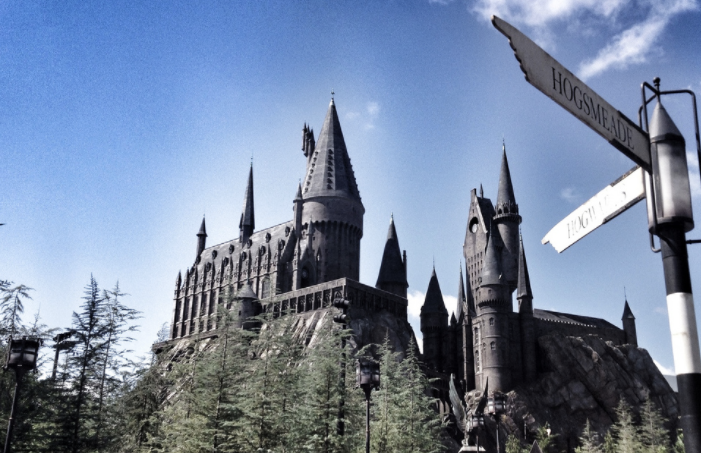 Legitimate wizarding school for Potterheads to open next year

Potterheads have longed to be part of the fictional Hogwarts School for Wizardry and their fantasies may actually turn into reality.

Instead of hopelessly waiting for an owl-post acceptance letter, the Mimbulus Mimbletonia Association will be opening the Muggle World’s first official school of witchcraft and wizardry in Bourgougnague, in southern France.

According to a Metro.co.uk report, interested applicants may apply for a four-day session scheduled to take place in a Howarts-esque old castle on May 25-28, 2017.

Much like the internationally acclaimed franchise, young “wizards” will be subjected to a series of magical lessons such as the charms and potions, going under the Sorting Hat and even to taking Quidditch lessons.

“Mimbulus Mimbletonia is organizing an event based on the first book in the saga, ‘Harry Potter and the Sorcerer’s Stone,’” the association described the upcoming event on its Facebook page. “Come and take part in the sorting ceremony, enroll for courses in botany, spells, potions, and of course Muggle Quidditch. Do not forget to collect points for your house so that it can win the cup!”

Admission, however, won’t be easy, as the festivities will only accommodate 100 people. Participants must also be at least 16 years old by May 2017, while those under 18 will need parental permission.

Aside from its exclusivity, interested applicants might also have to be able to speak French, since Mimbulus Mimbletonia is based in France and all activities are expected to be conducted using the local language.

The tickets are expected to go on sale in December and will reportedly cover four days of activities, three nights of lodging with all meals served at the school. Ticket prices have yet to be announced, but will soon be available through the website.  Khristian Ibarrola