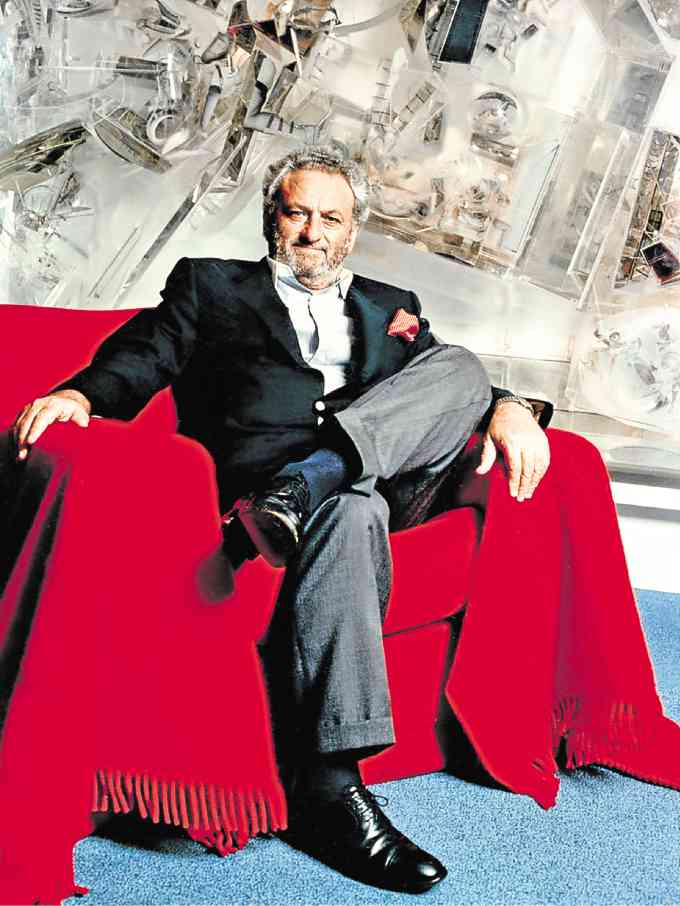 In celebration of its milestone, B&B Italia has released a documentary, “B&B Italia: Poetry in the Shape, When Design Meets Industry,” by Didi Gnocchi. It tells the story of the personal and entrepreneurial journey of B&B Italia founder Piero Ambrogio Busnelli, the company’s current situation and its objectives for the future. Fifty years of innovation, technology and advanced industrial processes are explained in 50 intense minutes full of interviews, images and suggestions.

The most exhaustive project for the 50th anniversary is the book “The Long Life of Design in Italy: B&B Italia 50 Years and Beyond.” Conceived and edited by Stefano Casciani and published by Skira in Italian and English, the book tells the story of the past and present of the company as a coherent strategy toward the future.

Aside from the film and the book, an exhibit was likewise staged in Milan last April. Titled “B&B Italia / The Perfect Density,” the installation, designed by Migliore+Servetto Architects, identifies the concept of density as the narrative fulcrum to celebrate the 50th anniversary of B&B Italia.

“Density” is taken as a feature of B&B Italia’s identity in a broad sense: from conception to material selection and physical execution.

In the Philippines, B&B Italia is exclusively distributed by Focus Global Inc. and is located at Twenty-Four Seven McKinley Bldg., 24th St. and 7th Ave.,