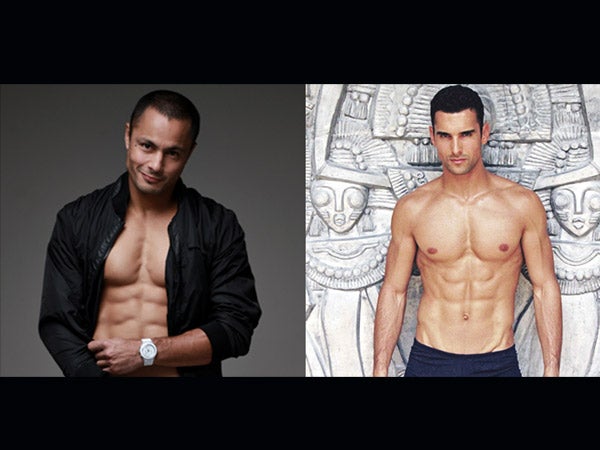 Fearless survey 2: Who has the best abs?

(Editor’s Note: INQUIRER Lifestyle did a fearless survey on who has the best abs in the country in its Nov. 19 issue. Based on its poll, Derek Ramsay emerged the runaway choice. This time, INQUIRER Lifestyle whittled the choices to two: Ramsay against Spanish model Abdel (Abs) Abdelkader, who was featured in its July 24 issue.

Will Ramsay remain king or will Abdeldaker wrest the title from the actor-model.