Kylie Verzosa would have been happy with runner-up | Inquirer Lifestyle ❮ ❯ 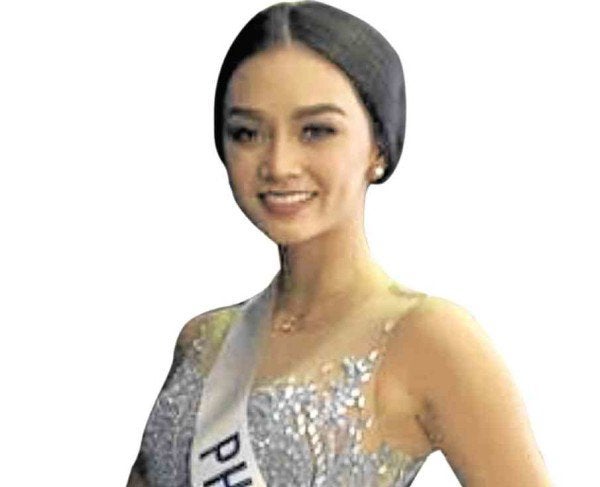 Kylie Verzosa would have been happy with runner-up

For 2016 Miss International Kylie Verzosa, finishing second would have been enough achievement for her.  So when the host announced her as the winner, she could not believe it.

Facing the press at a Quezon City hotel on Friday night after her arrival from Japan, the Baguio-based model said: “When the first runner-up was being called, when the host was announcing ‘first runner-up,’ in my head I was saying ‘OK na ito (this is OK with me), you can call my name na.’”

But when Australia’s Alexandra Britton was announced, Verzosa thought the crown would go to the candidate from either Poland or Mexico. “It wasn’t Philippines. Poland is a really beautiful girl,” she confessed.

So when the host called out “Philippines!” Verzosa recalled asking, “Are you sure?”

“I really could not believe it. I wasn’t prepared for that moment. Had I been prepared, I could’ve taken better pictures,” she said.

The Ateneo management graduate bested 68 other aspirants in ceremonies held in Tokyo on Oct. 27, and became the sixth Filipino to be crowned Miss International, only three years after Bea Rose Santiago’s victory in the Japan-based international tilt.

Filipino fans believed her final speech during the finals night helped her bag the title.

But the Filipino queen said she could have done even better as she admitted the activities were “very intense.”

“It wasn’t as perfect as I wanted it to be. In the middle I stumbled a bit. But that was the moment when I told myself ‘Bawiin mo ito (make up for it), you know it’s not perfect, bawiin mo.’ So I made it the best I could,” she shared.

The new queen also shed light on her “selfie” photo with President Duterte which circulated online.

“No, he did not visit me. He was at a conference in Japan. It was at a state visit to Japan. A lot of people think I met him. No, I chased him for a selfie. I met him for one second,” Verzosa clarified.

“What I liked about that moment was he stopped for me. He didn’t stop for anyone else but me. My companion yelled ‘President, it’s Miss Philippines’ and I said ‘President, please pa-picture.’ I was fangirling at that time. He said ‘Uy, Philippines.’ He saw my sash. So he stopped and took a picture with me,” she continued. “I am looking forward to meeting him formally,” Verzosa added.

The Binibining Pilipinas Charities Inc. planned a victory parade for Verzosa at Araneta Center in Quezon City on Nov. 18. The city government of Baguio was also preparing a grand homecoming for her on Nov. 25 or 26.

Gemma Cruz became the first Filipino to win an international crown when she clinched the Miss International title in 1964. Aurora Pijuan followed in 1970, and then Melanie Marquez in 1979. Precious Lara Quigaman broke the decades-long drought with her victory in 2005.