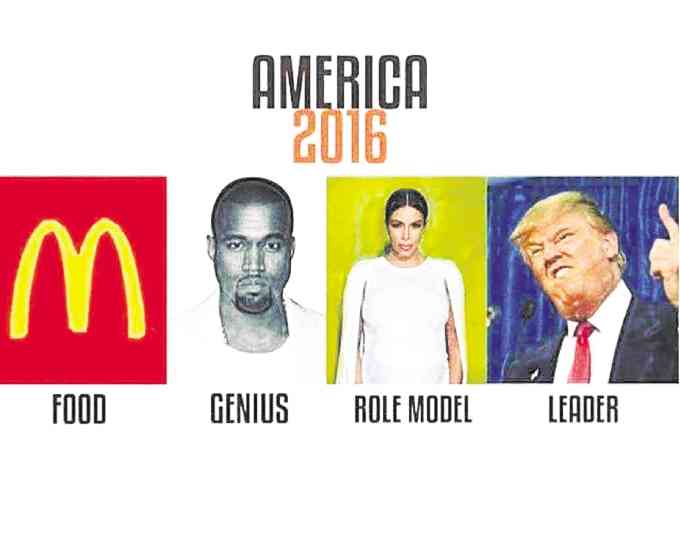 Two days in November will go down in history as shockers: Nov. 8, when the Supreme Court of the Philippines, voting 9-5, dismissed petitions to stop President Rodrigo Duterte’s order to bury the remains of the late dictator Ferdinand Marcos at Libingan ng Mga Bayani; and Nov. 9, when Donald Trump defeated Hillary Clinton to become the 45th president of the United States.

Public reactions to these events were mostly negative: anger among Filipinos who denounced the High Court for virtually hailing Marcos as a hero; and disgust among Americans over the victory of someone deemed unfit to lead the world’s most powerful country.

Yet there’s also reason not to drown in sorrow—as these hilarious memes show how funny, if absurd, life can be. 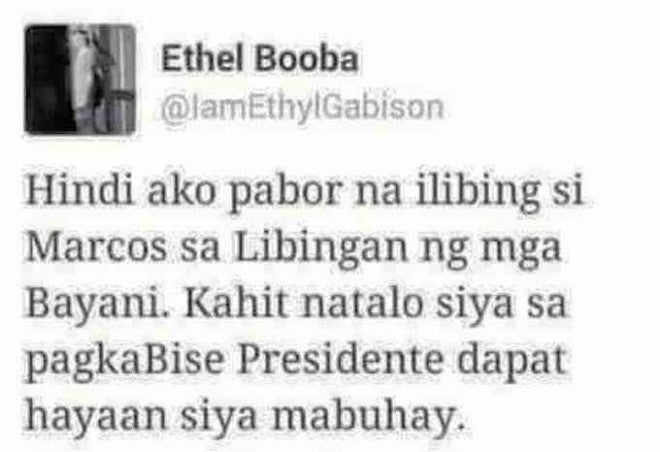 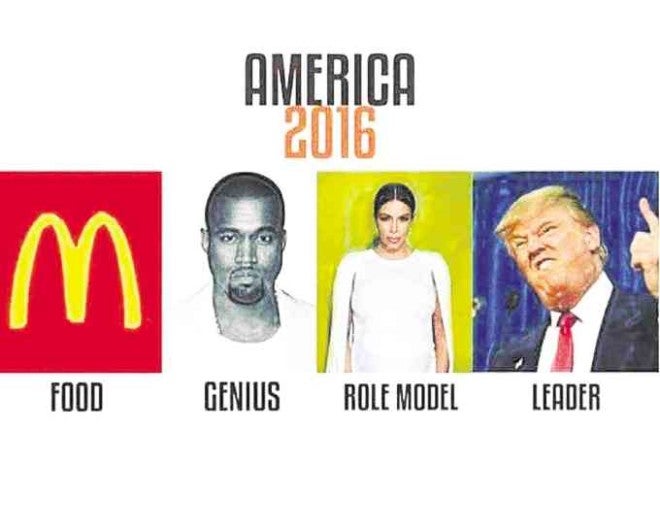 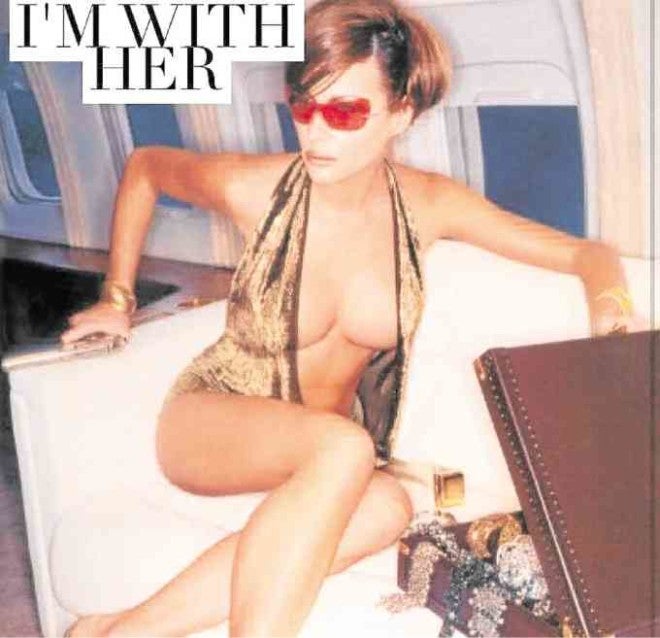 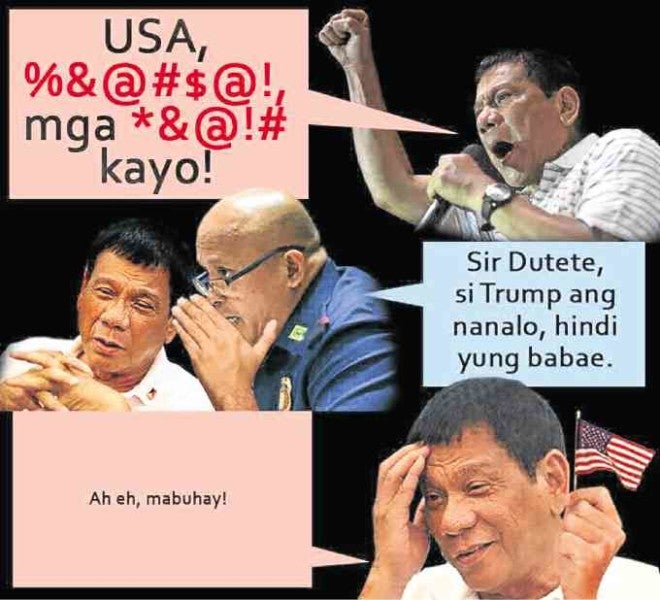 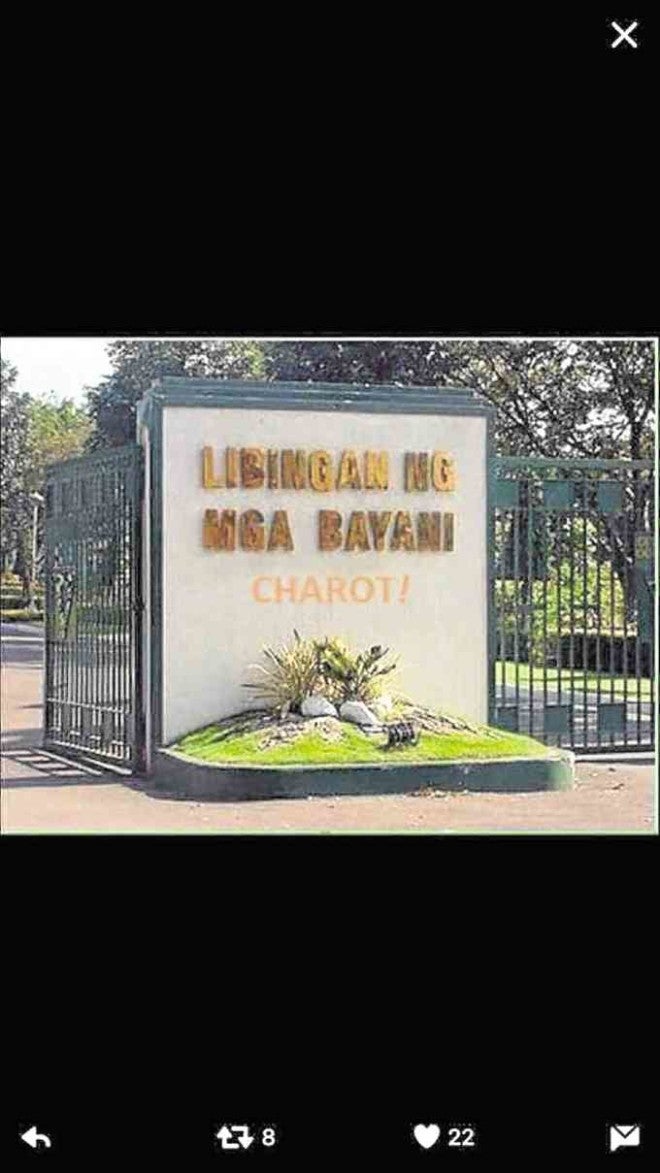