An open letter to the perfectly imperfect | Inquirer Lifestyle 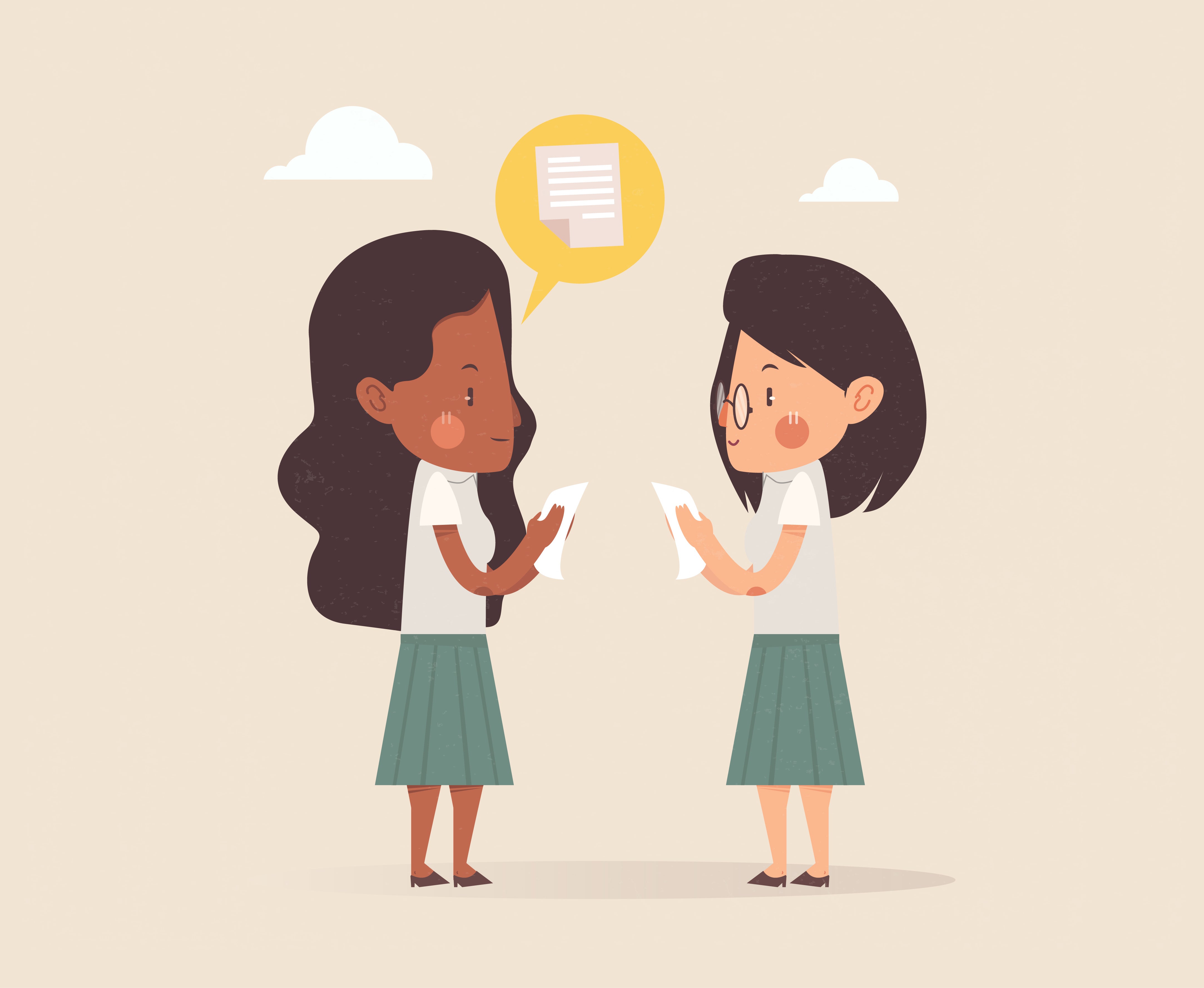 An open letter to the perfectly imperfect

These days, people often criticize one another for not being perfect and not meeting the standards at school, work places or society. We are led to think that we are not good enough or will never be the person we want to be.

As a student, I am constantly being criticized for my grades, the work I submit, and my participation in class. If I fail at a subject, I’ll be classified as dull or slow.

When I pass a requirement a day late, I’m irresponsible and lazy. Lack of class participation suggests that I can’t comprehend what the teachers are saying.

I’m not the only one like this; many others are being judged on a daily basis.

My friend and I have always stayed under the radar. My barkada consists of numerous characters, each with a different personality, a different story to tell.

What we have in common is the experience of being discriminated upon and misunderstood. Despite our talents, we are often put in the background to do menial tasks.

My friend is one of the most beautiful people I’ve ever met. With her long curled locks, nicely tanned skin and radiant smile, she could light up a whole room. However, even with a winsome personality, she fell victim to bullying by her own friends.

It’s been a long time since the incident, but she’s constantly reminded of it. Thankfully, she is beginning to move forward and start a new chapter in her life.

It’s such a pressure to be an honor student. When you are regarded as smart, you have high academic and behavior standards to maintain.

My friend is indeed smart, and her passion is writing.

Tasked to write an essay on any topic but since it was “hell week,” she was able to finish the essay but only just before the deadline.

She told me she was beginning to feel discouraged about writing because of the standards and grades.

I am not discrediting the teacher’s authority to grade us. But it should never discourage us to think that life is not just about adding numbers.

We all have that one friend who would rather put off today what she can do tomorrow. I honestly thought she would never contribute anything, but after getting to know her more, she’s actually an intelligent person with a talent for acting and cracking jokes.

I remember we were told to act out a character from “Noli Me Tangere.” I was surprised she chose Doña Consolacion, a woman who was outspoken and fearless, a complete opposite of the person I thought she was. I was shocked to see this new side of her.

Her unpreparedness in class may be the reason why people sometimes dismiss her as a nobody, but if she starts taking things seriously, others might take her seriously as well.

A class or a group is not complete without the quiet ones, the people you think are harmless because they don’t usually talk. Do not underestimate these people.

They are able to think clearly, unlike those who keep talking but never have anything meaningful to say.

As author and poetess Maya Angelou said, “You may not control all the events that happen to you, but you can decide not to be reduced by them.”

My friends’ stories have inspired me to continue pursuing my dreams. We define ourselves, no one else, and that’s the only thing that counts.