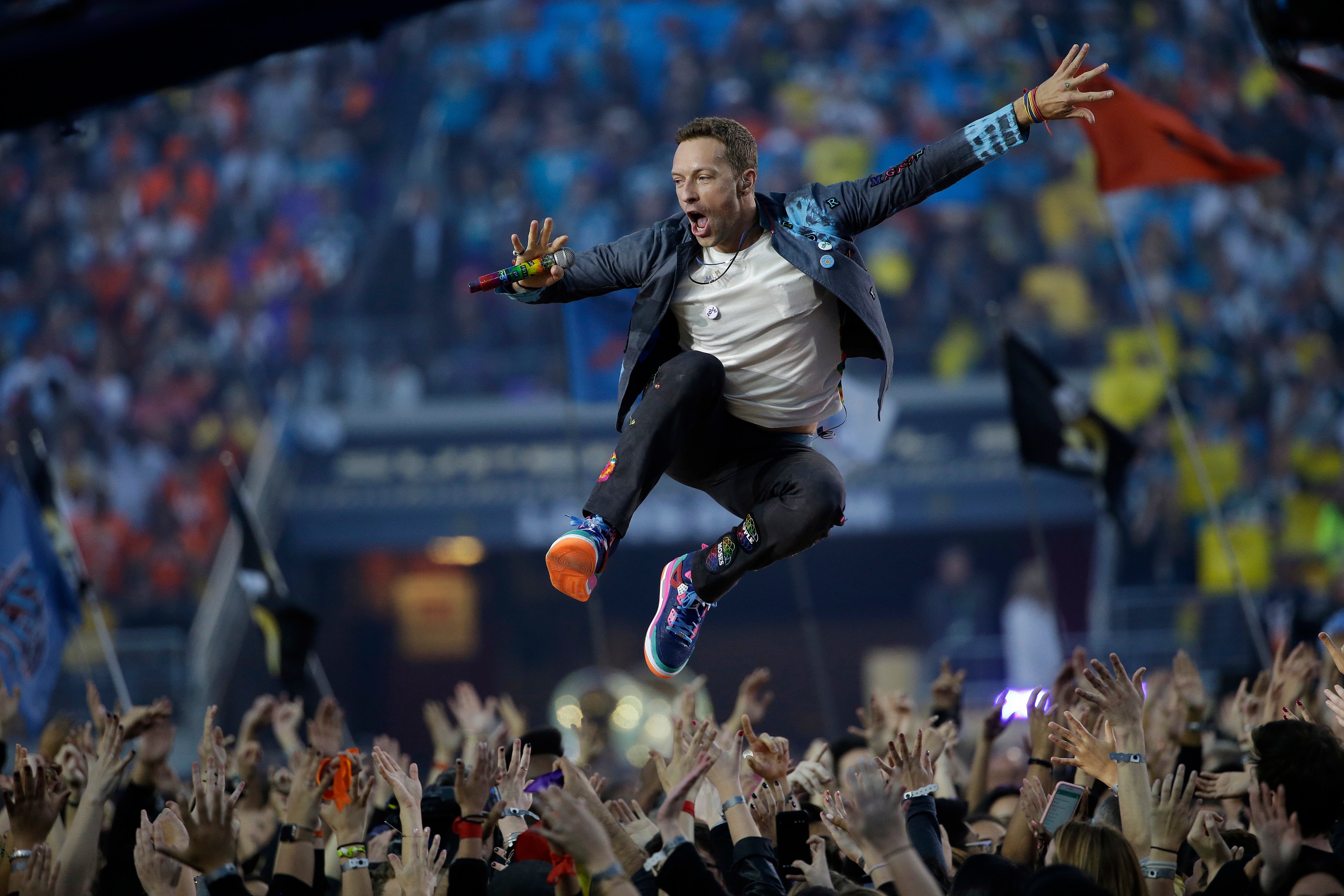 FILE - In this Feb. 7, 2016 file photo, Coldplay singer Chris Martin performs during halftime of the NFL Super Bowl 50 football game, in Santa Clara, Calif. On Friday, Aug. 19, 2016, Coldplay published the video of its single, “A Head Full Of Dreams”, shot in Mexico City. The band is nominated in three categories of the MTV VMAs, held on Aug. 28. (AP Photo/Marcio Jose Sanchez, File)

There’s a surplus supply of kidneys in the market right now.

Coldplay has finally confirmed that it is taking on Manila on April 4. But, like the lyrics of “The Scientist” goes, nobody said it was easy.

The tickets are expensive—VIP passes are worth P22,500 each (that’s more than our monthly salary)—no wonder people are planning to sell their internal organs just to catch the A Head Full of Dreams Tour.

Others, of course, are trying various methods to earn a ticket: Twitter user @cinephilliacy asked Liza Soberano if he could pawn her pretty face in exchange of tickets; netizens are asking “May RiteMed ba nito?”

This prompted us to compute which is more “sulit”—flying to Singapore or South Korea, or staying in, because if we’re breaking the bank just to see Coldplay, we want to make sure we’re getting our money’s worth.

The British rock band will perform at National Stadium, the world’s largest covered retractable dome that can seat 55,000 people. It’s air-conditioned, too.

Stay at hawker centers where food range from $2-$4; bottled water costs around $2

THE PRICE OF OUR DREAMS IN SINGAPORE

The eargasmic music of Coldplay will echo in the centerpiece of Seoul Sports Complex, the Seoul Olympic Stadium. It can accommodate 69,950 people.

THE PRICE OF OUR DREAMS IN SEOUL

P600 (pre- and post-concert meals, plus allocate a huge chunk on water because you’ll be screaming your lungs out and water is gold in MOA)

THE PRICE OF OUR DREAMS IN MANILA