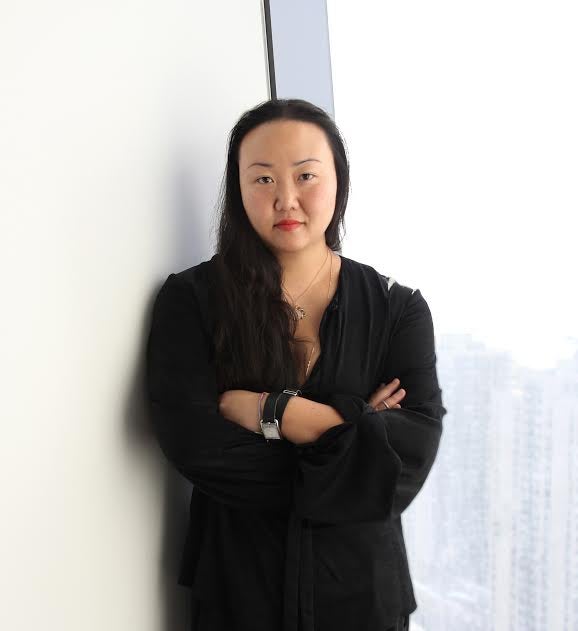 The brutal balance of Hanya Yanagihara

In a world of cookie-cutter romances and reader-friendly plotting, Hanya Yanagihara is definitely something different.

The Hawaiian Yanagihara, 42, turned readers’ heads with her debut, 2013’s “The People in the Trees,” in which the brilliant protagonist turns out to be a sexual predator; and 2015’s “A Little Life,” shortlisted for the Man Booker Prize, in which the character Jude undergoes several different ordeals.

Yet Yanagihara’s dense books are portraits of balance between the terrible and the sublime, the painful and the joyous. She imbues her novels with a magnetic pull that goes in either direction.

“I think every book is a little different, sometimes very different. You just kind of follow the path the book sets out for you,” she says. “I do want to try to do something different, either with style or voice or conceit with every book, just for the sheer challenge. And I think, when you’re uncomfortable with what you’re doing, surprising things can happen on the page.”

A journalist at T, The New York Times style magazine and Conde Nast Traveler, among others, Yanagihara is both offbeat and determined in what she writes and says out loud. 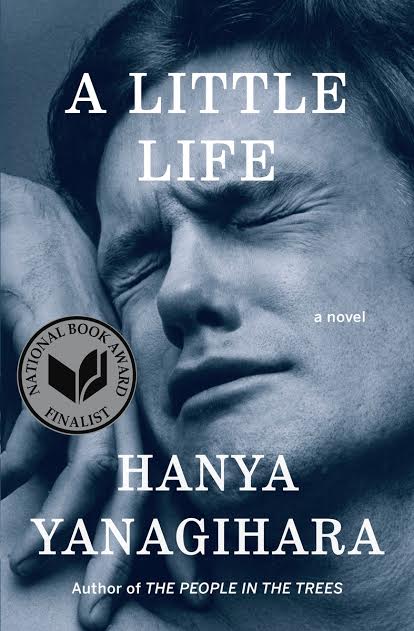 The outspoken Yanagihara spoke to the Inquirer during a recent trip to Manila. Here are excerpts:

Did you set out to challenge the reader with your work, or was it an organic development of the story?

I didn’t think I’m going to shock, provoke or titillate the reader. I just wanted to tell a story that’s interesting to me. I think that most writers will say that when they’re writing fiction, they try to answer questions that bother them. And at the end of the book, like the reader, the writer will have more questions than when she began. I knew I didn’t want to do books that felt easy. By which I mean I don’t want them to be boring to me. I want them to make me uncomfortable because they take me to places that I either have unresolved feelings about, or I didn’t have answers for. And those make for the most electrifying works of art.

You famously wrote “A Little Life” in a very short period of time. What was that like?

When you’re writing it, even when the material is difficult, if you feel you’re really in the groove of the story, it’s a very sweet feeling and it comes around so rarely. I knew it was a hard book to write. It was physically draining in a weird way. I would write so long on the weekends, I got the cramps. It was unsettling. I didn’t really realize how draining it was until the book was done. In the moment of writing it, I loved being in this world, being with these characters, I loved having something that was mine. And that makes up for a lot of things in a book that are uncomfortable.

Jude goes through a lot in the book. Do people ask if you have anything against him?

One of the interesting things about this book that readers have remarked upon the fact there is violence in the book. There is violence in every other art form. I think the better question is why hasn’t violence of this specificity been in literary fiction? I’m not sure why it is. It’s a part of life. The fact that there aren’t more descriptions of brutality in fiction is a real shortcoming in fiction. Nothing should be off limits for a novel, especially not the kind of pain that other people experience. 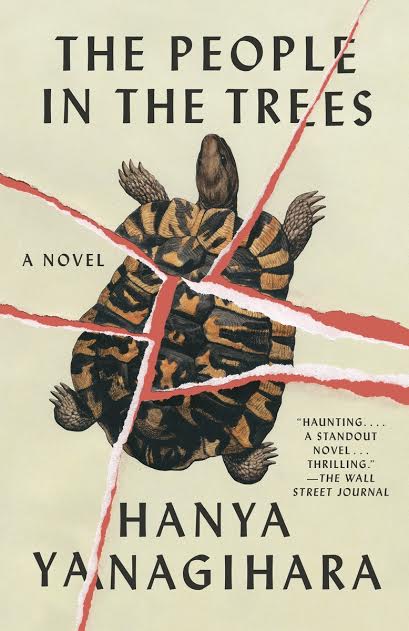 You’ve said that neither you nor your characters believe in marriage. Can you say more about that?

I just don’t believe my relationship needs to be legislated by the state. I feel that marriage is something that is historically bad for women and has left women penniless and powerless. It’s an institution we now associate with romance, but for most of the world and human history, it wasn’t about romance at all. It was about uniting dynasties. It was about stopping war. It was a business-like connection. I think that you do have normal people, in big, secular cities like New York, who think this is not for them, either. My characters, like my friends, feel that marriage is something that isn’t necessary for them. I hope we’re coming to the point where there are many other ways to live, many other ways to have families. And that is a good and overdue thing.

There’s a lot going on in “A Little Life.” Did you feel you’d said all you wanted to say at the end of it?

Yes, I felt I said everything I wanted to say at the moment and now about love, friendship, limitations, trauma and redemption. It had probably been brewing in me for some time. I felt that I said as much as I wanted to say about as many topics as I could in this book.

Hanya Yanagihara’s “The People in the Trees” and “A Little Life” are available at Fully Booked.