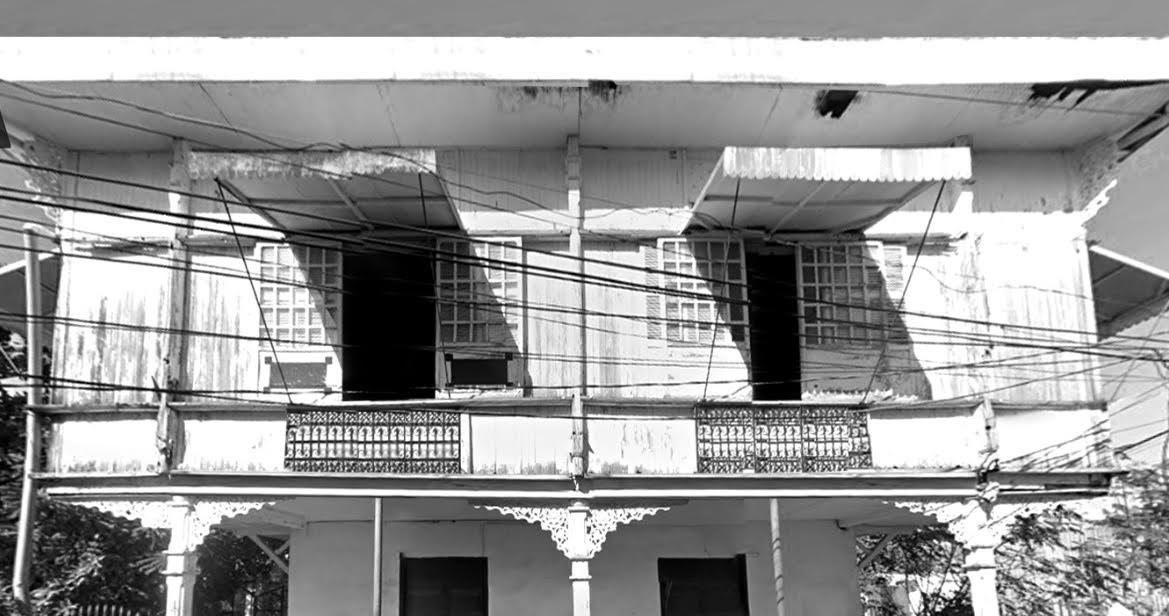 Four years after the Historic City of Vigan was cited by the United Nations Educational, Scientific and Cultural Organization (Unesco) as a model of best practices in World Heritage Site management, one of its 200 heritage houses was demolished.

Built during the early American period, the Singson-Encarnacion house at the corner of Bonifacio and Calderon Streets is well inside the core zone of the Unesco-declared heritage area where strict conservation regulation is supposed to be observed.

The house was owned by Vicente Singson-Encarnacion, lawyer, businessman, senator of American-era Philippines from 1916 to 1922, and secretary of agriculture during the term of Governor General Theodore Roosevelt Jr. in 1932-1933.

Singson-Encarnacion was also a delegate to the 1935 Constitutional Convention in which he advocated for the establishment of the Central Bank of the Philippines, which was eventually done in 1949.

The house, according to experts, is unique since it is the only one of its kind in the city compared to the two-level brick houses that dominate the Vigan landscape.

“The Singson-Encarnacion house has more decorative woodwork,” said church historian and architecture scholar Regalado Trota José. The New Orleans-style architecture of the house may be a misnomer, he added.

José said the house was more along the “floral” style as defined by another scholar, Fernando Zialcita.

A source told the Inquirer the house was bought by a Singson family member and would be reconstructed on site, but expressed doubts whether the original structure would be exactly replicated. The new owner is said to be putting up a restaurant in the “reconstructed” house.

The reconstruction plan was confirmed to the Inquirer by Unesco Bangkok office consultant and Vigan native Ricardo Favis, who said the house “will be restored in accordance with the restoration plans submitted to and approved by the Technical Working Group of the Vigan Conservation Council.”

Favis, who helped in the nomination and eventual inscription of Vigan in 1999 as a Unesco World Heritage Site, added that an architect who’s a member of the Vigan Conservation Council had already reviewed the restoration plan of the building.

But Edison Molanida, head of the cultural heritage section of the Unesco National Commission (Unacom), expressed surprise at the demolition.

He said the demolition, as well as the supposed restoration plan, was “not coordinated” with the Unacom or the the National Commission for Culture and the Arts (NCCA).

Vigan is a Unesco World Heritage Site, he explained, so the heritage zone is under the jurisdiction of both the Unacom and NCCA.

Inquirer asked the Vigan government via e-mail to comment, but it had not done so as of press time. —CONTRIBUTED