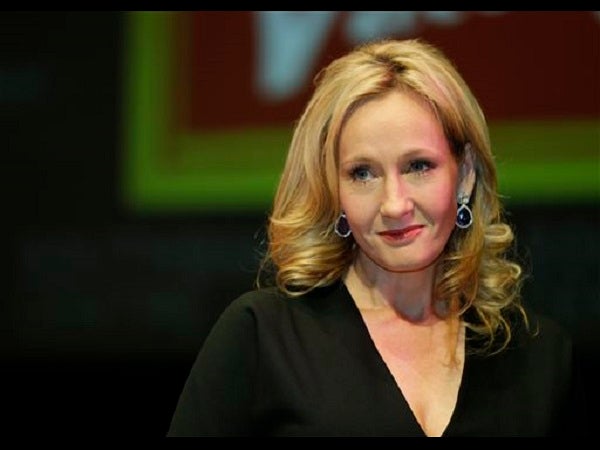 Thanks to J.K. Rowling’s “magical touch,” one young Syrian’s dream of entering the whimsical world of “Harry Potter” is now possible.

Bana Al-abed, a 7-year-old who lives in the ravaged town of Aleppo, Syria, has amassed thousands of followers on her Twitter account by sharing her besieged life in one of the hotbeds of radical Islamic groups. Her mother, Fatemah, helps manage her Twitter account as they post horrifying clips and images of bombings and debris in the war-torn country. As of today, Bana has 87,700 followers who hope for her safety.

To forget about the war, Bana spends her time reading books and watching movies, one of which is a Harry Potter film.

To ask how they could find a Harry Potter novel in a war-torn country, Fatemah tweeted to the British author herself. “Hi J.K. Rowling, I watched ‘Harry Potter’ movie, Bana would like to read the book,” she said, to which Rowling replied, “I hope you do read the book because I think you’d like it. Sending you lots and lots of love.”

she wants to but we don't have it here. We watched the movie before. How do we get?

I do know that, sadly. I would love to send Bana a book if I could.

Rowling, 51, later realized that her bestseller novels are not sold in Aleppo because all bookstores were shut down. Luckily, Neil Blair, Rowling’s literary agent, volunteered to send Bana an e-book of the Harry Potter series. Other generous Twitter users offered to hand an electronic copy of the wizardry-themed saga.

Bana, I work for Jo. Would you be able to read an eBook? If so I'd be happy to get a copy over to you.

Brilliant idea, Neil, I've been obsessing over this all morning!

“Brilliant idea, Neil. I’ve been obsessing over this all morning!” Rowling wrote. It is unclear if Bana has already received her books from Rowling and Blair.

Fatemah and Bana made headlines on international media for her on-spot, online coverage of the Syrian crisis. “You can’t leave your own skin,” Fatemah told The Guardian in October. “This where our parents lived, it’s our country, our home, our breath.”  Gianna Francesca Catolico

The breathtaking ‘Fantastic Beasts’ opens up a new world for J.K. Rowling