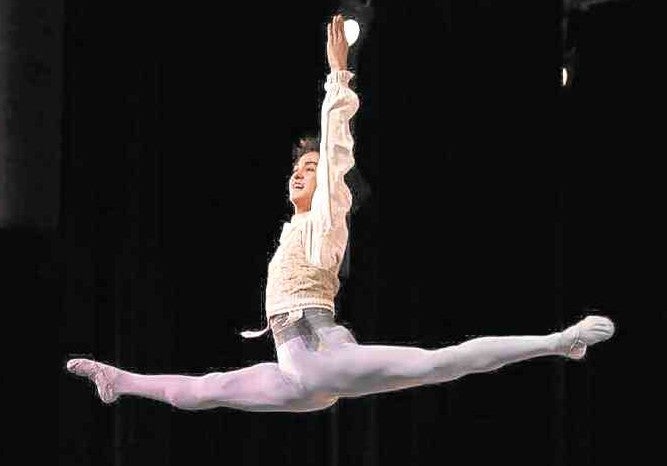 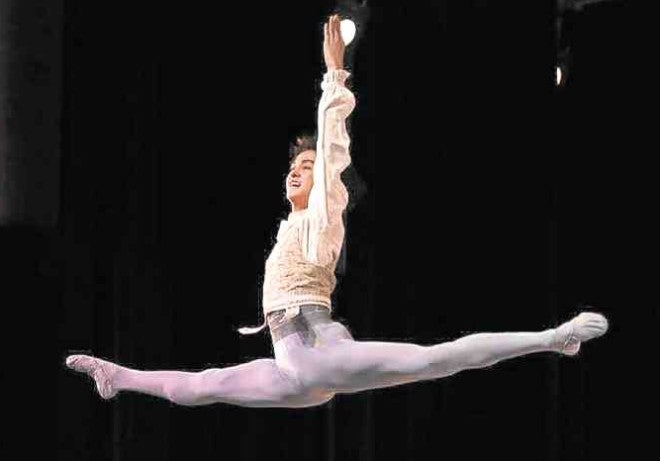 Lim ranked in the senior division of classical ballet for the regional Young American Grand Prix 2016.

In 2014, he won the silver medal in the Hong Kong Asian Grand Prix.

Lope recently joined the CityDance Conservatory of Ballet in Maryland as a full scholar. He is mentored by ballet master Stanislav Issaev, former principal dancer of Atlanta and Moscow State Ballets.

Lope first trained as a Pacita Madrigal scholar for Steps Dance Studio, under Sofia Elizalde. He earned full scholarships at the Kirov Academy of Ballet, in Washington, DC, and the Ellison Ballet in New York.