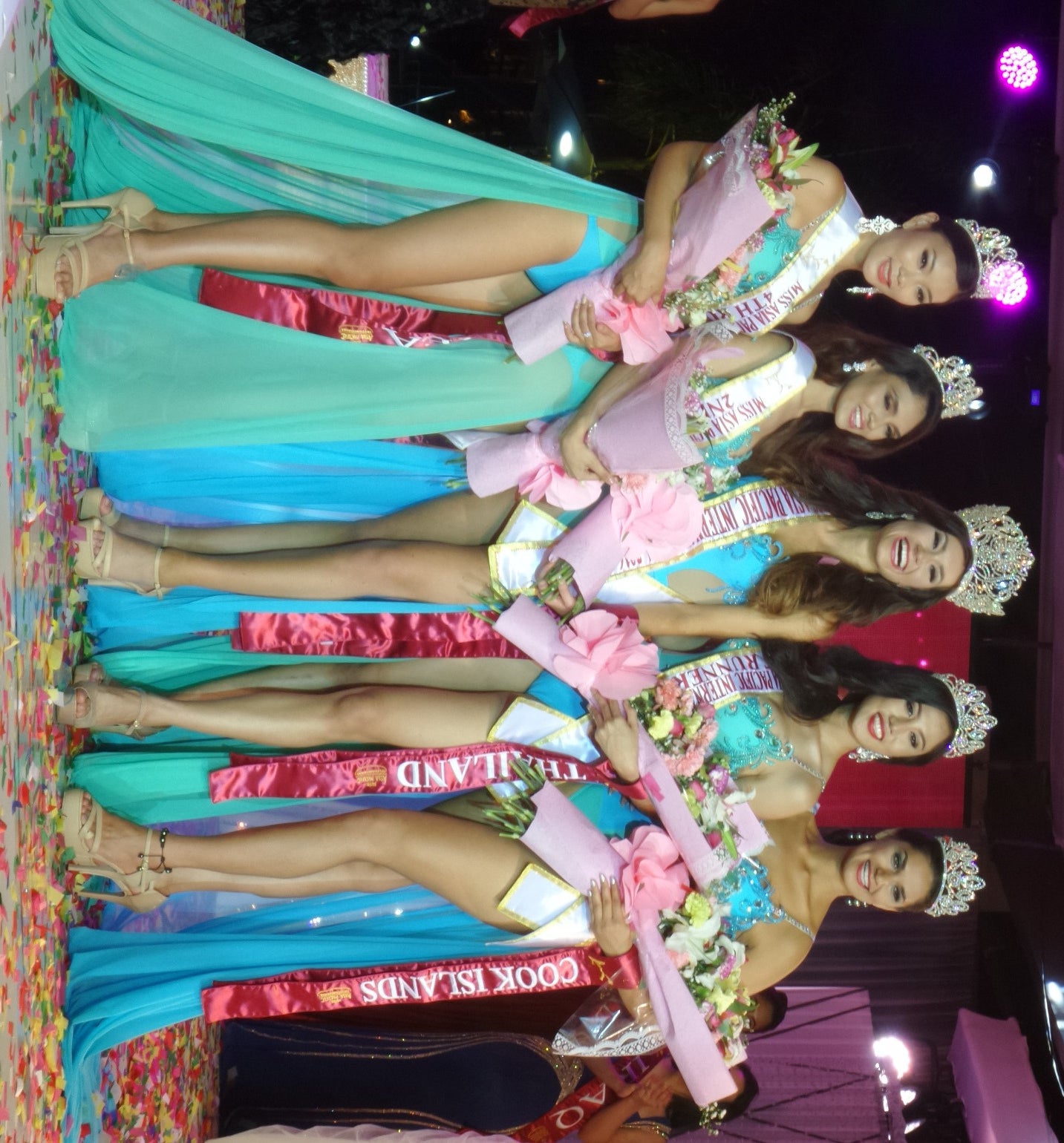 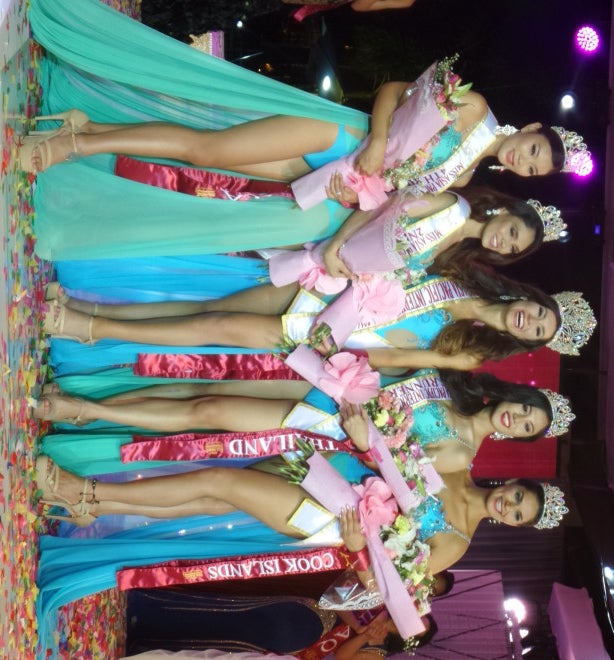 PUERTO PRINCESA CITY—A Dutch woman bested 39 other delegates from different parts of the world in the revival edition of the Miss Asia Pacific International pageant in Puerto Princesa City on Wednesday night.

Tesa Helena Le Conge from The Netherlands was proclaimed winner in the latest staging of the oldest international beauty pageant in Asia, after a decade-long hiatus, held at the Sheridan Beach Resort and Spa.

Best in Swimsuit Chawanya Thanomwong from Thailand was first runner up.

Miss Photogenic and Best in Talent Felicia George from the Cook Islands was third runner up, while Korea’s Soyeon Kim was fourth runner up.

The last time that the Miss Asia Pacific International pageant was held was in 2005 in China.

At the turn of the millennium, the contest went beyond the borders of Asia-Pacific and was rebranded as Miss Asia Pacific International pageant.

The Philippine Daily Inquirer is a media partner of the 2016 Miss Asia Pacific International pageant. TVJ 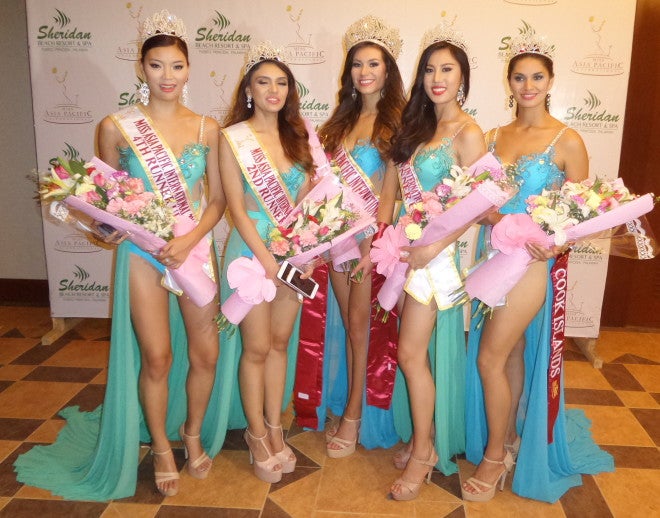