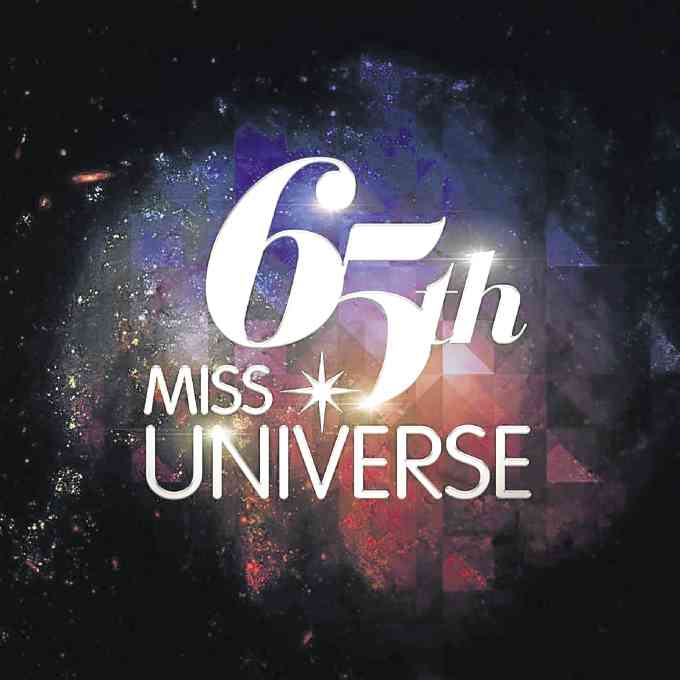 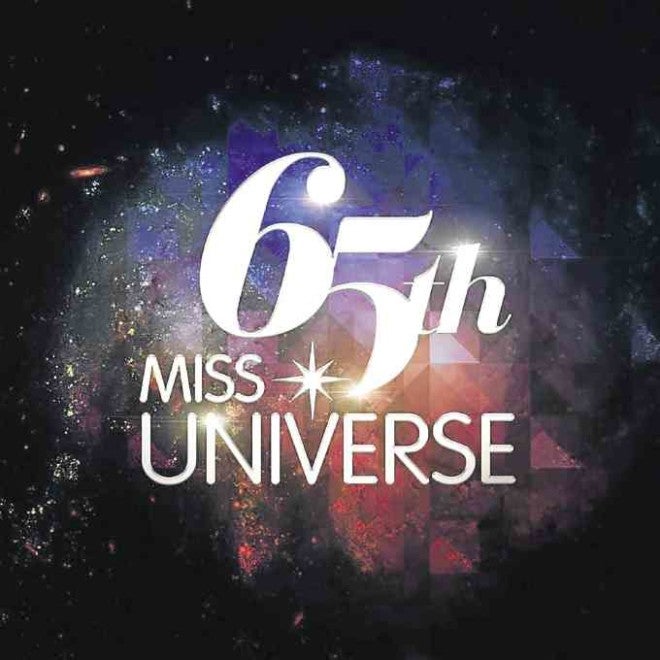 Christmas may be just around the corner, but Miss Universe mania is about to hit fever pitch. On Nov. 16, the Philippines, host of the 65th Miss Universe competition, launched www.65thmissuniverse.com, where all updates on the event will be announced.

The coronation will be from 8 a.m. to 11 a.m.—not 5 a.m. as had been widely reported on social media, though fans would be just as excited to line up in the wee hours of the morning of Jan. 30, 2017 at SM Mall of Asia Arena. Other details are still being drawn up. While it’s been confirmed that Steve Harvey, who is now part owner of Miss Universe along with WME/IMG, is returning to host and cross fingers, announce the winner correctly this time, we’re still waiting to hear if he’ll have a co-host (Pia’s beauty queen sister, Miss USA 2015 Olivia Jordan had already announced her willingness), who will be the performing act (Department of Tourism Secretary Wanda Teo has hinted at a Filipino-American singer), and who will be the token Filipino judge. There is no schedule and venue for the preliminary event yet, either.

Theories have emerged on why it took this long to make the hosting announcement official, but one important consideration was the budget. President Rodrigo Duterte was adamant about not spending government money on the event, which the hosts now say is estimated to cost $15 million to stage.

Shawn McClain, vice president for business development of the Miss Universe Organization, was upfront about the issue when he discussed this with Chavit Singson and his daughter architect Richelle Singson-Michael of The LCS Group, which took on the challenge and now leads the host committee. “We sat down for coffee and we had a very, very candid conversation,” Shawn recalled during the Miss Universe media launch at Makati Shangri-La on Nov. 16. “I looked at him and said, ‘Oh, and the best part is that you’re not going make any money.’ Gov. Singson looked at me like I had three heads.”

But this didn’t seem to have mattered, Shawn continued. “At the end of the day, they knew that this was for the Philippines.”

The Miss Universe Organization will be bringing in 400 staff to visit local destinations and show the world what the Philippines has to offer. So far, the itineraries for the candidates include Baguio, Cebu, Davao and Vigan. Traditional activities, such as the Governor’s Ball (welcome dinner), National Costume competition, National Gift Auction, and of course, the Coronation Ball, have also all been penciled in. “We’ll be helping boost tourism and put a positive focus on everything that the Philippines is and stands for and will be in the future,” Shawn added.

Meanwhile, the LCS Group has partnered with Okada Manila, Solar Entertainment and SM. CEO and President Wilson Tieng of Solar said they are still negotiating with TV networks for the local free-to-air broadcast partner.